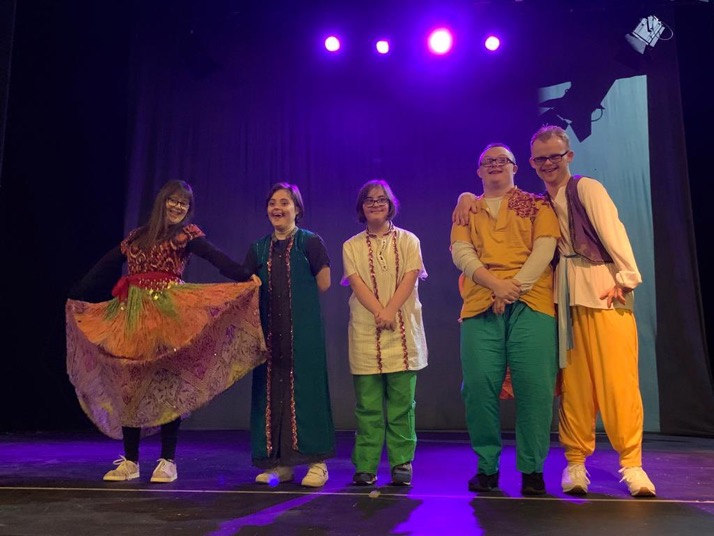 A Sheffield based dance group is releasing a film at midnight on 21 March to celebrate their achievements as part of ‘World Down Syndrome Day’.

Dancestars Sheffield is a parent-led group who give children with disabilities the chance to have fun, make friends and stay healthy and active.

The dance group was set up by Sheffield City Council in 2013, but after four years their funding ran out. The parents saw how much of a positive effect it had on their children and teamed together to help keep the group afloat. 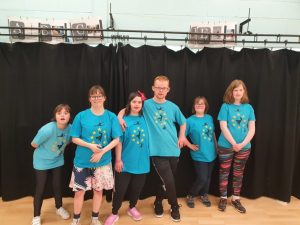 The film, ‘Breaking Glass Ceiling’, premiered on 31 October 2021 at the Showroom Cinema. Children of the group, their families, healthcare professionals, teachers and Hollywood actor Jimmy McKenna all attended the premiere.

Janet Chelliah, 53, one of the parent-leaders, said: “We all felt very proud as it took us 18 months to get to the stage to show everyone. It was emotional to see the final product.

“We want to screen the film in front of an audience in the future to interact with people and help educate everyone.” 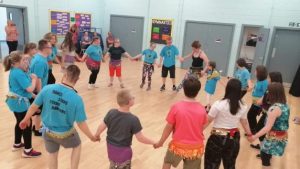 One of the Dancestars lessons in action

The film tells the stories of four families who discuss their journeys with Dancestars as well as what life is like supporting someone with down syndrome in their family.

Mrs Chelliah said: “Raising awareness and educating, about down syndrome, is important. A lot of health professionals don’t really understand that an individual, never mind a human being, with feelings wants to be spoken to and not ignored.

“They want to get the same care that anybody else would.”

The film takes a deeper look into the children’s lives through their passions outside of dance. In one scene, Mrs Chelliah’s two daughters are seen doing each other’s makeup and she said: “That scene was quite touching for me to watch as a mum.”

After the screening in October, there was a question-and-answer session for parents and guests.

Mrs Chelliah said: “Eventually the mics went to our young people who said, ‘We love our family, we love our friends, and we love dance stars’ and that brought a lot of tears.” 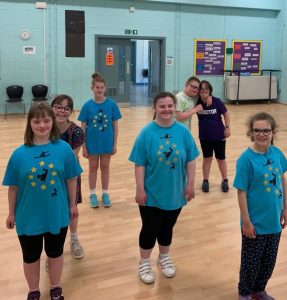 Dancestars have performed at Bramall Lane, The Chance to Dance Festival, Aladdin, Beauty and the Beast and will be performing at the Octagon on 27 April.

The film will be available to watch at midnight on 21 March on the Dancestars YouTube channel and this can be found here.