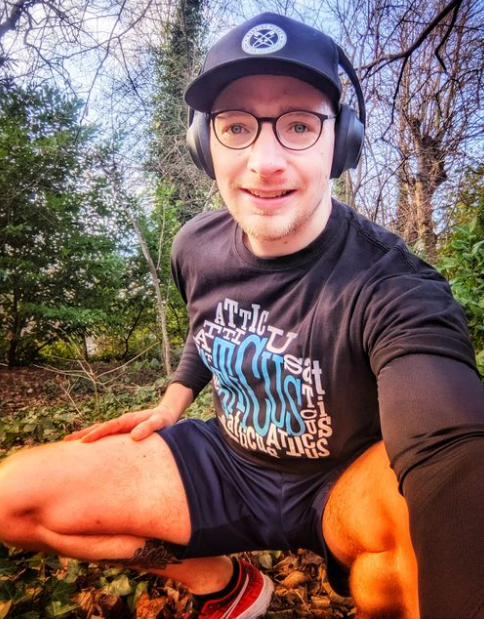 A civil engineer is running the Sheffield Half Marathon on Mother’s day for Prostate Cancer UK, after signing up after a few beers.

Jon Precious, 35, from Sheffield, will join thousands of runners to tackle a 13 mile route which incorporates roads through both the city centre and Peak District.

He said: “I signed up over Christmas after I’d had a few beers.

“I initially thought it was in May, leaving me plenty of time to train. When I realised it was March, I had to start Googling 12 week training plans.”

Every year more than 47,500 men in the UK are diagnosed with prostate cancer, which is equivalent to 129 men a day.

Mr Precious said: “People I know both personally and professionally have been affected by prostate cancer.

“These men are people’s grandfathers, dads, uncles, brothers and sons. It’s a very treatable form of cancer but blokes being blokes, it often goes undiagnosed or worse, ignored.

“Anything I can do to help raise awareness amongst men to either go and get themselves checked out or help them seek information and treatment, would be amazing.” 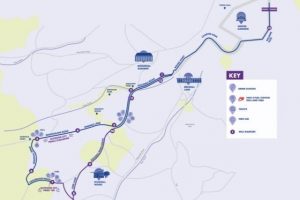 Mr Precious is aiming to run the marathon in under two hours but is still unsure as to whether he will meet his goal.

He said: “To be honest, I’ll be happy to finish. I’ve still not run the full distance in training.”

And running a half marathon in Sheffield poses its own challenges, as the first half of the race is all uphill. He said: “It must be one of the hardest city centre based half marathons in the country.

“But the fact you run into the Peak District is obviously all part of the fun and why we all love Sheffield as the ‘outdoor’ city.”

Several roads will be closed to accommodate for the race which starts and ends on Arundel Gate with a circular route around the city.

Mr Precious has already reached his £500 fundraising target, but is continuing to accept donations on his Just Giving page.