Sheffield Steelers to have key player back to face Nottingham Panthers 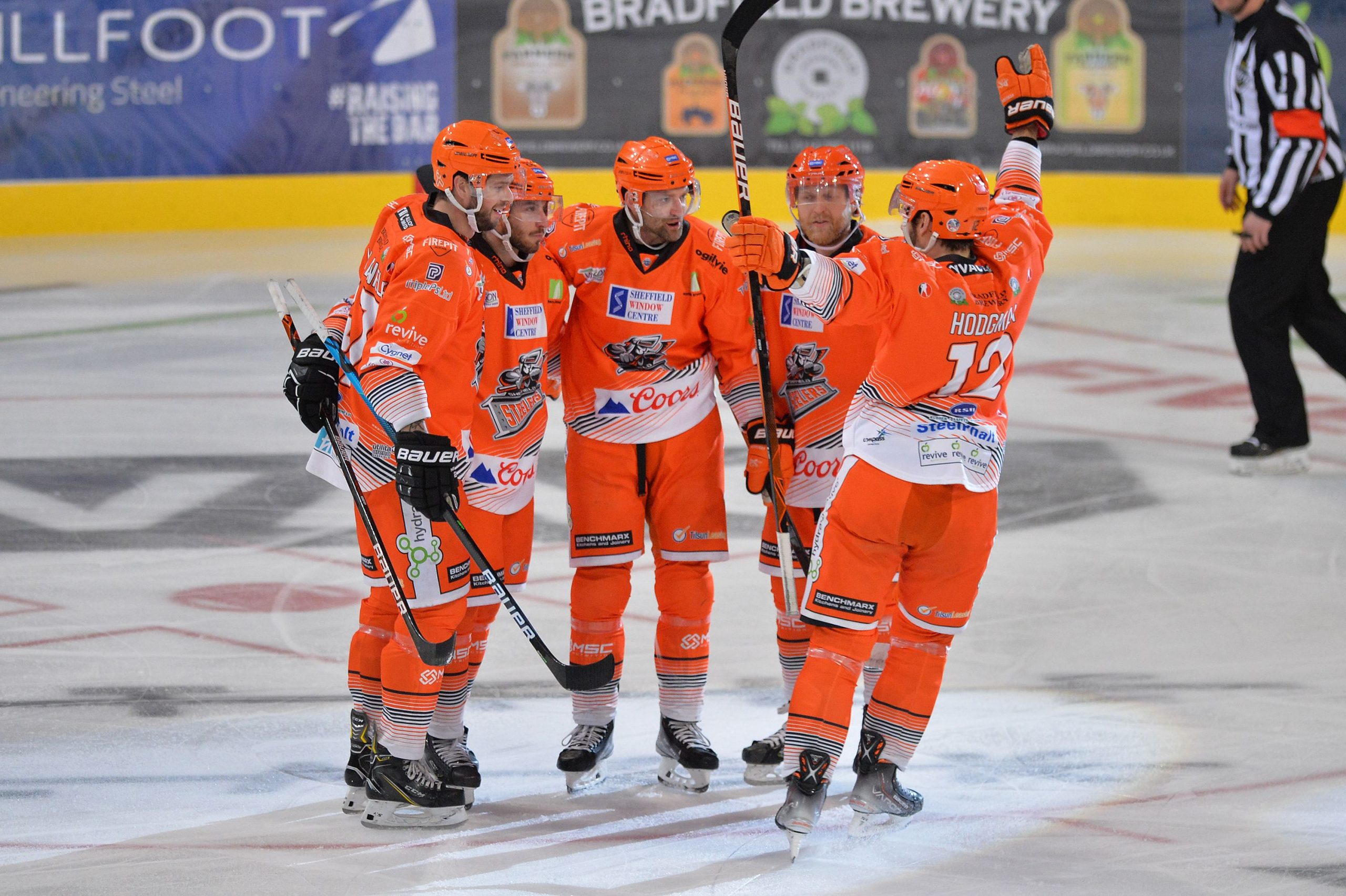 The Sheffield Steelers’ star player looks to have stepped up his recovery in order to play this weekend.

Marco Vallerand got injured midway through February and the team have struggled since, losing five of the eight games he has been injured.

The Elite League’s most influential player returned last weekend against the Belfast Giants in a short cameo hoping to avoid reinjuring himself. 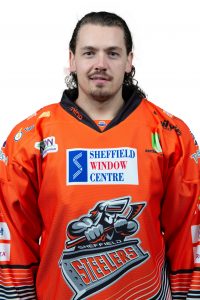 Speaking to the Sheffield Star, Coach Aaron Fox revealed: “We were a little concerned going into the weekend, I won’t lie. But I was pretty happy with Vally’s game.

“He played on Friday and the plan was to see how he reacted. On Saturday he was feeling not great but not horrible either, so he was in warm-up.”

Despite Vallerand’s time on the sidelines, he remains the club’s top point scorer with 26 goals and 35 assists in 41 games.

This is second only to Scott Conway and JJ Piccinich of the Belfast Giants’ who have played 10 more games than the Sheffield forward.

The Sheffield Steelers will be hoping Vallerand can return to the team in good form to help maintain their playoff position.

Coach Fox’s team have already faced disappointment this season, bowing out of the cup after losing to the Cardiff Devils.

On the 19th of March the Steelers travel away to face fierce rivals Nottingham Panthers in a top of the table clash.