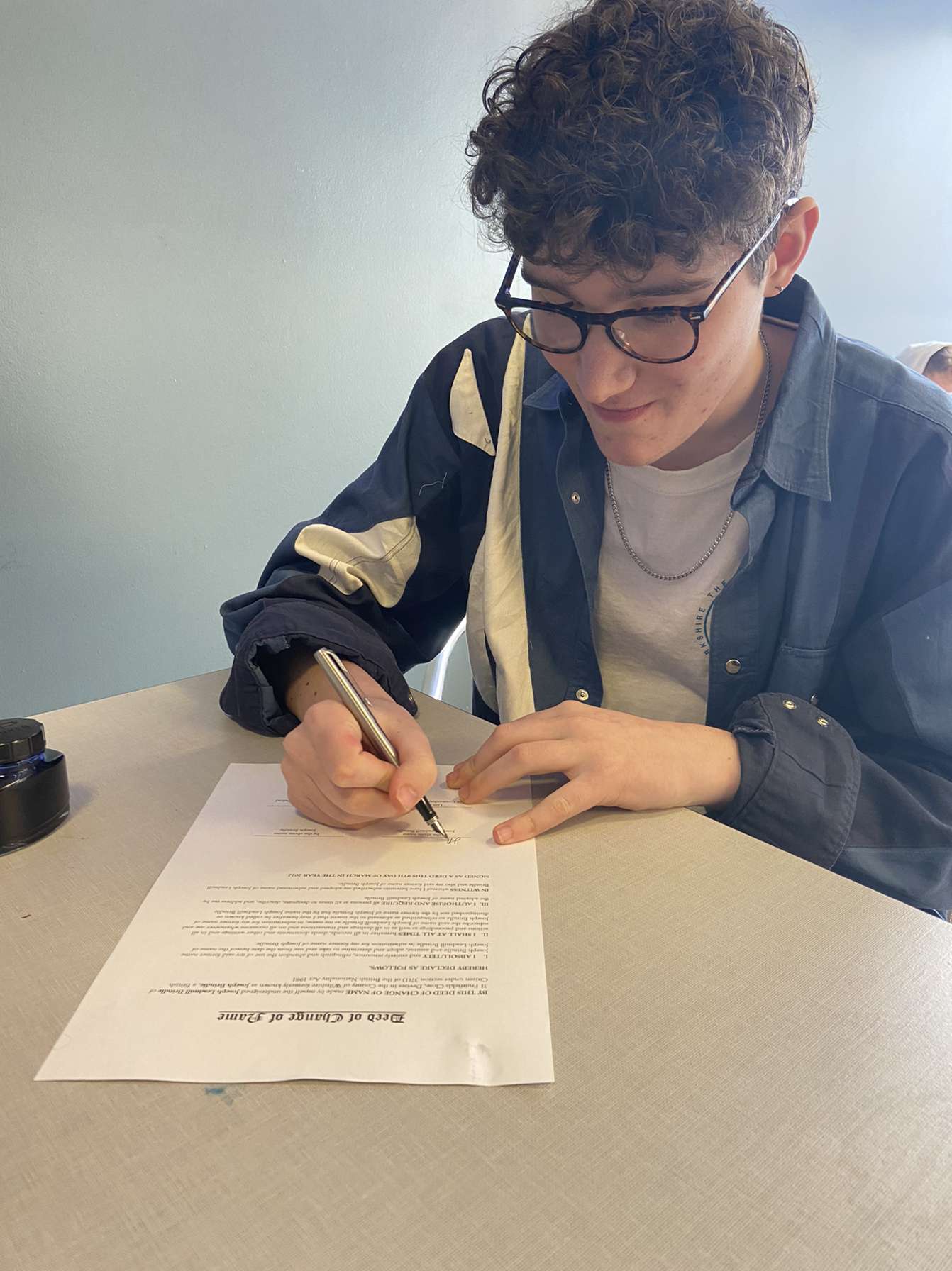 A student from The University of Sheffield has changed his middle name to ‘Leadmill’ after the city’s iconic venue donated £100 to his online fundraising poll.

Joseph Brindle, 19, from Wiltshire is now named Joseph Leadmill Brindle after running a poll which allowed voters to choose his new middle name out of a choice of five options.

He said: “I was pretty shocked when I saw that Leadmill had donated that much money, but I was also slightly terrified about the name change.”

The first year politics student started the fundraiser in aid of Sheffield Children’s Hospital in Broomhall.

He said: “The hospital is an iconic part of Sheffield and I walk past it most days going to university, so it seemed like an obvious choice to fundraise for.”

Mr Brindle raised £384.19 and hopes that the money will help children to have a more enjoyable hospital stay. 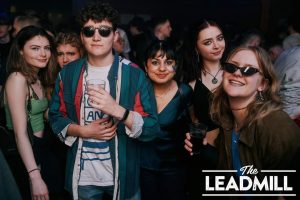 He said: ”I’m glad I’ve never had serious health issues and I feel really sorry for children that suffer from long term illnesses.

“I remember when I was in hospital with appendicitis, the PS2 by my bed was the only thing that kept me happy.

“Even if the money goes towards games I think that’s great because it gives the children something to do and distract themselves with.”

The Leadmill is the longest running live music venue and nightclub in Sheffield.

Frazer Spooner, 23, the club’s promotions assistant said: “We can’t overlook the comedy and privilege of Joe adding us to his name, but above all it felt like a total win-win being able to raise funds for a local institution such as the Sheffield Children’s Hospital.”

The winning name beat the other options of Joseph Brindle, King, Carrot and Sunshine to the top spot.

And Mr Brindle hopes that there will be some extra benefits to his name change. He said: “I’m hoping that now I’m named after the place I can get in for free sometimes, so maybe I’ll be there even more often.”