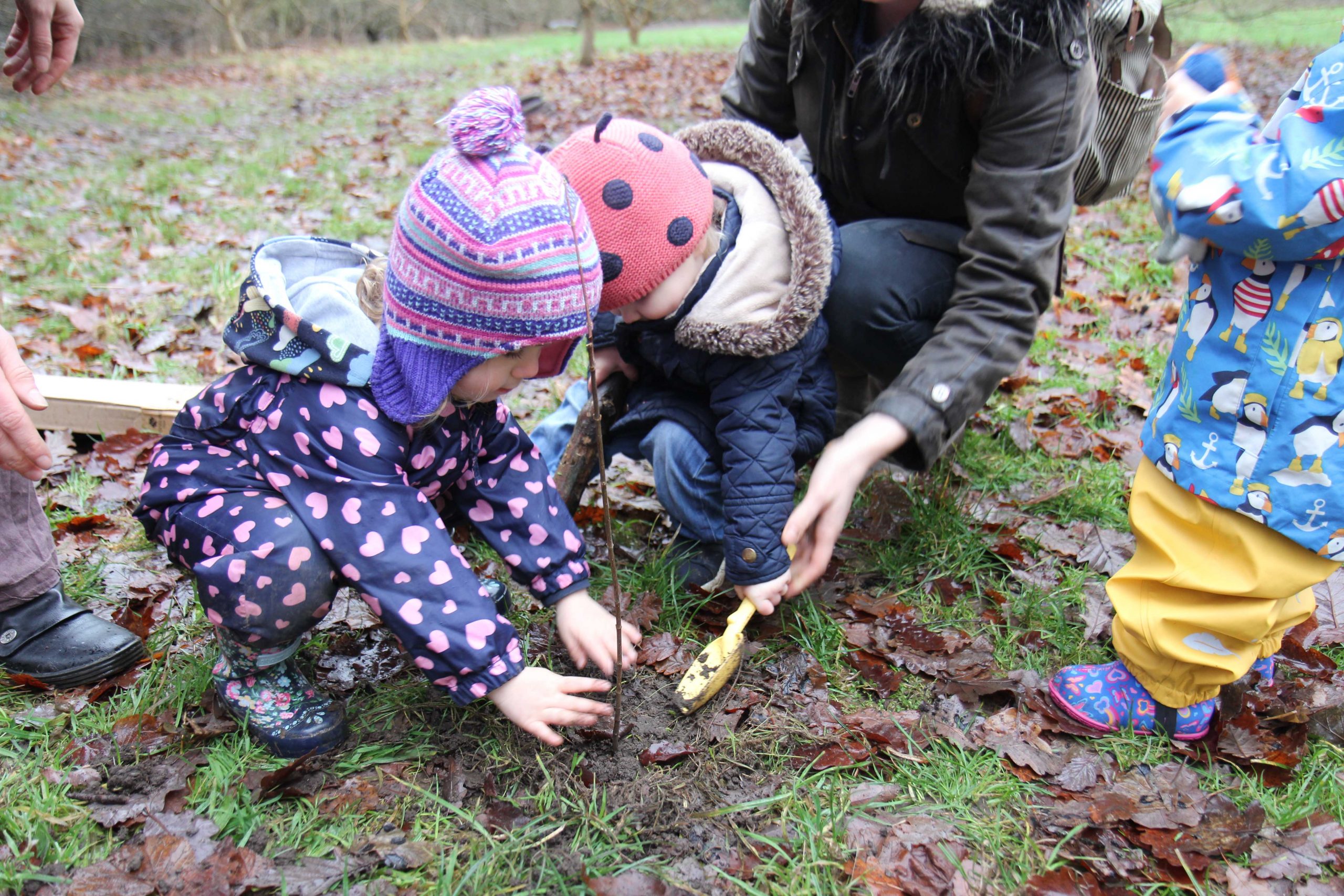 A Sheffield-based initiative that encourages children to plant trees has drawn up big plans for a greener future. 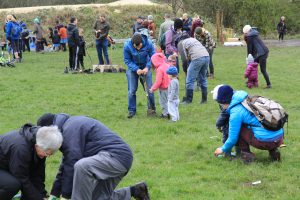 Scientists have said planting billions of trees across the planet is one of the biggest and cheapest ways of taking carbon dioxide out of the atmosphere and tackling climate breakdown.

The initiative planted over 3,000 trees just before lockdown. The team are also developing a ‘Go Wild Project’ as well as attempting to do more tree plantings over the coming months.

Anna Parkin, a founding member of Kids Plant Trees, and mother of three, said: “We created this charity as we wanted our kids to ultimately develop a respect and love for nature.

“We’re all worried about the nature and climate crisis, but we want our kids to think of it in a positive light, rather than be surrounded by the fear and dread most adults have.” 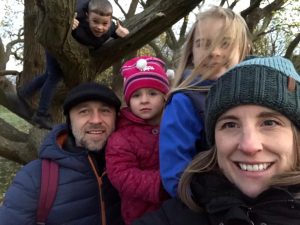 Currently the UK has only 13 per cent of tree coverage in the form of woodland, compared to an average 35 per cent in other European countries.

Caroline Lilley, the Marketing Director of Kids Plant Trees, and mum of two, said: “I got involved because I wanted my kids to be able to get outdoors.

“What I have found as they’ve gotten older is that they love the notion of getting dirty planting trees.

“I think with all the doom and gloom around climate change, and all the negative things that happen in the world, it’s good to be able to teach them from an early age the importance of being that bit greener.” 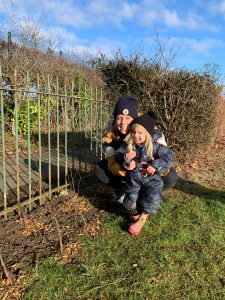 In response to the Government’s Climate Change Risk Assessment at the start of this year, Baroness Brown of Cambridge, Chair of the CCC’s Adaptation Committee expressed her full support to any action taken.

She said: “Building resilience to a cocktail of climate impacts facing our country, including flooding, drought, heat exposure and extreme weather events, is a mammoth task and we’re falling well behind.

“We look forward to seeing the Government’s action plan to shift the dial and deliver a well-adapted UK.”