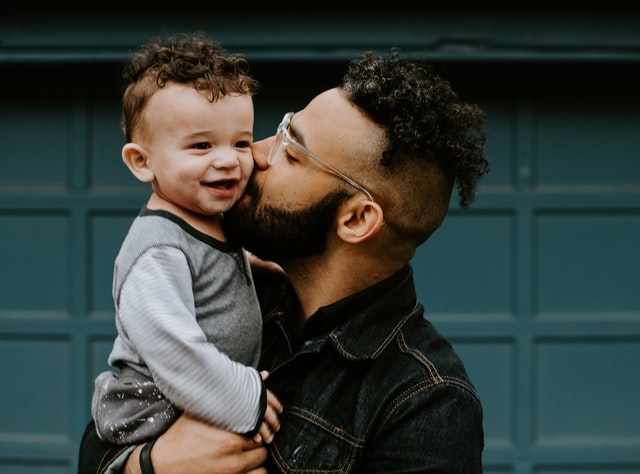 Single parent households suffered the highest rates of poverty since the start of the covid-19 pandemic, new figures revealed.

Supporting figures showed Yorkshire was the second highest region for all types of poverty and 15 per cent of households couldn’t sustain for the rest of the year.

Increased costs of living has added pressure on lone parents to make cuts on food, toys, books and games for children, according to a survey by single parent charity Gingerbread.

In the survey, a single parent said: “My children don’t ever go without but I will. This week I have only eaten one cheese sandwich in three days.

“I don’t eat regularly, don’t use heating in my bedroom, don’t smoke or drink, don’t have a social life but this way, my kids have everything that they need and they don’t go without.” 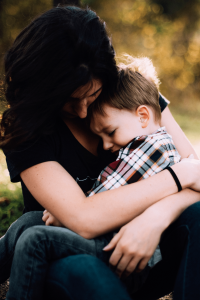 Figures released by the ONS revealed that single parents were worse off as they suffered from income, expenditure, and financial wealth poverty between April 2018 to March 2020.

This means they have earned, spent and owned less than 60 per cent of the average population.

Victoria Benson, CEO of Gingerbread, said: “Housing, food and fuel are big costs for any household but for single parents with only one income they are huge.

“The cost-of-living crisis is already causing hunger, hardship and mental anguish for too many single parent families.

“This government needs to urgently put in place targeted support for those on low incomes or the stark reality is that more single parents and their children will be forced to live in poverty.”

The number of single parents on benefits has doubled since the start of the pandemic to over 1.4 million last September, according to a press release by Gingerbread. 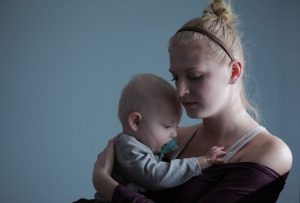 A single parent who spoke to Gingerbread said: “Heating bills are currently crippling me, but it feels almost cruel not to heat the house to an acceptable level for my daughter.

Anyone can compare their finances to other households by using this tool.