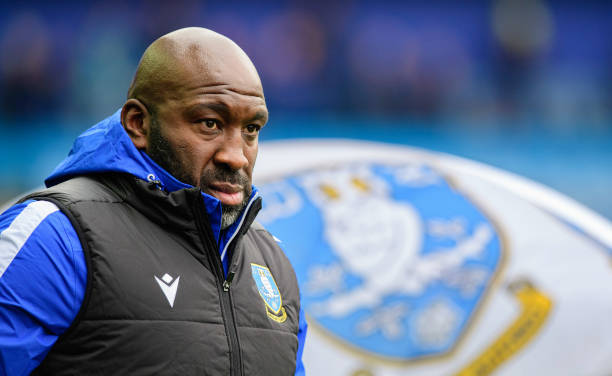 Sheffield Wednesday could only draw against a tough Accrington Stanley side on Tuesday night, after the Owls missed a number of big chances to boost their League One playoff hopes.

Wednesday were coming into the game off the back of a massive 6-0 win against Cambridge United, with visitors Accrington also having won at the weekend against Charlton.

The home side started the game better with a number of decent goal scoring chances falling to Berahino and Bannan, as the former’s shot from a rebound was smothered by the Stanley goalkeeper Toby Savin.

For 20-30 minutes the game fell into a lull until some good play from Bannan led to a shooting opportunity for Callum Paterson, but he could only smash his effort straight at the goalkeeper.

📝 Tonight’s match report after the points were shared in S6. #SHWACR

The crucial breakthrough came for Wednesday in the 65th minute as Johnson led a counter attack and found veteran full back Jack Hunt in space, but his shot was cleared off the line.

However, he reacted quickly to send the ball back across the box where Callum Paterson was able to slot home, much to the relief of the home fans.

They had a chance to double their lead soon after, with Hunt again making a dangerous run, but he was unable to keep his ambitious half volley down, and the score stayed at 1-0.

That would change in the 82nd minute, after a cheap corner given away by Wednesday led to Stanley’s Ross Sykes directing a header towards goal.

A mix up between goalkeeper Peacock-Farrell and Marvin Johnson on the line resulted in the ball rebounding off Johnson and into the net. 1-1.

Accrington would push on for a second as the game concluded, and it looked like striker Colby Bishop had won it before his cool finish was ruled out for offside.

The result leaves Wednesday seventh in the table, one point off sixth placed Sunderland, who they have a game in hand on. Their next match is away at relegation-threatened Gillingham on Saturday.