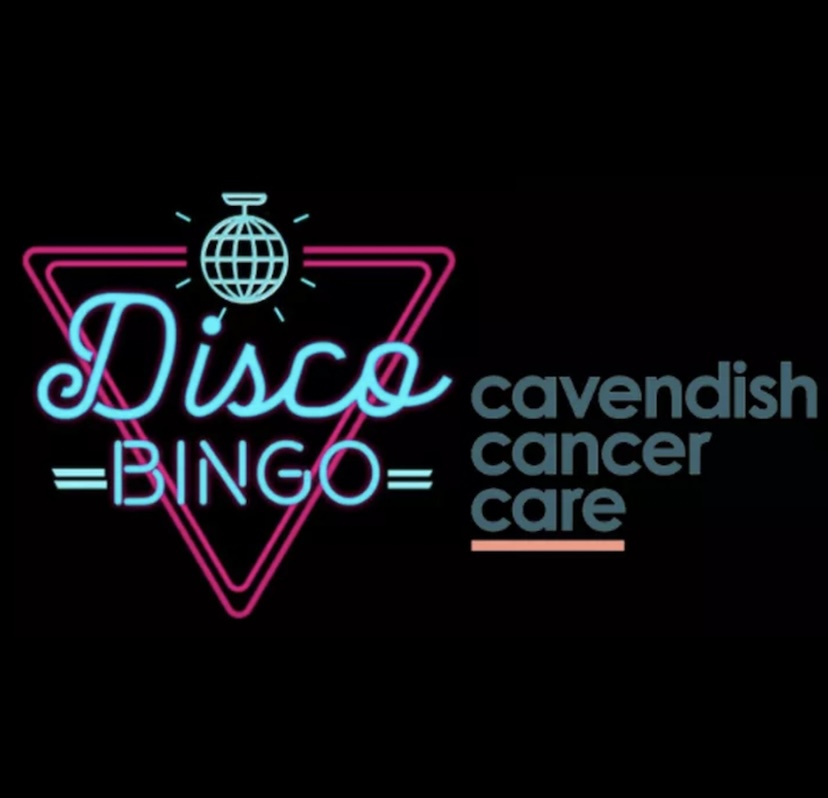 A disco-themed fundraiser bingo has been organised for a local charity to put a musical spin on traditional bingo and will be held this week.

The disco-themed bingo has been organised by four Events Management students at Sheffield Hallam University as part of their final year project on Friday at Orchard Square, Sheffield. The students are hoping for a big turn-out and are encouraging residents to come along.

Sadie Lucas, an Event Management student at Sheffield Hallam University and event organiser, said: “It is not a normal boring bingo event with numbers. We want people dancing and having a good time, all in aid of Cavendish Cancer Care.”

The group told Shef News the night will consist of bingo games, raffles, auctions, and drinks tailored to match the disco theme. When asked about how it fits in with their career aspirations after graduating from university, Sadie and the team said arranging the event had been a great experience and that it will help prepare them for the real world. 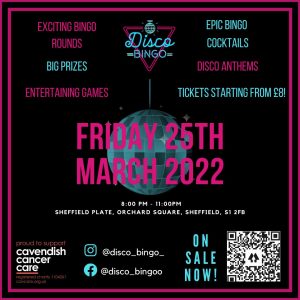 Sheffield Hallam University picks a different charity each year in order for students to raise money and this year’s pick is Cavendish Cancer Care, a local, non-profit organisation which supports people living with cancer.

Since 1991, the charity have provided more than 25,000 people and their families with a chance to talk in confidence and offer complementary therapies to help alleviate both the emotional strain of cancer

The organisation said, on their website: “This is not an evening to miss out on, so get your dancing shoes on and get ready to jump and jive. We look forward to seeing you all there!”

Fancy dress is expected as the organisers are also encouraging people to put on a disco outfit for the night. They will have many prizes up for grabs such as free dinners, spa days and tickets to Sheffield United. These will be handed out through an auction and raffle on the night.

The four organisers, Sadie Lucas, Kate Marsden, Jasmine Hooper and Harrison Bowen have also launched a Go Fund Me that has almost reached its £1,500 goal. If you wish to donate to the charity, click here.