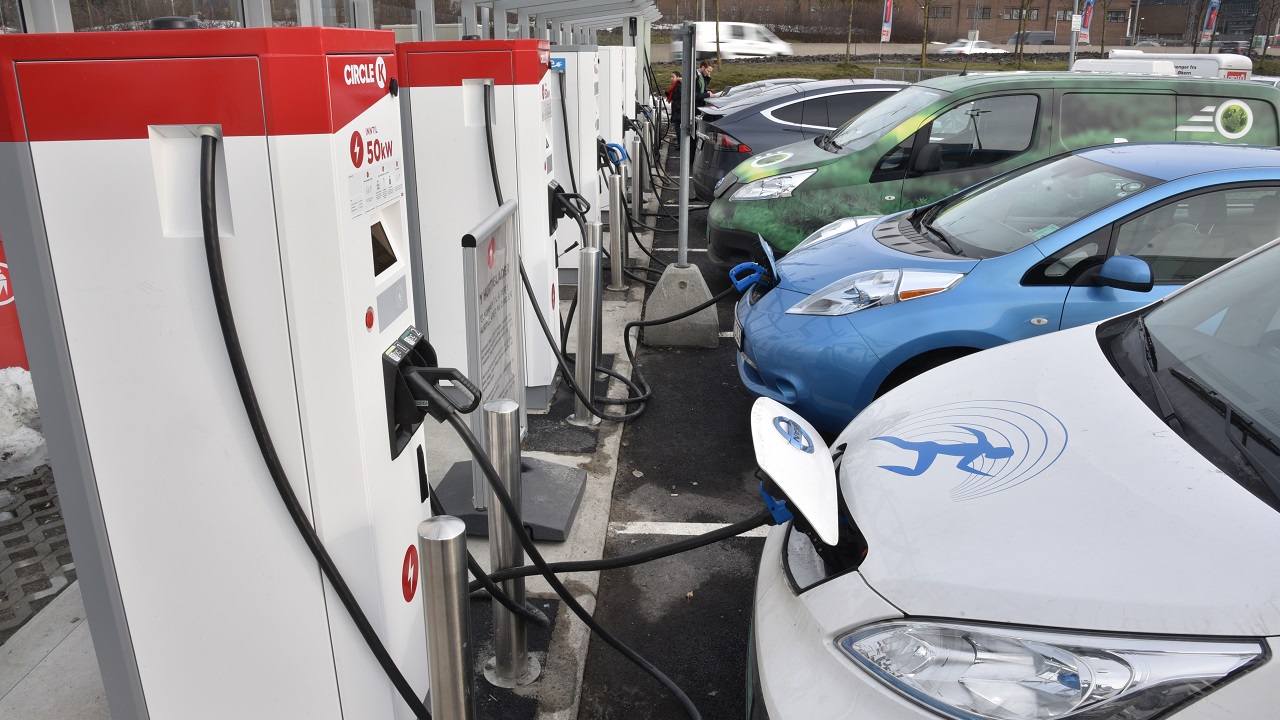 The funding for 25 new electric car charging ports is being approved across Sheffield as efforts are being made to become a greener city.

Efforts to reduce emissions throughout the city are being fulfilled gradually as The Sheffield City Council has received £482,000 to fund this project through Britain Building Fund via the South Yorkshire Mayoral Combined Authority.

Council officers have said that the charging points will be completed in the 2022/23 financial year.

They have said: “Expanding the electric vehicle charger network helps to promote the switch to electric vehicles in Sheffield. The overall aim of this project is to support Sheffield to become a zero-carbon city by the end of the next decade and to achieve the priorities set out within the council’s One Year Plan under climate change, economy, and development.”

According to Sheffield City Council ‘new chargers will be able to charge most electric cars to 80% in as little as 45 minutes’ . Most of these charging points will be around the city center and two older models are being replaced as well.

The management for these chargers will be in the control of Franklin energy, whom the council has a partnership with.’ The aim of this project is to promote Sheffield in becoming a zero-carbon city.

Lucy Gravil, 20, “The introduction of these electrical charging meters is something I’m very excited about because it means that I will be able to have my car with me for my final year at university which I have at home because of the lack of charging ports.”

“It will hopefully promote more people to own electric cars because they are really good for the environment, pollution, especially with fuel prices going up, this is great news.”

As an addition, the council is striving to promote the usage of electric cars amongst the population. If you have access to off-street parking at your home and want to install your own charge point for your electric car, you can find information on the Government’s Office for Low Emission Vehicles website.