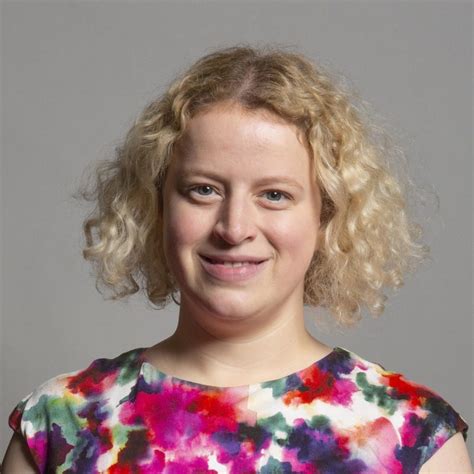 A Sheffield MP this week slammed the government for making it difficult for those fleeing Ukraine to seek refuge in the UK.

Olivia Blake spoke out in the House of Commons on Tuesday after concerns were raised around the complicated and much criticised visa process being faced by thousands of refugees from the war torn country .

The Sheffield Hallam MP said: “As my constituents reach across borders to help and house those fleeing the war in Ukraine, this government are sowing division by making an insidious decision between ‘good’ and ‘bad’ refugees – a division that we should all completely reject.”

Miss Blake voiced her concerns after it was revealed legislation under clause 11 of the proposed Nationality and Borders Bill, will criminalise anyone arriving without permission to seek asylum.

The Shadow Minister for climate change and net zero said: “It is remarkable that in the middle of the Ukraine crisis, as thousands of people join the effort to support people from Ukraine, the government are actually proposing that people running from the horrors should have fewer rights to come here.

“Those rights were brought in through an EU directive that became British law, and now the Government are using the smokescreen of this Bill to remove them, all by aligning them with a faulty two-tier refugee system.”

In recent weeks there has been protests from people fearing the bill will target ethnic minorities, who could be treated differently to white Britons for committing the same crime.

Miss Blake said: “Currently, people fleeing war can apply for humanitarian protection leave, which allows access to the NHS and other public funds for five years.

“There is also an option to apply for indefinite leave to remain and the right to work. If the bill were to be passed, these freedoms would be restricted.”

The Home Secretary, Priti Patel, has said the bill will only be used in ‘exceptional circumstances’ to individuals who pose the biggest threats to the UK’s security. 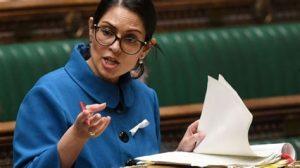 Mollen Mchenwa, from Manchester, whose parents are from Zimbabwe, said he fears the government will target minorities using the bill as an excuse to strip his citizenship.

He said: “The bill gives more rights to someone who’s white. I have a British passport and was born in the UK, yet if the bill is passed I feel minorities will be living in fear.”

The Nationality and Borders Bill is still being debated in parliament.