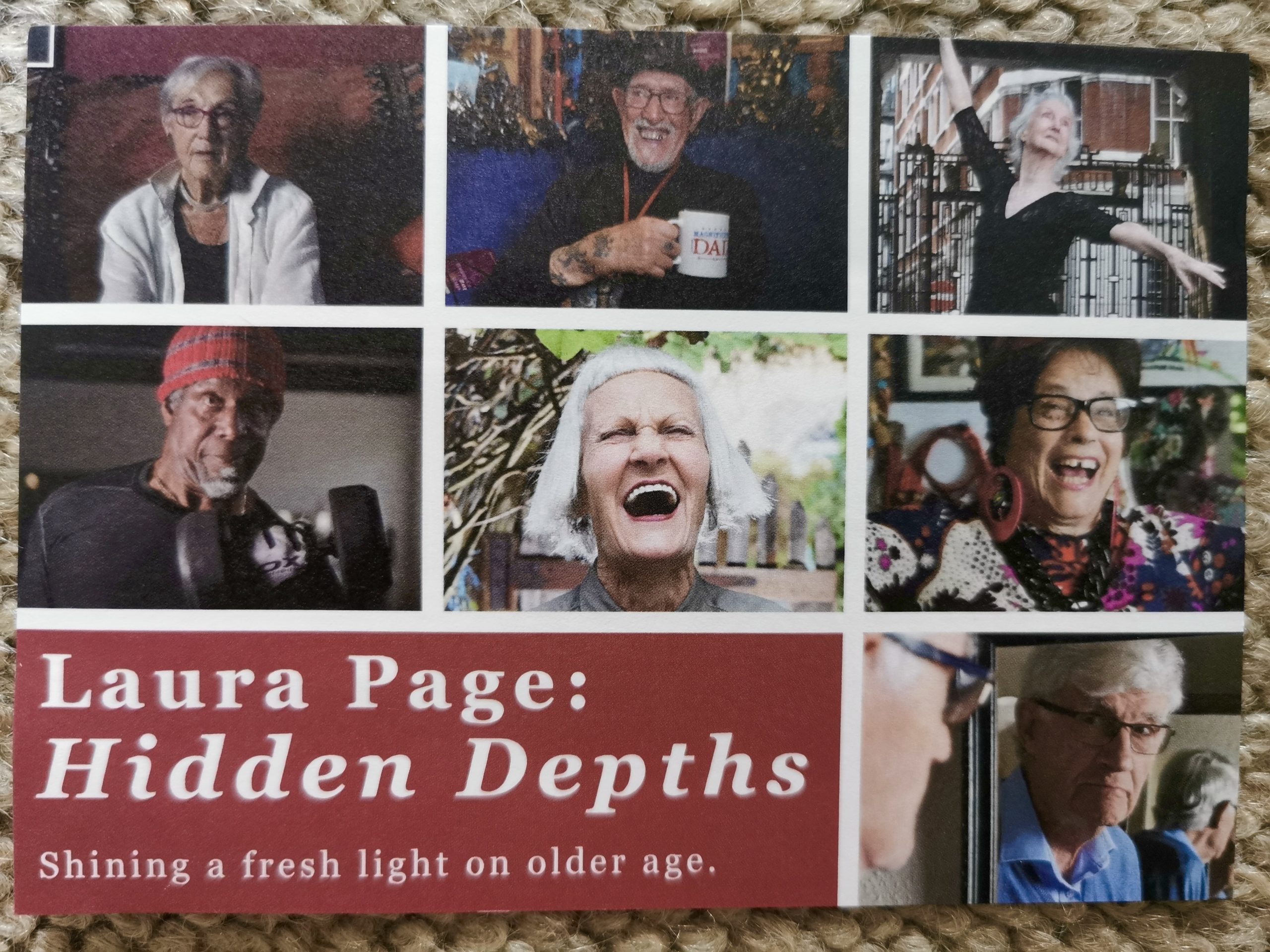 A new photography exhibition which has opened in Sheffield aims to tackle ageist stereotypes and celebrate getting older.

After working with older people with dementia,  Laura wants to discuss how powerful images can be shaping negative stereotypes and how dangerous those stereotypes are as a society. 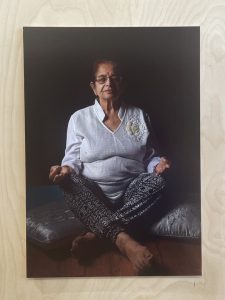 Sudarshan, 81, one of the older people featured and originally from Delhi, has lived in London for more than 50 years working as a doctor. She has been teaching yoga for 16 years and runs up to six classes a week.

She didn’t believe in the benefits of yoga at first, but realised that her medical knowledge complements her yoga teaching and could understand more in-depth of how the body works.

Being able to teach others makes her happy and she said in the film in the exhibition: “We are one. We are all one.”

Laura won the Rebecca Vassie Memorial Award, which supports photographers by mentoring and funding projects that focus on human stories with a social or political context.

Following a BBC article, Laura received hundreds of messages from people who wanted to be involved in her project, with the aim of capturing the daily lives of older people who live remarkable and surprising lives.

The exhibition held at Lab4Living opens from Tuesdays to Thursdays (10am to 3pm) until March 26. 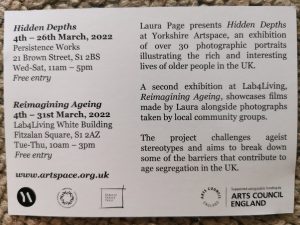