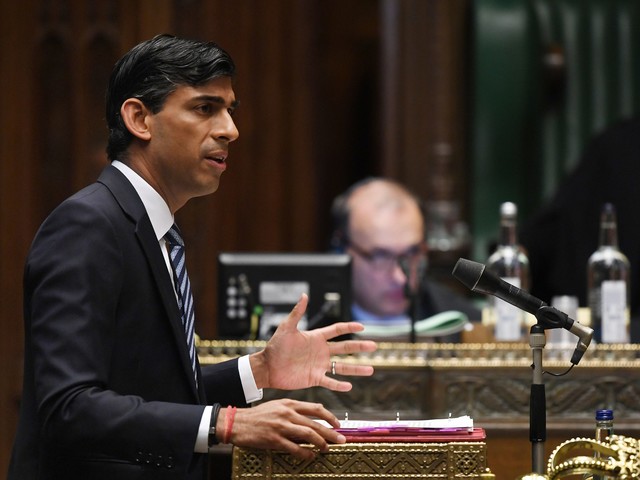 People in Sheffield have had their say on Rishi Sunak‘s spring budget announcement today.

Speaking in Parliament on Wednesday, March 23, the Chancellor said forecasts from the Office for Budget Responsibility showed the economy would grow by 3.8 per cent this year.

He also announced a cut to fuel duty by 5p per litre across the whole of the UK for 12 months and increased the national insurance threshold to £3,000 this year, up from a planned rise of £300. 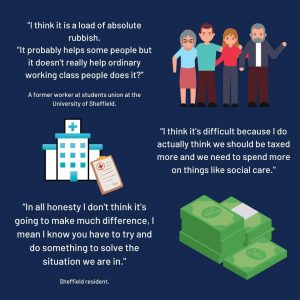 Despite this, millions of households across the UK have been left feeling the pinch due to fuel and energy bill rises.

One resident said: “In all honesty, I don’t think it’s going to make much difference, I mean, I know you have to try and do something to solve the situation we are in.

“We have these issues and no one wants to pay for them and it’s obviously going to be the people that can afford to pay this money that will not mind paying it.

“I personally don’t mind paying more tax if what we are getting back is good services but I know we don’t always get that and there is a lot of waste in government as a result.”

A former Students Union worker at the University of Sheffield, said: “I think it is a load of absolute rubbish

“I think it probably helps some people but it doesn’t really help ordinary working class people, does it?”

She added: “people who are not working, for instance, or are on a pension, don’t have a salary to pay for this.” 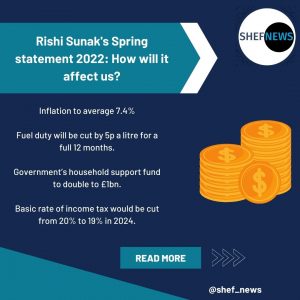 Rishi Sunak said the 1.25 per cent increase in national insurance would remain, as it would not be appropriate to make tax cuts in the current economic climate.

He said: “Tax cuts must be paid for, they must be prioritised and they must fit the economic circumstances of the time.”