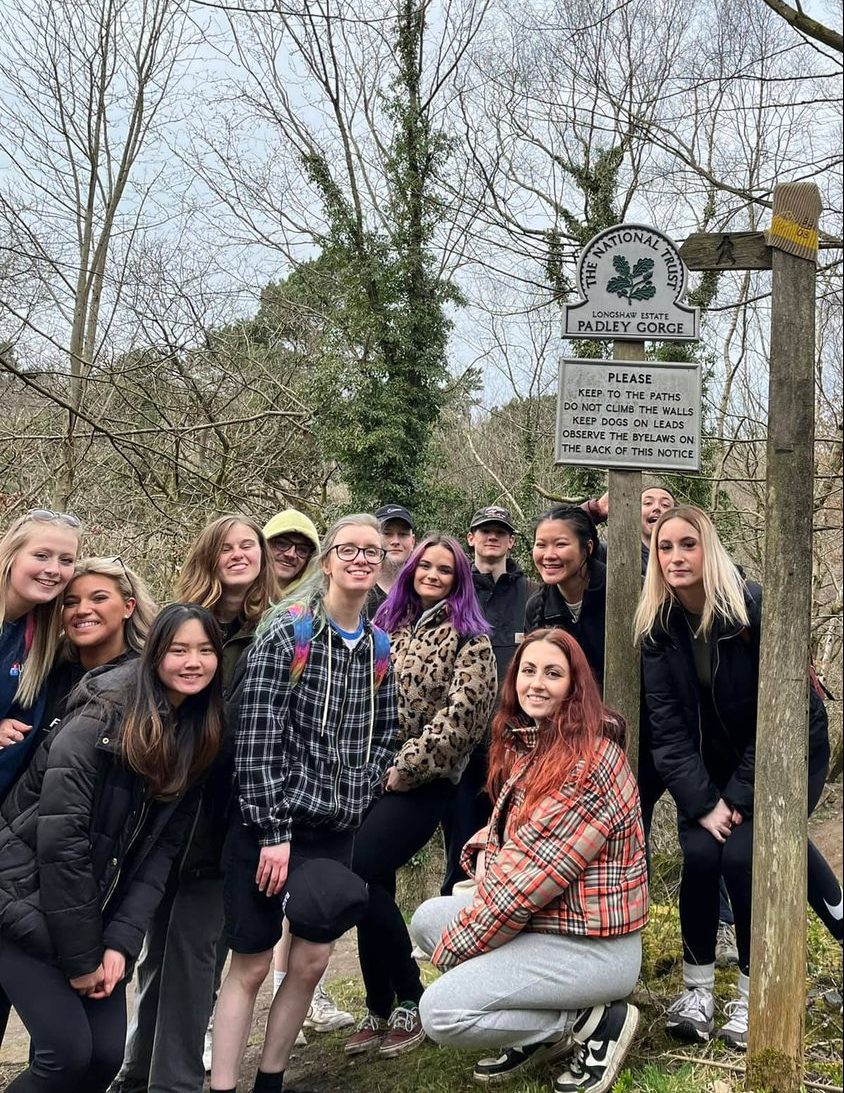 The team behind a Sheffield festival have completed a ten-mile hike to raise awareness for a local youth homelessness charity, raising over £300 for their event.

Second year festival and entertainment management students at Sheffield Hallam University ventured out to the Peak District on March 21 for their sponsored walk – raising cash for Between the Lines Festival, which is working in partnership with homeless charity Roundabout Sheffield.

The money raised will go towards hosting the festival, which will include a classic twist on a bingo game. If customers wish to get extra bingo cards, they can do so by donating to Roundabout through a specific link available at the event.

Lily Gimson, 19, a festival organiser, said: “Roundabout’s work is extremely credible as youth homelessness is often overlooked within the media, therefore as a team we feel that any awareness that can be brought to the matter is helpful.”

The walk began at The Norfolk Arms, Sheffield, at the edge of the Peak District and ended at Hathersage Train Station, Hope Valley, and took them almost five hours in total. 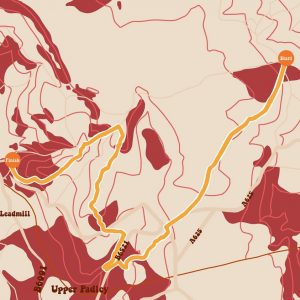 In 2021, Roundabout’s resettlement team helped 58 young people to turn their lives around and 74 people needed emergency accommodation in the hostel throughout the year. Subsequently, 100 per cent of young people avoided homelessness after mediation through Roundabout.

Hollie Norton, an 18-year-old singer from Barnsley who is performing at the event, said: “I looked and saw what the charity was about and thought it was something really heart-warming. Helping young people who are homeless is such a huge thing because they’re at such a young age that the world is their oyster.” 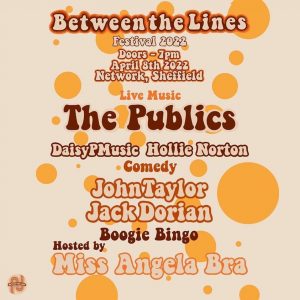 Between The Lines poster line up

The festival will go ahead on April 8 and host a range of acts including live music, comedy, boogie bingo and drag queens. Many members of the team have had experience working within the events industry, but for most this will be the first event that they have hosted.

Miss Gimson added: “There are many nerves in the air as to whether the event will be successful. The main thing for us as a team is that all attendees enjoy themselves and leave telling their friends of the amazing experience that they just had.”

Donations for the event are being accepted through the team’s Go Fund Me page and tickets are still on sale.