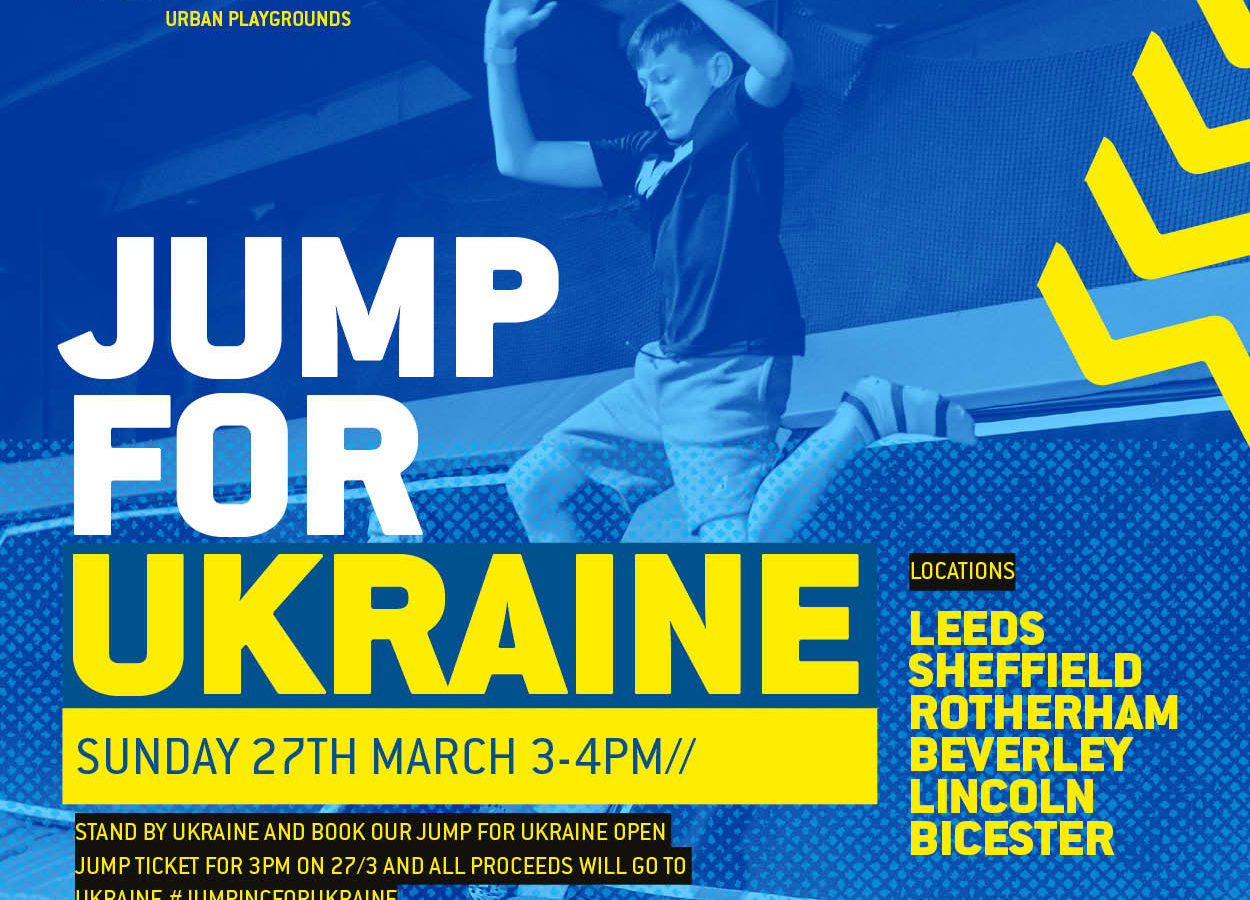 A trampoline leisure complex, who have parks in Sheffield and Rotherham,  will be hosting a ‘Jump for Ukraine’ fundraiser to help children in Ukraine.

Their open jump sessions will start at  3 and 3.30pm this Sunday and all funds will be donated.

Being a leisure centre, they felt that children are an important demographic to donate to as it is close to their hearts.

Toni from JumpInc, said: “Children are our future leaders, teachers, doctors and parents. 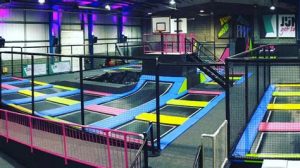 They are in no way deserving of the horrible events taking place right now, so we wanted to do what we can to provide them with a better future under the circumstances.”

Today marks exactly a month since Vladimir Putin ordered Russia to launch a large-scale invasion of Ukraine, and the conflict has so far seen schools, hospitals and water supplies destroyed. Children have been separated from their families and thousands of people have been left without power or water.

Shelling and landmines are a daily threat to children’s lives and food supplies are becoming difficult to come by.

(There are 7.5 million children in Ukraine and according to UNICEF, 3 million people have already fled the conflict, with the number expected to reach 5 million.)

JumpInc are keen to get as many people as possible to their parks this weekend and raise as much money as they can after being shut for the majority of the last two years.

JumpInc said: “Being disrupted and closed for a long stint during the pandemic does not affect our abilities to be empathetic with the people in Ukraine and to support the children under threat by this war.

“We are hoping for a full park! The weekends are peak times, with us often selling out sessions so we hope to sell out this Sunday and raise as much money as possible for UNICEF.”

Clara Gintley, 40, said: “My sons love the trampoline park and are always pestering me to go.

“They have been hosting fundraisers at school and will be delighted that they will be helping children of Ukraine as well as having fun at the trampoline park.”