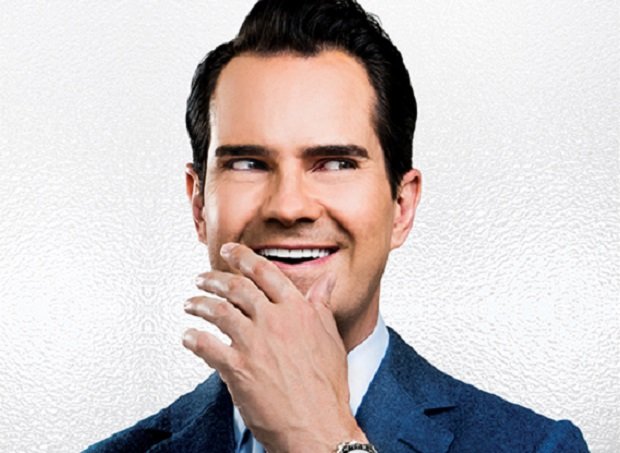 Controversial comedian Jimmy Carr is performing at Sheffield City Hall this Saturday despite calls for the show to be cancelled.

The North London comic, 49, received massive backlash earlier this year after he made an offensive holocaust joke in his new Netflix special His Dark Material.

He said: “When people talk about the holocaust, they talk about the tragedy and horror of 6 million Jewish lives being lost to the Nazi war machine. But they never mention the thousands of Gypsies that were killed by the Nazis.

Although his quip prompted laughter and applause from the audience, Boris Johnson’s spokesperson said the joke was ‘deeply disturbing’.

Oliva Marks-Woldman, CEO of the Holocaust Memorial Day Trust, said: “We are absolutely appalled at Jimmy Carr’s comment about persecution suffered by Roma and Sinti people under Nazi oppression, and horrified that gales of laughter followed his remarks.” 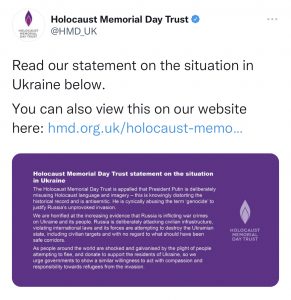 A spokesperson of the Sheffield City Hall, said: “Sheffield City Trust does not in any way condone the comments made by Jimmy Carr and we have been assured by the promoter that the show does not repeat any material from Jimmy’s Netflix special His Dark Material.”

The trust had previously cancelled comedian Roy Chubby Brown at the City Hall, saying his show didn’t reflect its values over concerns about racism, homophobia and sexism. 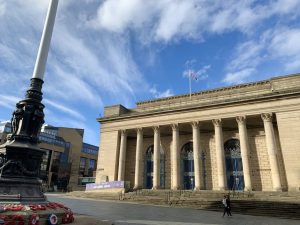 Sheffield City Hall, where Jimmy Carr will be performing this Saturday

Sheffield Central MP Paul Blomfield who was one of 100 MPs who signed a letter to Netflix demanding the Holocaust comment to be removed from Carr’s show, criticised the trust.

He said: “It trivialises genocide and leigitimises the racism and discrimination still faced by Gypsy, Roma and Traveller communities. I’m sorry that Netflix haven’t removed it, but we can do better in Sheffield.”

We spoke to people in Sheffield if they feel he should be given a platform to perform and if he’s gone too far with his joke. Here’s what they think.