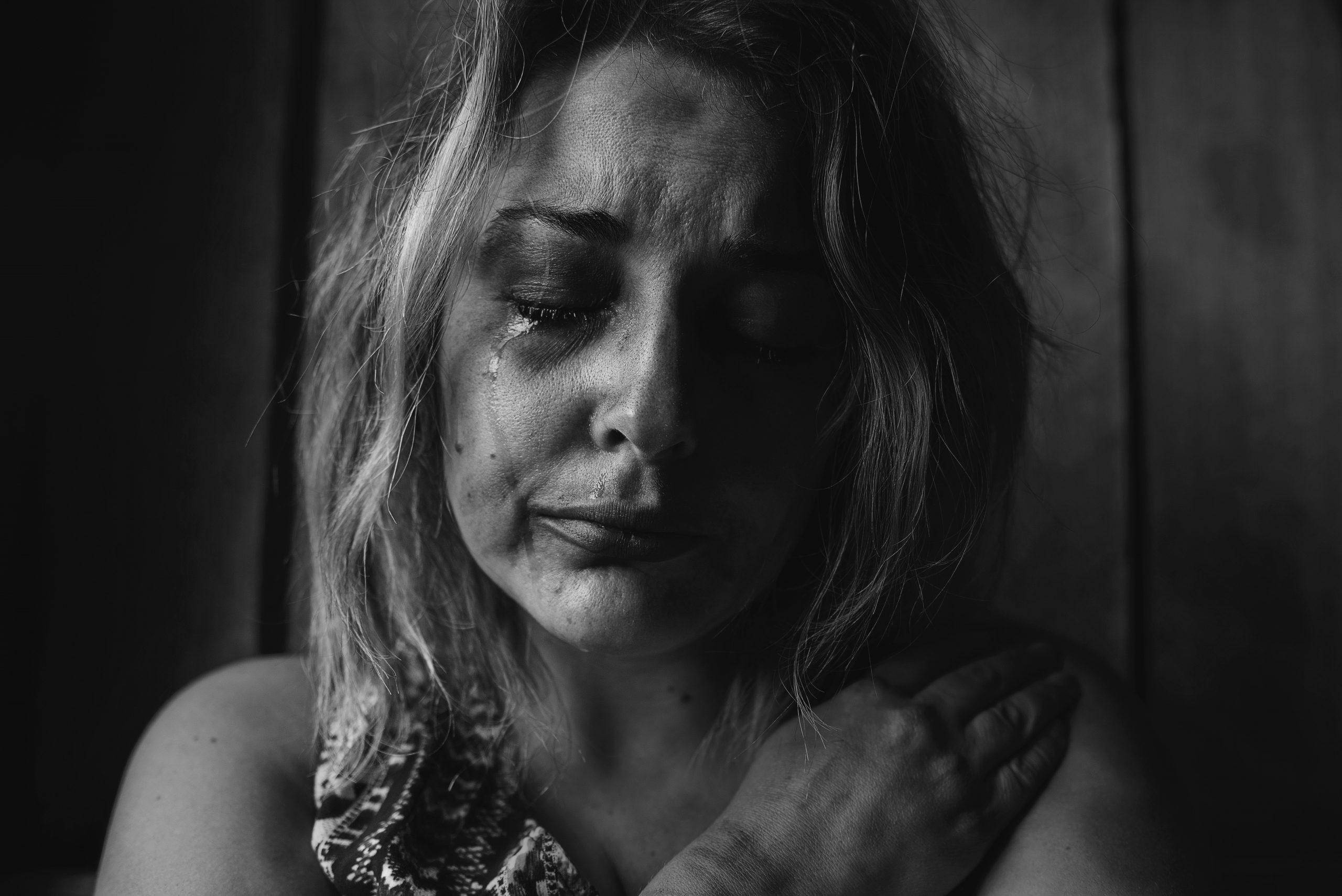 A documentary highlighting how people talk about suicide has been showcased at Penistone Arts Week.

The short film aims to break down the stigma, judgement and shame associated with suicide.

Actor, Mick Rowe, 58, was inspired to make the self-funded feature after she lost her brother 25 years ago.

She gathered stories from family members whose relatives had sadly taken their own lives.

The film was shown twice as part of the Sheffield event and all profits are being donated to Papyrus.

Miss Rowe said: “I can’t thank the people who shared their stories with me enough, it was really humbling to have these people share their in depth and very personal stories with me.”