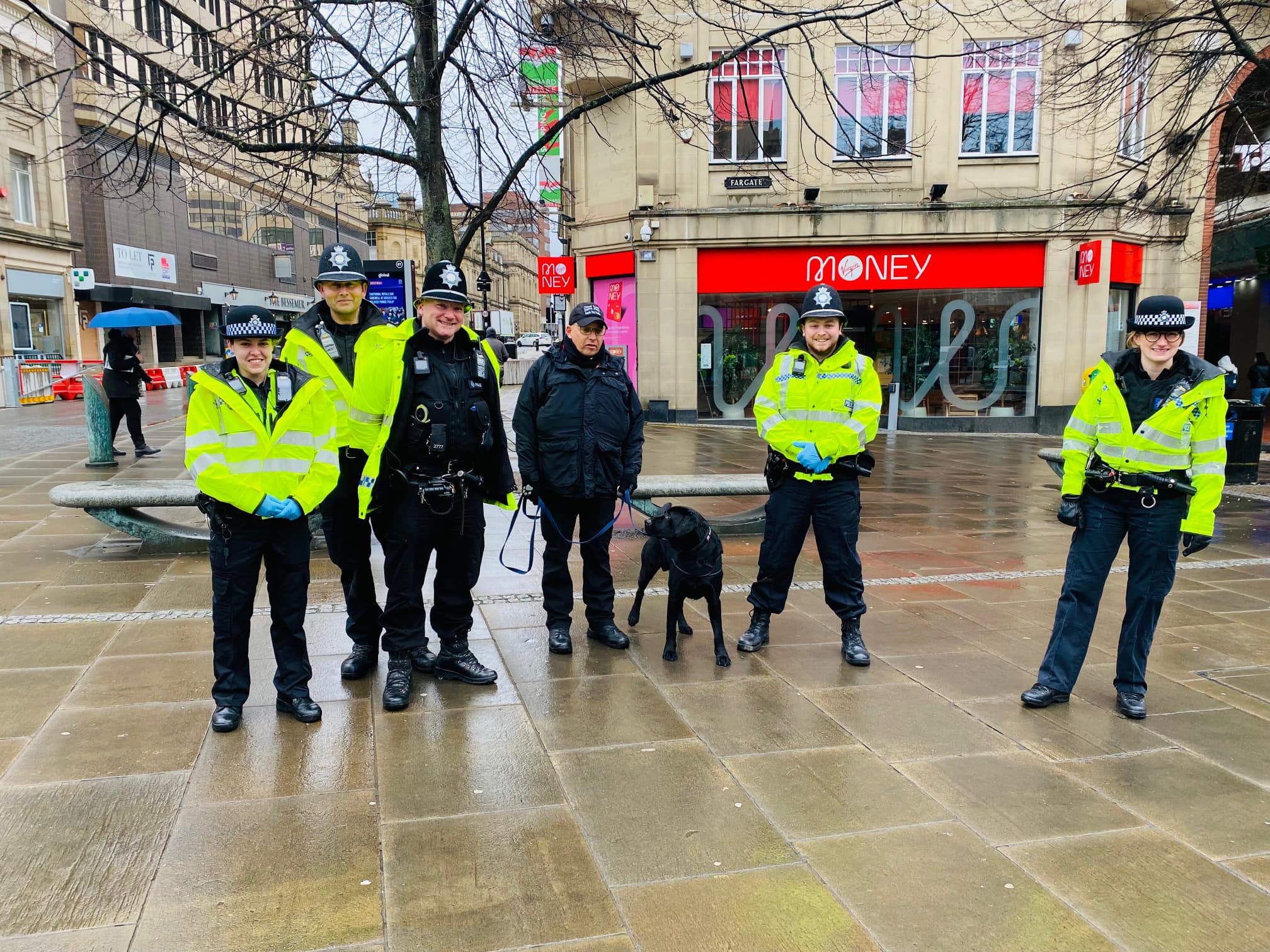 A volunteer at a Sheffield animal rescue centre has voiced her disgust at puppy farms hidden around Sheffield, found following Operation Duxford.

Over 400 police officers were called to crackdown on crime in Sheffield in a joint operation with the RSPCA. 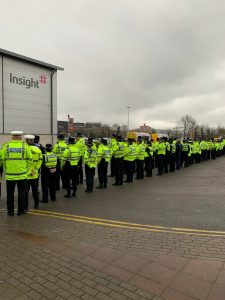 A volunteer, 77, at South Yorkshire Animal Rescue said: “These unethical farms should be shut down immediately. They create really harsh conditions for the puppies, they overfeed and ram the dogs into small spaces. I hope more operations like these will help protect all the dogs in need of support.”

Police officers executed a warrant which saw the seizure of seven dogs suspected of being neglected as part of a puppy farm.

One of the dogs was suspected of having a broken ankle.

Superintendent Benn Kemp, Head of Neighbourhoods and Partnerships in Sheffield, said: “We hope to come out today and reassure the public with our presence, tackling some of the issues that matter most to local communities.

“In each community area, officers will receive a briefing from their teams and those teams will be out dealing with local priorities, engaging with the community and providing that reassurance.” 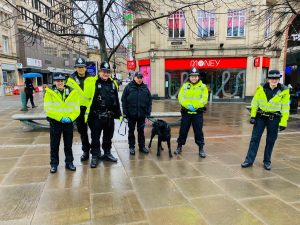 So far the police have made 13 arrests along with executing five other warrants.

They have also seized 79 cannabis plants and completed 15 stop and searches.

Sheffield’s District Commander, Chief Superintendent Shelley Hemsley, said: “You will see an increased police presence across the city as teams from across the force come together to tackle the issues which we know matter most to our communities.

“We are steadfast on bringing on those intent on committing crime to justice, and I look forward to hearing the feedback from the public throughout the day and updating you on the results from the operation.”