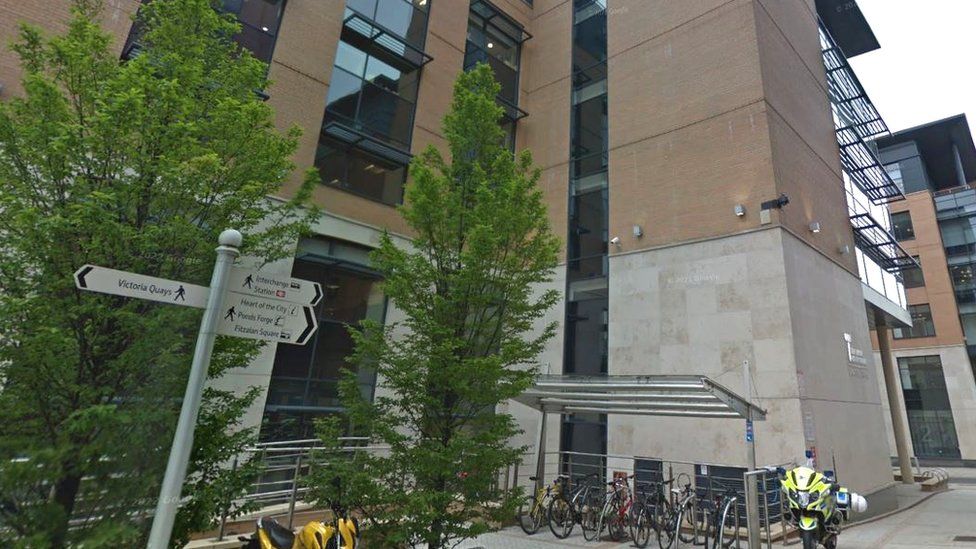 The first candidates for the South Yorkshire mayoral election have been announced. The election takes place on the 5th May, alongside the elections for Sheffield city councillors.

Here is a breakdown of the candidate profiles:

Dr Simon Biltcliffe has been on the board of trustees for ‘Reds in the Community’, Barnsley FC, since 2018 and states on his Linkedin profile that he has also been a friend of IDAS (Independent Domestic Abuse Service) since January this year. Professionally, Dr Biltcliffe is a businessman in the Barnsley area who aspires to combine profit making with ethical and environmental concerns.

Joe Otten is currently the Liberal Democrat councillor for the Dore and Totley ward, Sheffield council. He is an erstwhile software developer and has been a member of the South Yorkshire police and crime panel for the last six years.

Clive Watkinson is the director for the Barnsley & Rotherham chamber of commerce. Mr Watkinsons Linkedin’s profile suggests he is a businessman with experience in the furniture industry and the motor trade.

Bex Whyman is a senior analyst at the Tribal Group Sheffield office. Ms Whyman is ambitious to advance the integrated tram and railway services across South Yorkshire and advocates for an ‘insulated Britain’.

The deadline for prospective mayors to announce their candidacy is at 16:00 on 5 April.