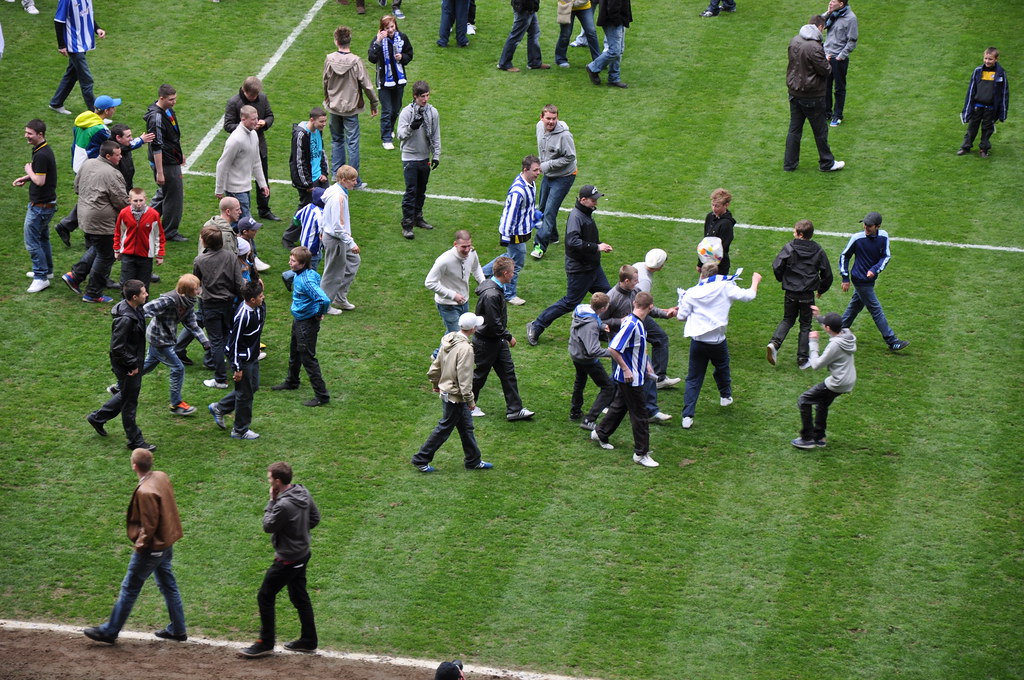 There has been an out pour of support on twitter for the ‘horrific’ and ‘appalling’ sexist abuse Em has received over being a female football fan. The likes of Her Game Too have showed support for Em and many have condemned the abuse.

Em is a Sheffield Wednesday fan and an advocate for the Her Game Too campaign. But over the weekend she received some torrid abuse via Direct Messages.

Some of the anonymous messages said: “I hope you get assaulted at football on god,

Em’s tweet gained a lot of attention with many being shocked at the abuse she got, however Her Game Too, Doncaster Rovers, Burton Albion goalkeeper Callum Hawkins and Port Vale footballer Meg Baldwin brining attention to the sexism.

I hate seeing stuff like this. Football doesn’t discriminate, no matter who you are there’s a place in the game for you.

This has bought others forward to also talk about sexism, Hayley said: “I want to enjoy football and I should be able to. But people just feel the need to give me abuse because I’m a women. I’ve been told I don’t understand the sport and I’ve been told there’s no place for me at the game, it hurts because it’s something I do with my family and I still want too.

“Her Game Too has allowed a safe space for girls and I think it’s brilliant and made a lot of impact, but it shouldn’t have taken this amount of abuse to reach it”

Her Game Too is a campaign which was started in May 2021 and is aiming to combat sexist abuse that female football fans receive, and welcome more women into football. The campaign has been well received by many different football clubs across the country including Sheffield Wednesday.