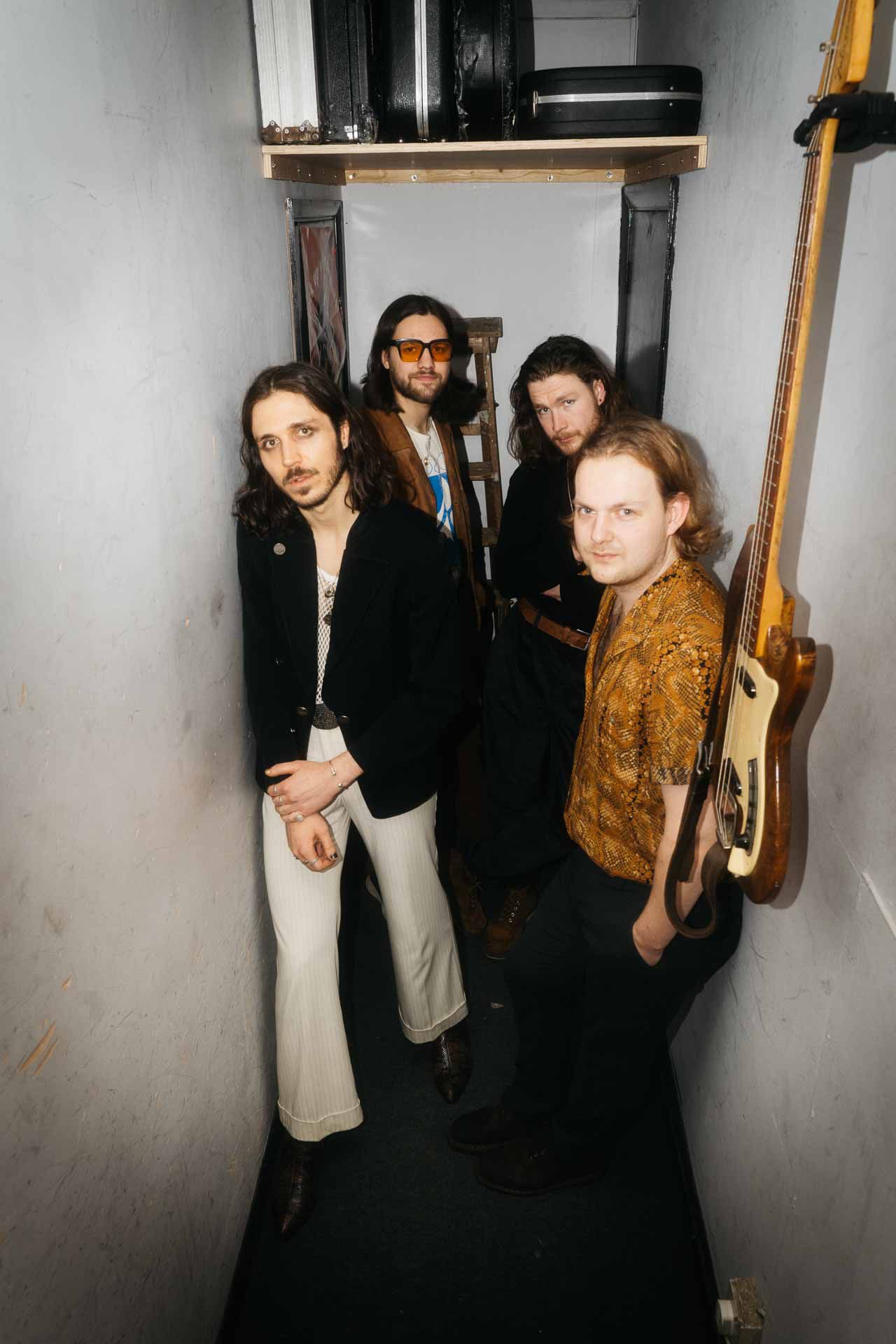 Sheffield rock band ‘Saintes’ are set for a fantastic return to the Washington pub during the Sheffield Music Trails in preparation for their upcoming album release.

Sheffield Music Trails 2022 takes place on Saturday 2nd April, it is a free all-day music festival across a variety of independent venues that takes music lovers on a tour of the city while listening to South Yorkshire’s finest music talent.

On the day at 3pm, at the Washington on Fitzwilliam Street, Saintes will be playing.

Saintes are a gritty glam rock band who are well established in the South Yorkshire music scene, having supported artists like tempest, Sunglasses for Jaws and Creeping Jean in many top venues across Sheffield. 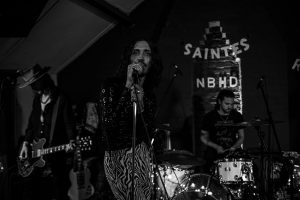 The band of four described their style via their Spotify as “having perfected a bombastic live show with equal measure Rock ‘n’ Roll madness and heartfelt ballads. Their first release of a live session of a fan favorite.”

The band is made up of Will Kitching the lead singer, Benji Wilson the drummer, Toby Hill who plays bass and Remi Dinnigan who is their guitarist. They have been together for just under two years now.

Will Kitching, 25, said: “We played Sidney and Matilda a few weeks ago which was a huge gig for us and everyone turned out, we were asked to play this show by a guy who works at washy… it’s is one of them venues where if there’s 30 people in there, it’s like you’re playing Infront of 200!”

The band often doesn’t do gigs for promoters but was convinced because of the guy who works at the Washington (‘Washy’) and their love for the local venue.

Will said: “From the start of us doing Saintes we’ve always gone to a venue that we like, booked it, then organized for bands and artists to play that we believe are good and deserve a chance and made the event our own thing by decorating the stage and going an extra mile.”

The band are booked to perform at the 500 capacity Crookes Social Club on the 11th June and their big album release called “O.T.G.I.A” which stands for ‘Out To Get It All’ which releases on May 27th.

But the band had a difficult start to their creation.

Will said: “Me and Remi started writing together at the start of 2019, we were both in other bands and I asked him to start working with me and he said no, so I basically had to beg him to be an artist for me because I’ve always been a bit crackers.”

Their latest song on their new album is ‘The Trap (that keeps you close)’ is out on YouTube now.

The day is run by The Leadmill as part of the Summer in the Outdoor City events program with Sheffield County Council and no genre is off limit, check out Saintes at 3pm on the day.

The plan of the day.