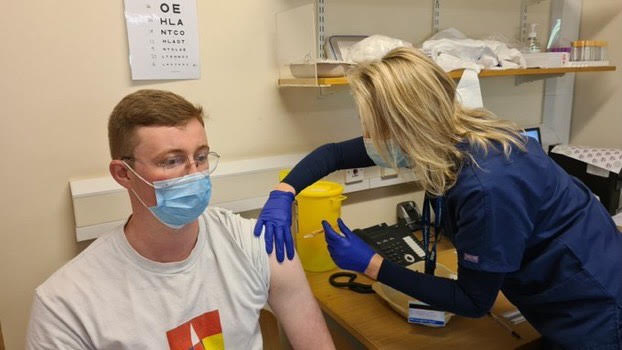 Controversial plans by NHS Sheffield Clinical Commissioning Group (CCG) to close 15 surgeries in the city and merge them into five new ‘supersurgeries’ have been met with mixed reviews.

Sheffield has £37m of government funding to build up five new health hubs that will bring GP practices and other health services under one roof. 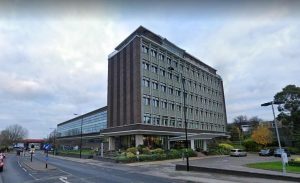 The possible changes have been met with mixed reviews from Sheffield Council candidates. 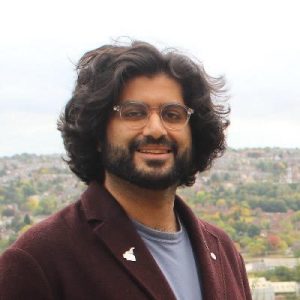 Minesh Parekh, Sheffield Labour Council candidate, said: “We know that local NHS services are stretched, and any new investment should be welcomed. However, I worry that what’s being presented here, is being framed as “new investment” and “five new health hubs”, when that comes at the cost of the closure of 15 local GP surgeries, the removal of services for local people, meaning they will have to travel further to get treatment.

“Larger health hubs will likely also mean even more impersonal services, an even less community-based health service than we already have. So, my main worry about the current plan is that it is being framed as a benefit, but it looks to take away almost as much as it might give to our communities.”

April Worrall, Independent candidate for Firth Park ward welcomed the changes. She said: “I think it’s a great idea. A number of health services under one roof. It’s time it evolved. It costs enough having to go across the city for physiotherapy, then somewhere else for counselling.”

The CCG says this is “just the start of the conversation,” and it will listen to people’s views in order to develop a business case.

Terry Hudsen, GP and Chair of NHS Sheffield CCG, said: “This is fantastic news for the city and could see more than 100,000 patients benefiting from modern health premises, tackling health inequalities in the city. 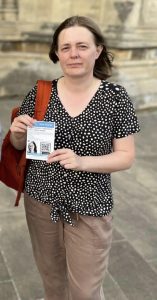 “I would encourage anyone who lives in the areas where a new health centre is being considered to have their say, as it is important that we work with local communities to meet their specific community needs.” 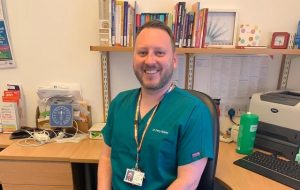 You can have your say here: www.bit.ly/NewSheffieldHealthCentres.