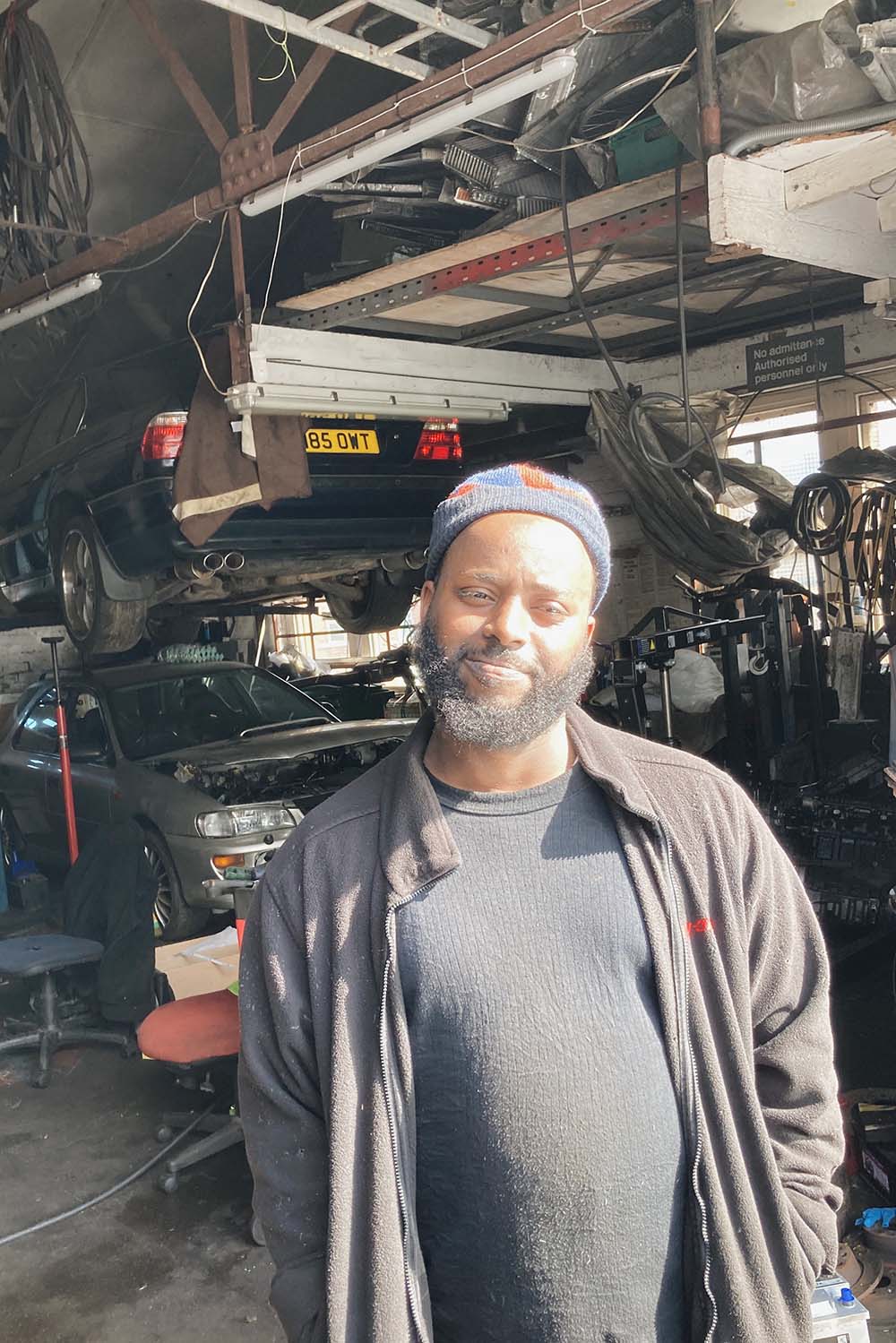 A Sheffield resident who witnessed the shooting of a young man in a Burngreave car wash on Tuesday, has described the moment he was gunned down.

The victim, named locally as Leroy Richard but known as Lamar, was fatally shot at 6:45pm at The Diamond Hand Car Wash, on Burngreave Road.

Mubarak Egal, owner of the garage backing onto where the “execution style” shooting took place, went straight down to look at the car and saw bullet holes perforating the back window, passenger side door, and front windscreen. 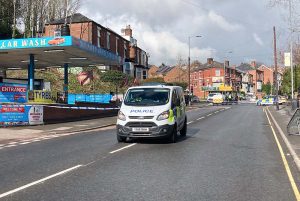 He described how the victim’s body was riddled with bullets and how scared but thankful to be alive the valet staff were who had been washing the car as the shooting took place.

He said: “I thought it was fireworks, until I saw police with guns flying up and down, before I realised what was happening.”

Mr Egal said he would like it to be known that any young person who would like a way to leave the roads can come and learn mechanics from him anytime, he has all of the tools and the skills needed to make a lot of difference to the community.

The news comes after the victim’s cousin, Jessica Lauren Lorenz, pays tribute with a moving post on social media.

She said: “You treated Amaya as though she was our own daughter with the purest of love. You were the person I called when I needed help or had some gossip.”

Detective Chief Inspector Mick Hakin, Senior Investigating Officer, said: “So far, we know that the victim was sat inside a blue BMW, parked within the Diamond Car Wash when multiple shots were discharged at the motor vehicle.

“The offenders are believed to have left the scene in a white Ford Fiesta. The Fiesta was later found burned out in Darnall.

“I’m now eager to hear from anyone who has information about what happened, or who may have CCTV or dashcam footage which would be helpful to the investigation team.

“If you know something – I urge you to tell us. A family has lost a son. We are determined to get answers for them at this most horrendous time.”

Anyone with information is asked to call 101 quoting incident number 774 of 29 March.