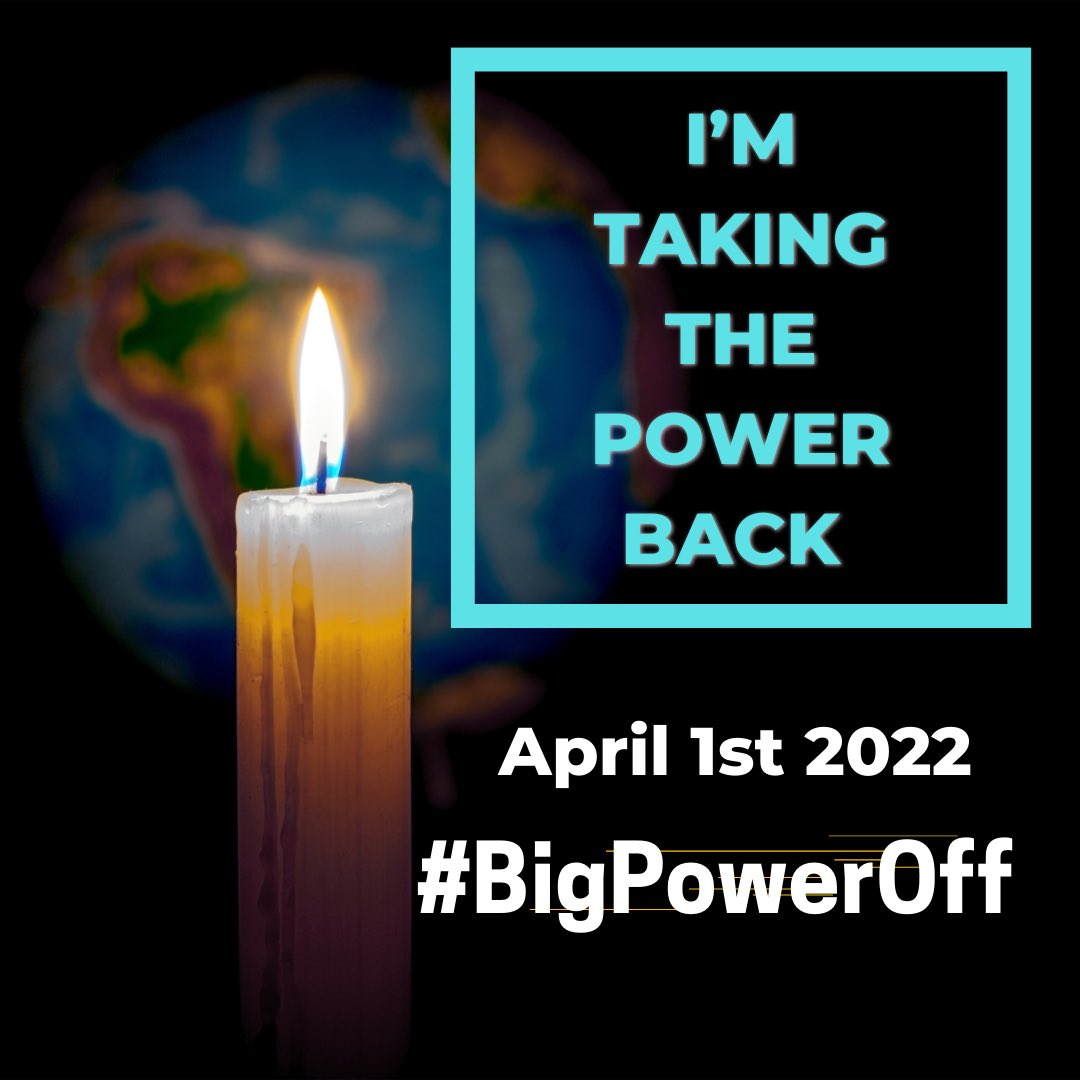 A Sheffield campaign group is calling for people to reduce their energy usage in protest against the rise in energy bills tomorrow.

As part of their #BigPowerOff campaign, Disabled People Against Cuts (DPAC) Sheffield are asking for people to protest from home by committing to using as little non-essential power as they can on the day energy companies are expecting to profit the most from the rise in gas and electricity bills.

Household energy prices are set to increase by at least 54% on Friday April 1st, and disabled people, who are among the most negatively impacted by price hikes, have been struggling to have their voices heard by the general public when demonstrations taking place across the country aren’t facilitating people with disabilities to be able to take part from home.

Jennifer Jones, the co-founder of DPAC Sheffield, said: “The clever thing about this campaign is that there’s nothing the government can do to make us use this electricity and gas. They can’t force us to turn the heating on and they can’t force us to use the kettle during ad breaks to make a cup of tea.

“How about we make a statement on the day that they’re expecting all this extra money to come in and say ‘no, you’re not having our money’.”

Depending on their disabilities, people are having to use more electricity in order to charge mobility equipment, keep medication at fixed temperatures or keep heating on as they’re not able to move around. The cost of living crisis will make it difficult for them to afford essentials and maintenance for medical equipment.

For those who cannot limit their usage of electricity due to their disabilities, DPAC Sheffield is also hoping that the #BigPowerOff hashtag on social media will amplify the voices of disabled people who will be severely impacted by the cost of living crisis, and help them make ends meet. Most recently, the campaign has helped a woman from Yorkshire raise £259 to fund batteries for her electric wheelchair.

Ms Jones said: “Even though there is so much darkness going around at the moment and there’s so much going on, we’ve gotten so many positive responses from people. It’s fabulous and so moving to see that people saw and wanted to help.”

DPAC Sheffield says the #BigPowerOff on April 1st will be the first of many other household protests to come. 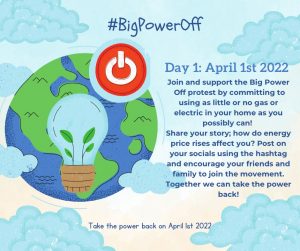