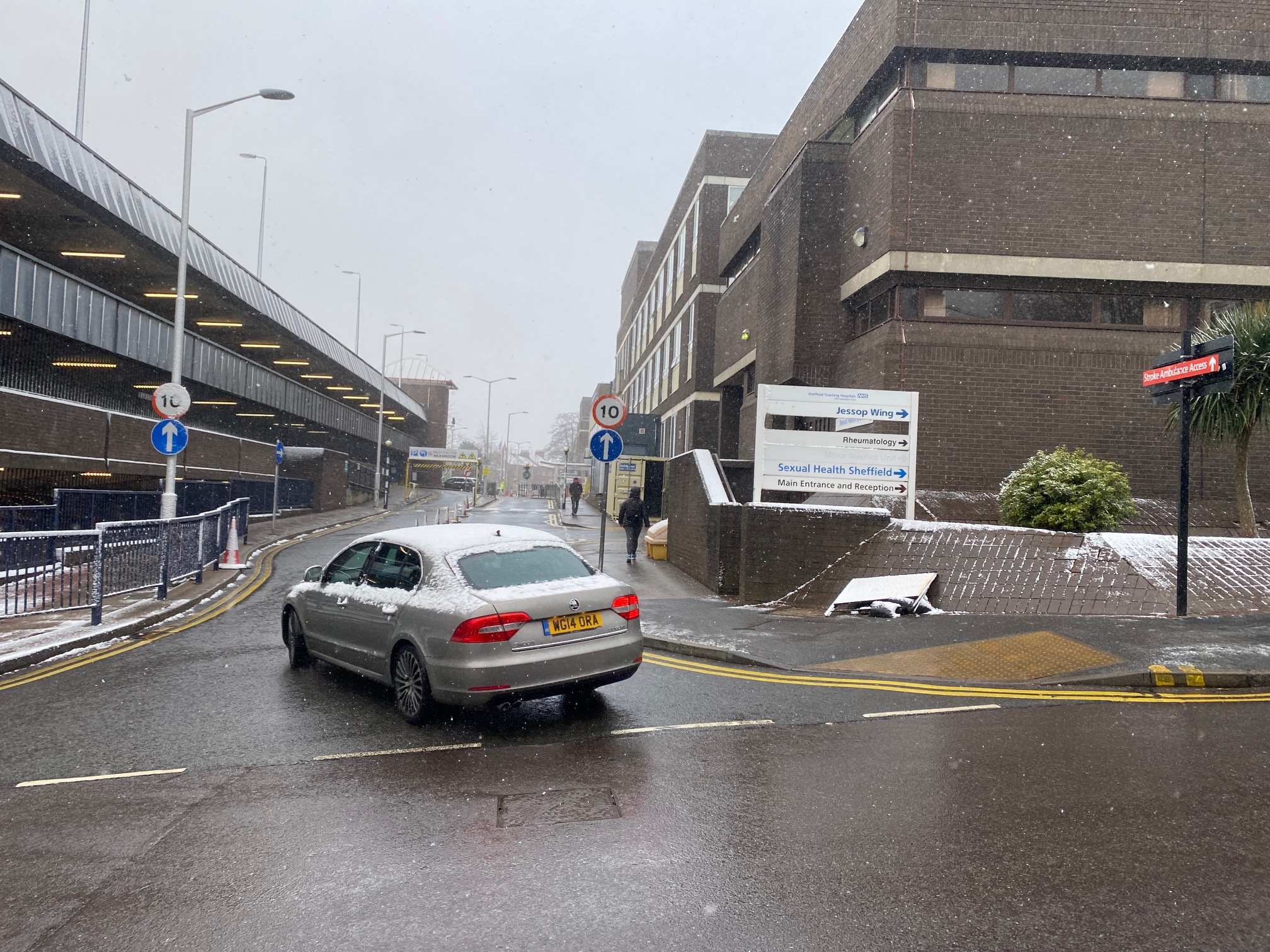 Sheffield Teaching Hospitals will defer the government’s decision to scrap free parking for NHS staff for one month, at the end of this week.

Home Secretary Sajid Javid announced on Wednesday that the pandemic had “moved to a new stage” and therefore the scheme, which had cost the public purse approximately £130m over two years, was to end.

Sheffield health executives have attempted to minimise the detrimental impact on staff by stagnating the removal until early May, rather than this Friday.

Kirsten Major, Chief Executive of Sheffield Teaching Hospitals NHS Foundation Trust, said: “We appreciate that the Government’s decision to end free parking on Friday is not welcome news for our staff from both a cost and convenience perspective. Only having two days’ notice of the change is also unhelpful because our staff have not had time to make alternative arrangements or to budget for the additional cost.

She added: “The past two years have been very difficult for our staff and we know the ability to park for free has been appreciated but we are obliged to action the Government’s decision, To help staff with the transition, we have decided not to make the change until 1 May rather than 1 April, and we are freezing staff car parking charges at the rate they were two years ago for the rest of this year despite costs and inflation increasing.”

The controversial move has been widely condemned on a national level, with 83% of a survey suggesting NHS staff should not have to pay for parking considering their services during the pandemic.

Sheffield resident and NHS advocate Josh Chapman said: “It should never have had to be brought in as a thing. It should always have been free for staff. I find it pretty mental that staff are forced to pay ridiculous hospital prices to park at their place of work.”

UNISON, the union for public services, were unavailable for comment.