Snake Pass has been reopened with new restrictions. 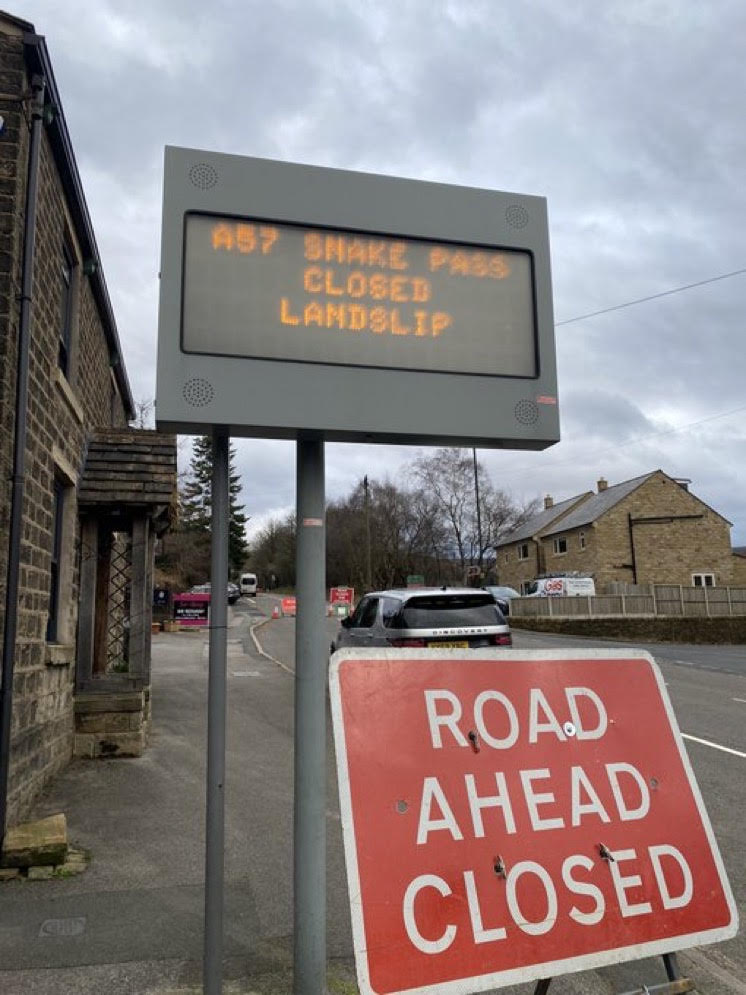 The A57 Snake Pass has reopened after closing earlier this month due to a landslide caused by storms Eunice and Dudley.

The road has reopened with a weight restriction of 7.5 tonnes along with a 20MpH speed limit and three sets of temporary traffic lights.

Dr Jared Ahmad, Snake Pass commuter, said: “I’m really pleased to hear that the Snake Pass has reopened, it hopefully means that the Sheffield and Manchester traffic will now be more evenly distributed.

“The new restrictions will make the journey slower but at least the scenery makes up for it.” 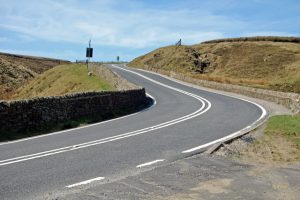 Snake Pass during the summer time.

The snake pass is the main road connecting Manchester and Sheffield with hundreds of people using it daily.

The road is known for its scenic peak district views as well as being affected by the weather.

Kewal Singh Athwal, Cabinet member for highways assets and transport, said: “I’d like to thank everyone who usually uses the Snake Pass for their patience during the temporary road closure.

“Following very careful monitoring of the road during the past four weeks, we believe we have a sensible approach to reopen the road while keeping all road users safe.”

During the near month long break cyclists engaged in a protest driving along the road which is usually too dangerous to cycle on. 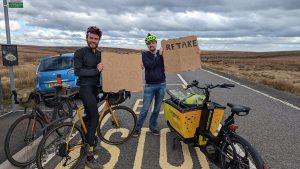 Cyclists at the protest earlier this month.

Cyclists have complained that there are not enough measures put in place for them and walkers.

Can you tell us what safety measures you have installed on the road to improve safety for those walking and cycling?

Harry Gray, the protest organiser, said: “We’re happy the council have managed to reopen the road, but we want some reassurances that they will take measures to make it safer for cyclists going forward, since they have a new found care for our safety on the road.”