The end of Endometriosis Awareness Month 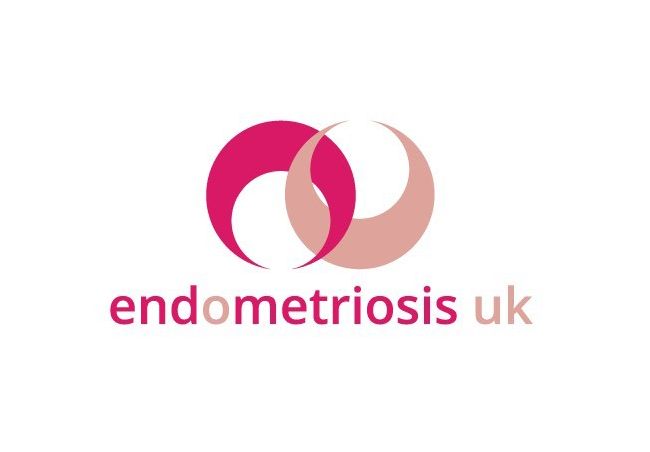 Throughout March there have been virtual and in person events held all over the UK, including the worldwide EndoMarch on the 26th, where millions of people around the world marched together for endometriosis awareness.

Emma Cox, CEO of Endometriosis UK, said: “March is a really important month for the endometriosis community. We’re really grateful to everyone who has helped make noise and spread awareness of endometriosis in previous years, and we can’t wait to get going with Endometriosis Action Month this year.”

Endometriosis is a chronic and debilitating condition that affects 1.5 million women in the UK, and yet it is still considered a taboo topic which means many people are unaware of it.

Linda Booth, 36, from Sheffield said: “I have spent years of my life in excruciating pain from this illness that constantly derails every aspect of my life and yet looking at me you wouldn’t even know I was suffering. And if I do tell people, I have endometriosis, there is only a handful of people who actually know what it is.”

The condition is when cells similar to the ones in the lining of the uterus are found elsewhere in the body. These cells react to the menstrual cycle every month and bleed with nowhere for the blood to exit the body, causing inflammation, pain, and the formation of scar tissue.

Mrs Booth said: “Awareness month is incredibly important as not enough people know what it is or how much it affects over a million women. More people need to know what endometriosis is.”

On average it takes 8 years for Endometriosis to be diagnosed, potentially because the symptoms often mirror those of an intense menstrual cycle. Symptoms include, but are not limited to: 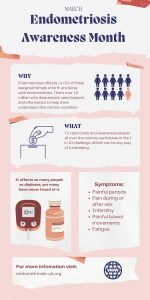 In Sheffield, meetings are held on the 4th Tuesday of every month to support women of the city who suffer with Endometriosis, and their friends or family who want to help support them. It is a caring and confidential environment who offers help to anyone who needs it.