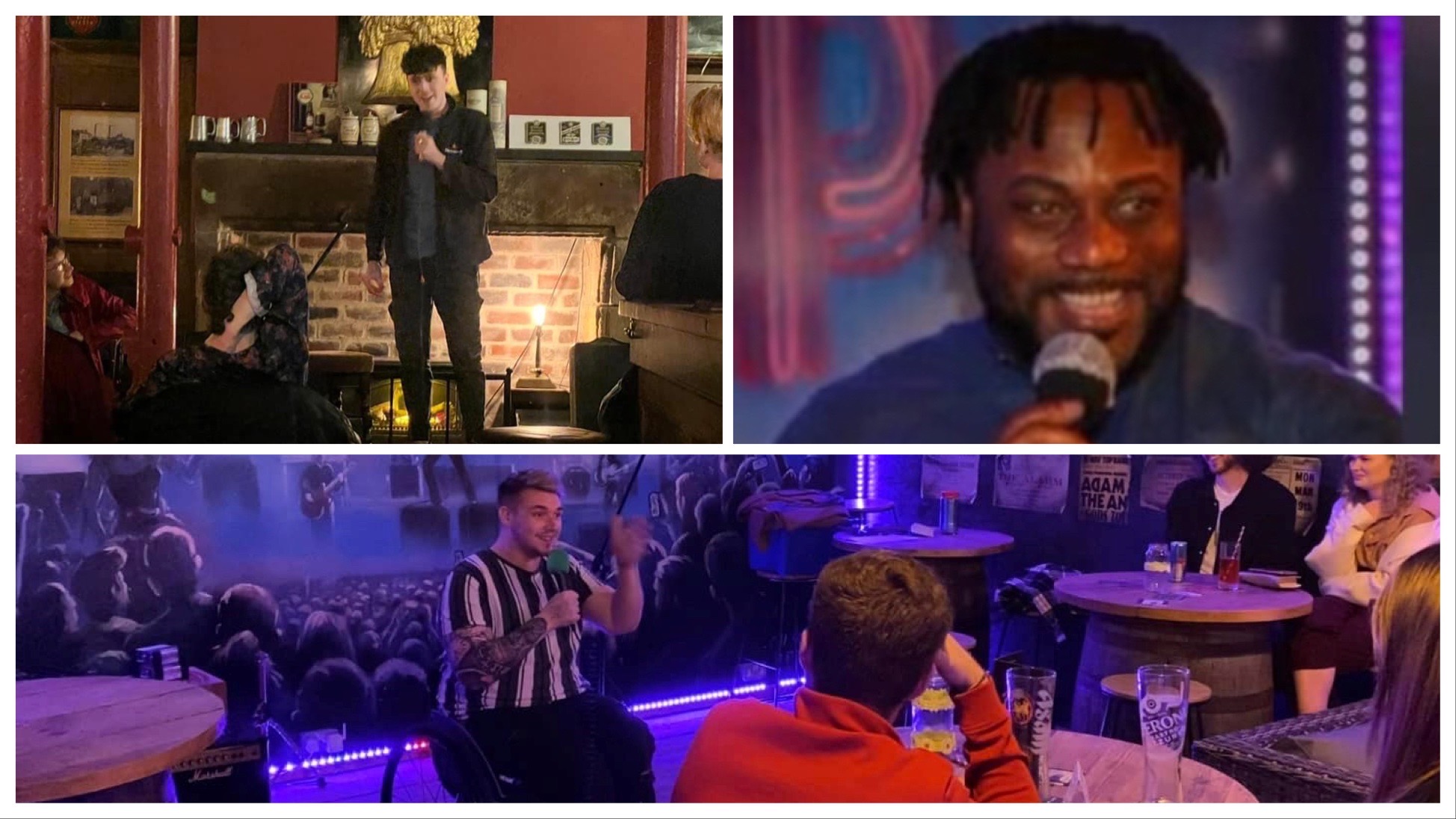 To mark the 27th annual ‘Clean Comedy Day’, three Sheffield comedians have told us why they love performing in the city.

The family friendly event has been celebrated since 1995, and hundreds of venues around the world are hosting fun competitions, challenging comics to keep their jokes suitable for everyone.

Eddie Midgely, 23, is young, up-and-coming Sheffield stand-up, who has performed at 14 gigs in Liverpool, Sheffield, and Manchester.

Eddie says Sheffield audiences were welcoming and supportive, and a lot of his references were well-received.

But he soon learned the importance of reading his audience. 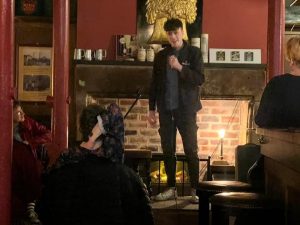 Eddie said: “I then went over to Liverpool and died on my ass, and the same happened in Manchester.” 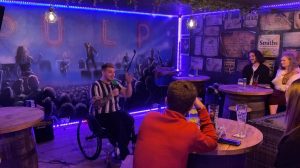 He said: “I think it’s different depending on the age of the crowd or the area you’re in.

“You’ve got to judge the room and make sure your material is right for them.

“A lot of great comics are clean comics, including Jason Manford and Michael McIntyre, who are amazing at it, and, it’s appropriate for everyone.”

Daniel Inniss is a promoter as well as a seasoned comic, who along with fellow comedian Olly Clarke, is credited as one of the ‘Godfathers’ of the Sheffield comedy scene.

He moved from his hometown Huddersfield to Sheffield 15 years ago, but when he started doing gigs in the city, he found that there were very few places for comedians to perform.

Olly set up a Sheffield comedy night, along with Daniel, which has grown to five or six nights per week. 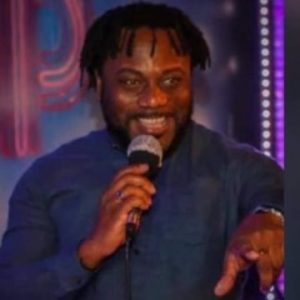 Daniel said: “We get comics literally coming from Land’s End and John o’ Groates to do Sheffield.

“Word has spread through the comedy circuit that Sheffield crowds are so receptive, so knowledgeable, and so interactive.

“I’ve gigged all over the place, but for me, Sheffield is a real highlight.”

Comedians and Twitter users across the globe have been getting involved, using the hashtag #CleanComedyDay.

Happy #CleanComedyDay! How does a witch start her engine? Broom broom. See ya next year!

A Roman walks into a bar. He holds up two fingers and says ‘five pints please’ ✌🏼#CleanComedyDay

TOUR GUIDE: This is the spot where Churchill threw an old penny clear across the Thames
TOURIST: How is that even possible?
TOUR GUIDE: Your money went further back then#CleanComedyDay 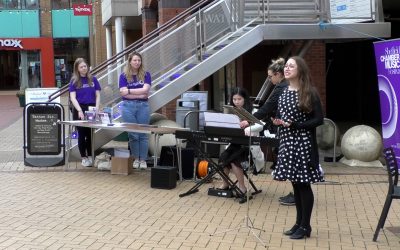 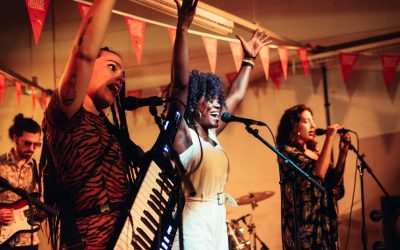