Cyclists bike through Sheffield calling for an increase in safer routes 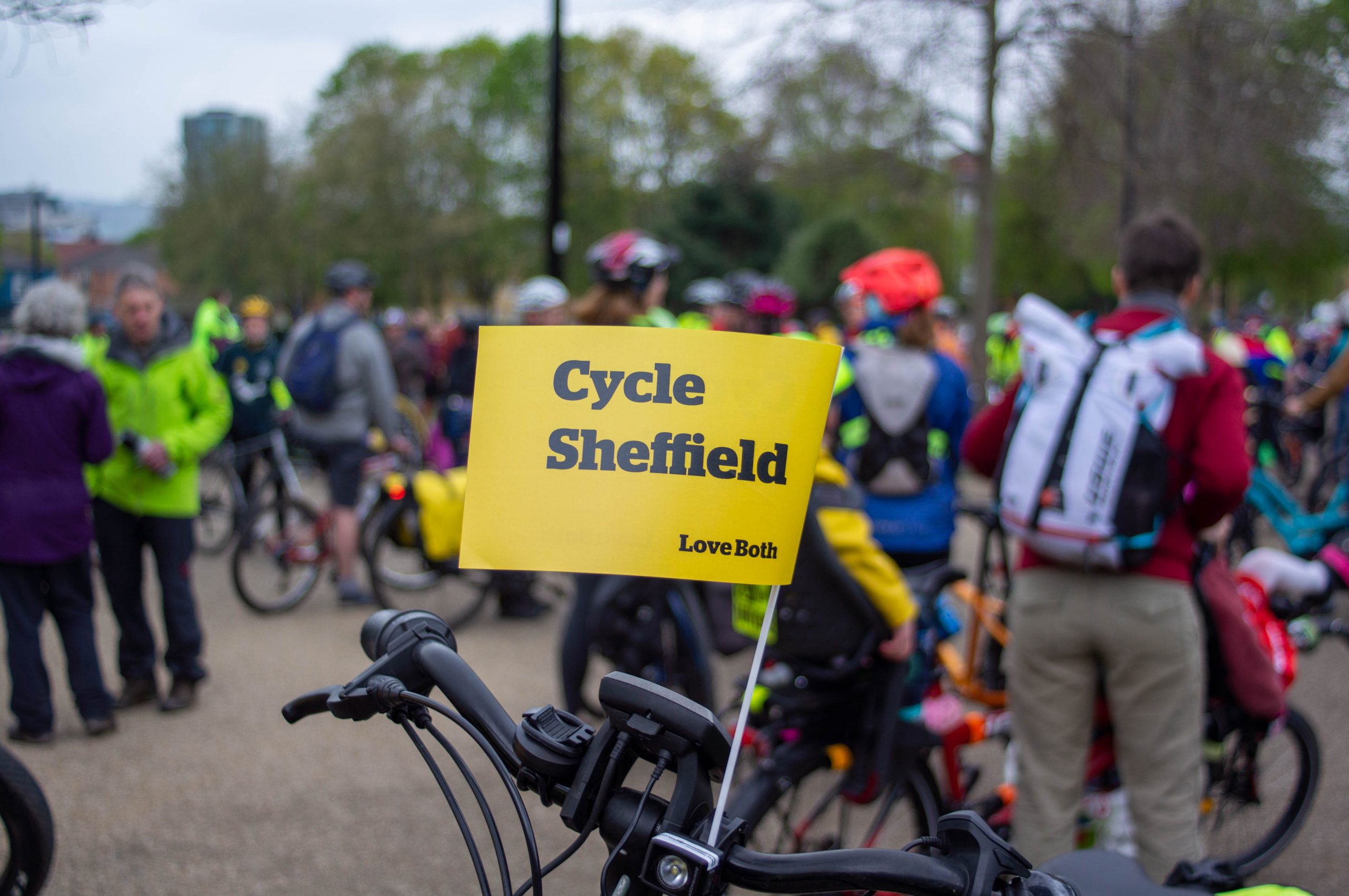 The event, which saw riders set off from Devonshire Green, organised by CycleSheffield was a bid to improve safe conditions for cyclists of all ages and abilities.

Emily Griffiths, campaigner of CycleSheffield said: “We get loads of people down to show how much support there is for wanting it to be safe on the streets and to see more examples of cycle lanes and quiet neighbourhoods.”

CycleSheffield hasn’t been able to host a ride for the last two years due to the pandemic. The event which lasted 90 minutes, was the first event of it’s kind since 2019.

It was held ahead of the local elections in May and CycleSheffield are asking candidates to be aware of the demand for more cycling and walking space, supporting the existing Connecting Sheffield schemes, and introducing 10 more low-traffic neighbourhoods.

They also want to see existing School Streets schemes and the implementation of another 10 school streets across the city.

Mrs Griffiths told ShefNews: “We have seen some excellent projects being built in the city centre, but we want more ambitions.

“We want them to be extended, therefore more areas of the city can be developed and more people can benefit from them.”

Dave Dickinson, the founder of Sheffield Environmental, described it as ‘arguably Sheffield’s most important cycling event’.

He said: “The ride is a great way of getting people the confidence to get on a bike that would normally in the city centre.” 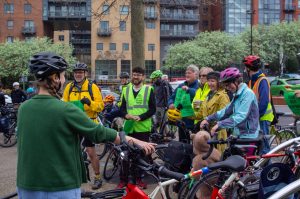