Iconic Sheffield Henderson’s Relish To Be Transformed Into Leisure Space 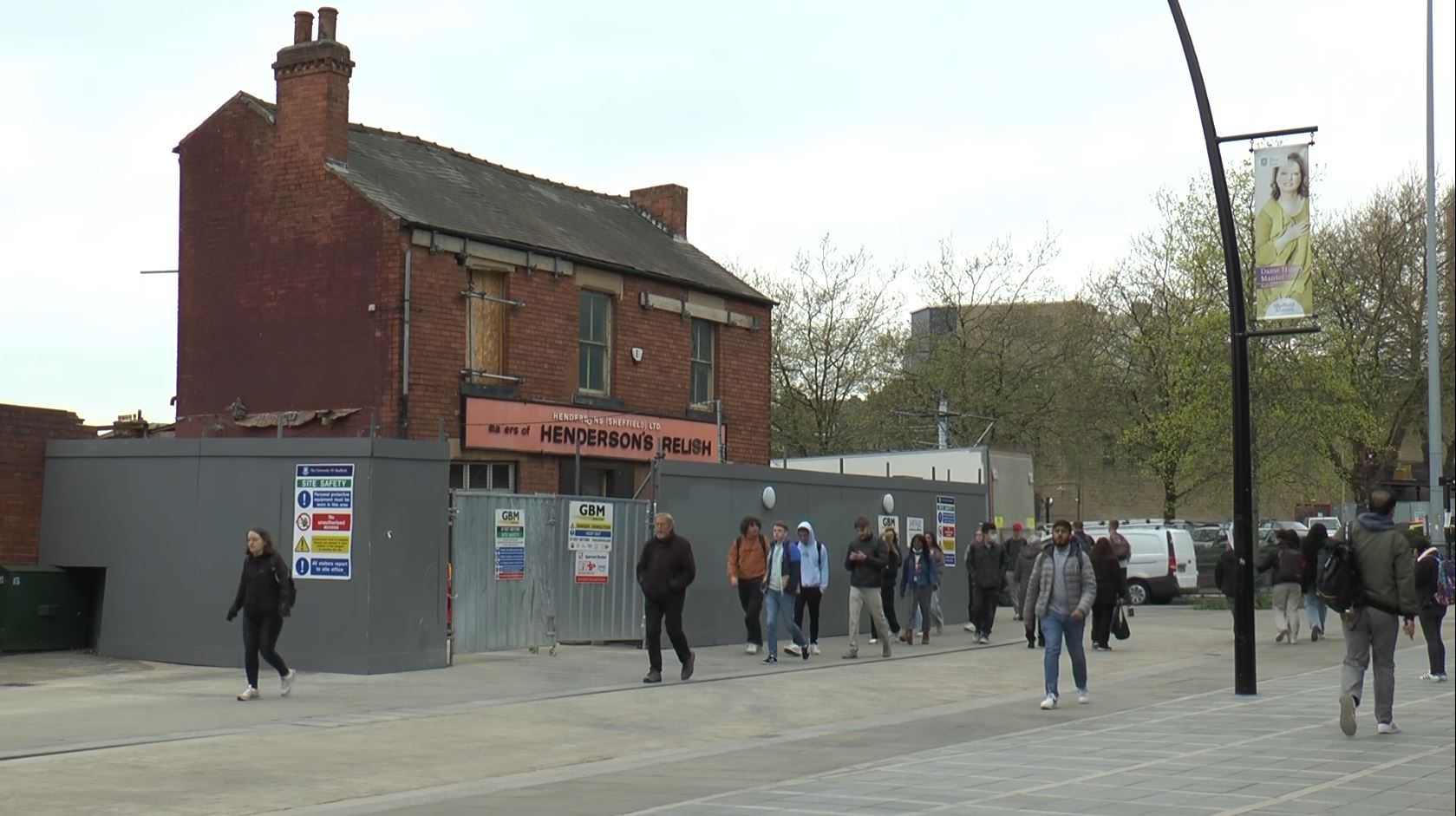 Henderson’s Relish Factory is set to be transformed into a leisure space following the council’s approval of a planning application.

The application was submitted by the University of Sheffield earlier this year and the factory may be converted into a café, restaurant or social space.

The building is currently in a poor condition and is in urgent need of repair.

The application states that the developers are “Hoping to maintain the iconic look of the site” and plan to include the original sign after the repairs are finished.

Sheffield City Council added: “It is of historic character will be largely preserved.”

The University of Sheffield owns the building, but it will be open to the public and not just students.

In response to the application, the council said: “The building is in a very poor state needing repair and is dangerous, if not developed the fabric will degrade further”.

“Like many people in Sheffield, we are excited about their plans, including their commitment to preserve the historic character and appearance of the building.

“Henderson’s Relish is an iconic Sheffield business and we are pleased that the Council recognises that the brand is an important part of Sheffield’s history, and that although not listed, the building is considered a heritage asset to the city.”

Renovations must begin within three years of the application approval as per one of the conditions placed by the planning authority.

Rachel E Parnham, Relationships Manager for the Estates and Facilities Management said: “There are no further details at this stage.”

“As you will have seen from the planning portal, this application was to ensure the structural integrity of the building for change of use ahead of any future commercial use and we will announce more firm plans when we have them.”