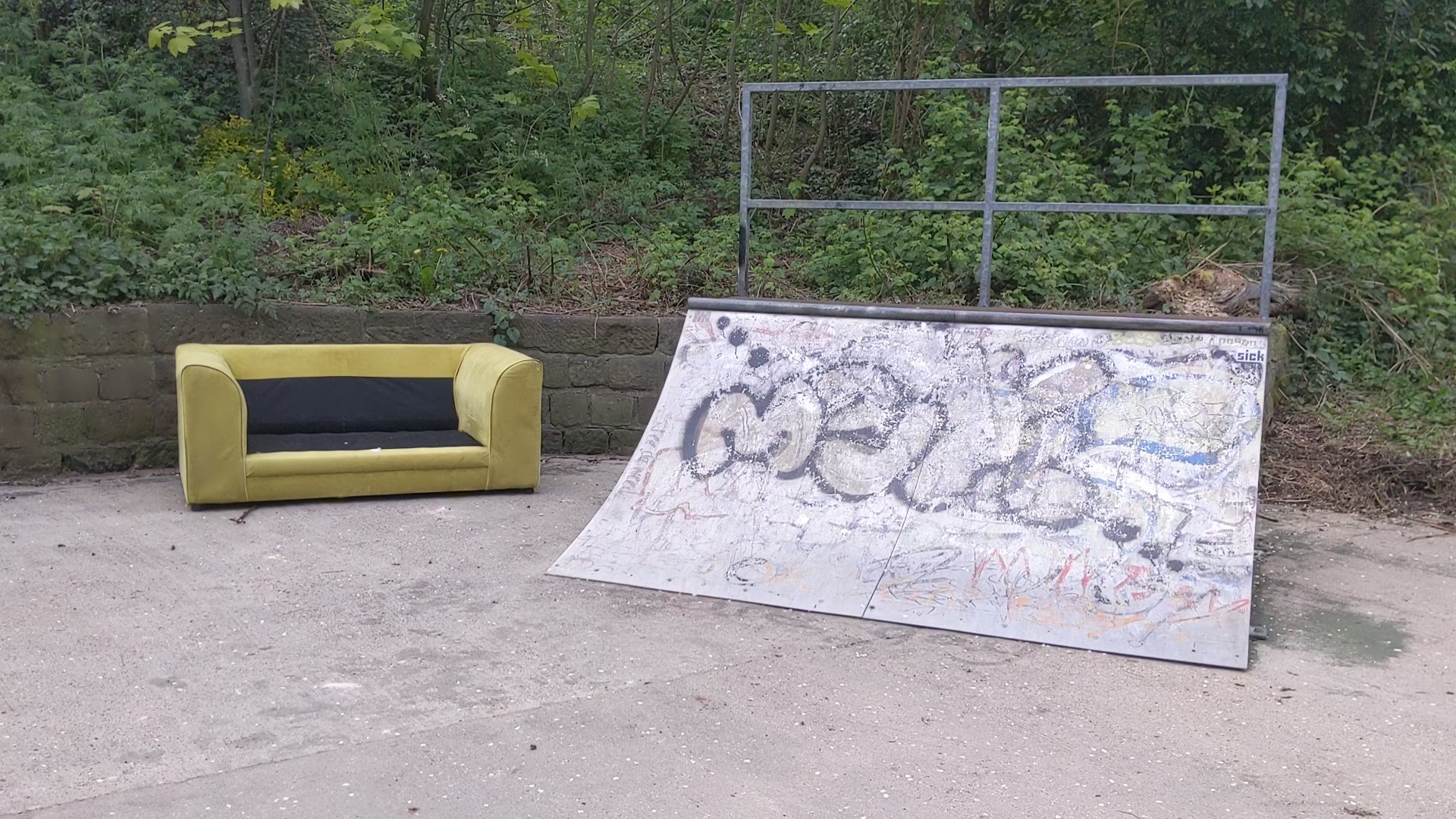 A Walkley skate park described as ‘abandoned’ has had a facelift thanks to the efforts of one local skater, with help from his TikTok followers.

Ashley Mercer made the decision to transform the park of his own accord, claiming it had been forgotten by the council, using donations from his followers on TikTok as he documented his progress.

His initial target was set at just £250, but since starting the project just over a month ago, Ashley has received over £2500, dedicating it all to clearing the park and making it usable.

Cllr Bernard Little said: “Young people use the skate park area to hang out in. That in itself is of value. Thanks to Ashley, the area has been cleared of and the facility is much more attractive.”