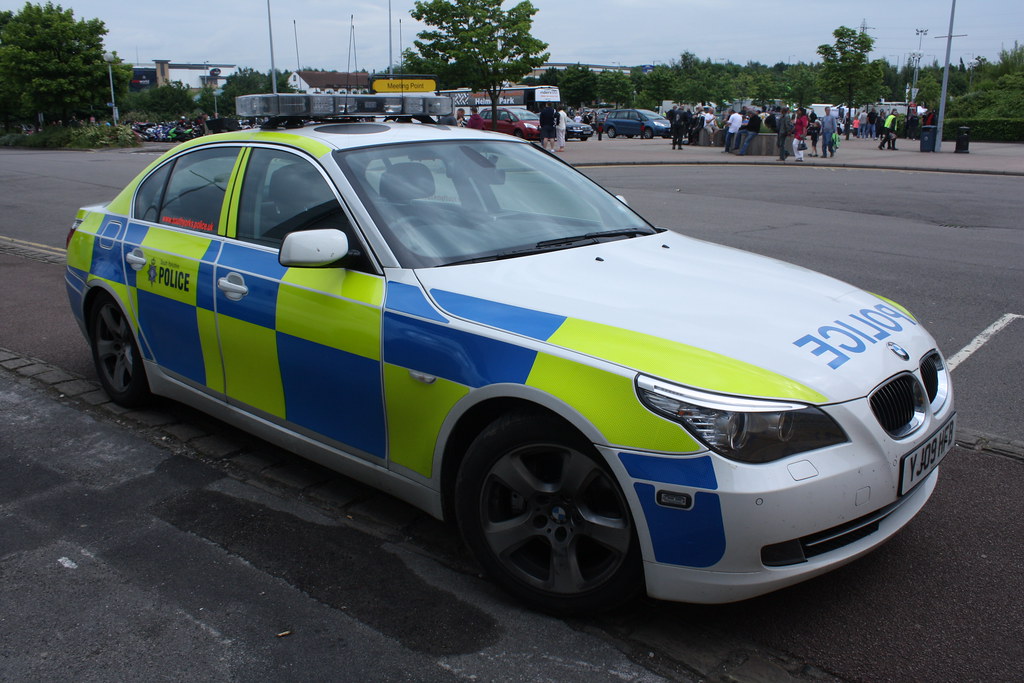 New crime statistics have been released by the Office for National Statistics (ONS) for the year 2021. It includes crime records and data against households and adults which have been extracted on the basis of telephone-operated crime surveys and police recorded surveys.

The data has also been severely affected by the coronavirus outbreak from January 2021 to December 2021.

Since all the Covid-19 restrictions were lifted in early 2021, police recorded crime data indicated that certain offence types like violence and sexual offences remain exceeded whereas theft offences and robbery levels remain lower.

Overall, it was recorded that violence had increased by 13% with a 7% increase in domestic abuse and sexual offences being at their highest level with a 22% increase rate.

South Yorkshire Police Deputy Chief Constable Tim Forber said: “The latest ONS stats cover the 12 months up to December 2021, compared to the previous 12 months. This period, therefore, covers a time when we were still living with varying levels of Covid-19 restrictions. The stats will understandably be impacted by this and increases in some crime types are to be expected.

“Overall, crime increased by four per cent in this period, which is below the England and Wales average of seven per cent.

“A key headline which I find particularly heartening is a reduction in burglary offences, against both businesses and people’s homes. This is in no small part a reflection of the tremendous work our officers have been carrying out to tackle burglary, which is a force priority and something we know really matters to our communities.

“Our work to combat burglary includes identifying hotspot areas and trends based on patterns of behaviour from offenders. We use this information to ‘target-harden’ areas, deploying officers on regular proactive patrols and providing prevention advice and support to local residents.

“The hard work of our officers and staff, and our ongoing recruitment drive, are continuing to have a positive impact on our outcomes as a force and we remain committed to ensuring South Yorkshire remains a safe and welcoming place for people to live, work and visit.”