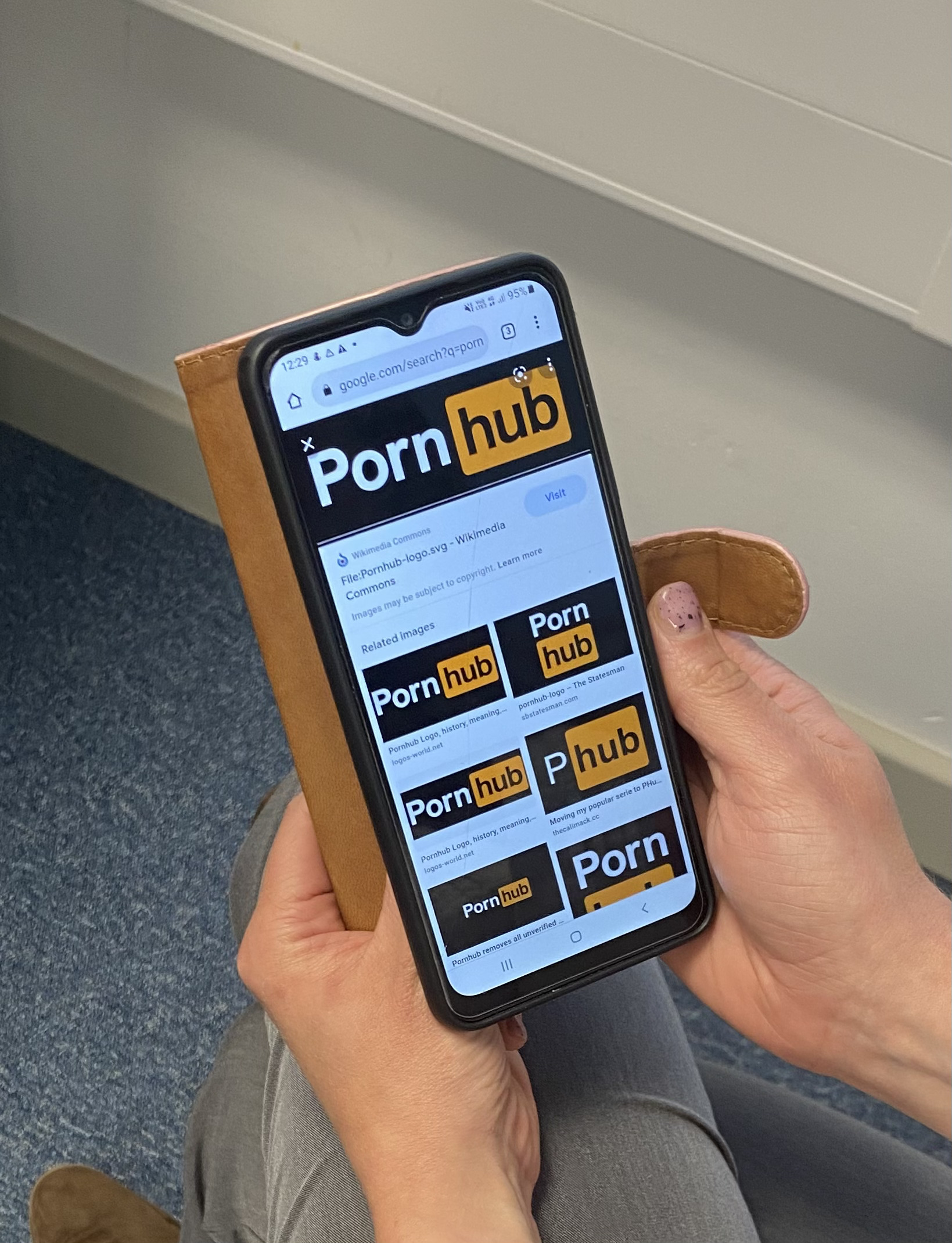 The female MP, also unnamed, came forward on Tuesday evening and was followed by a slew of other complaints of sexist behaviour from other female MPs in Parliament

The public reaction has been largely negative, with people being both appalled and unsurprised by the allegations.

Many people are upset with the lack of professionalism in Parliament.

Josh Worth (Highfield) said: “It’s strange. Not professional either. They are supposed to be deciding things about the country and he’s doing that?”

Angharad Rose, from Sheffield City Centre, said: I’m not surprised since there are so many allegations coming out recently. It’s gross. You’re at work. If anyone else was doing that they’d be fired instantly. You’re supposed to be paying attention. You were elected to do your job. Even watching Netflix (at that time) is unacceptable.”

Some others are unsurprised with Conservative MPs behaving in this way.

Cobi Hughes said: It’s Conservatives. I’m not really surprised. Not acceptable. I think the offending MP should be forced to apologise to the MPs that saw him and to his party.”

Some people have expressed less explosive views on the situation.

Sekinat Adedoyin, from Netheredge, said: “It goes both ways. I think the MP is irresponsible and don’t think he’s fit to be there. I also think the other MP should’ve minded her business.”

The reactions from other MPs have been similar, with one even calling for the offending minister’s resignation.