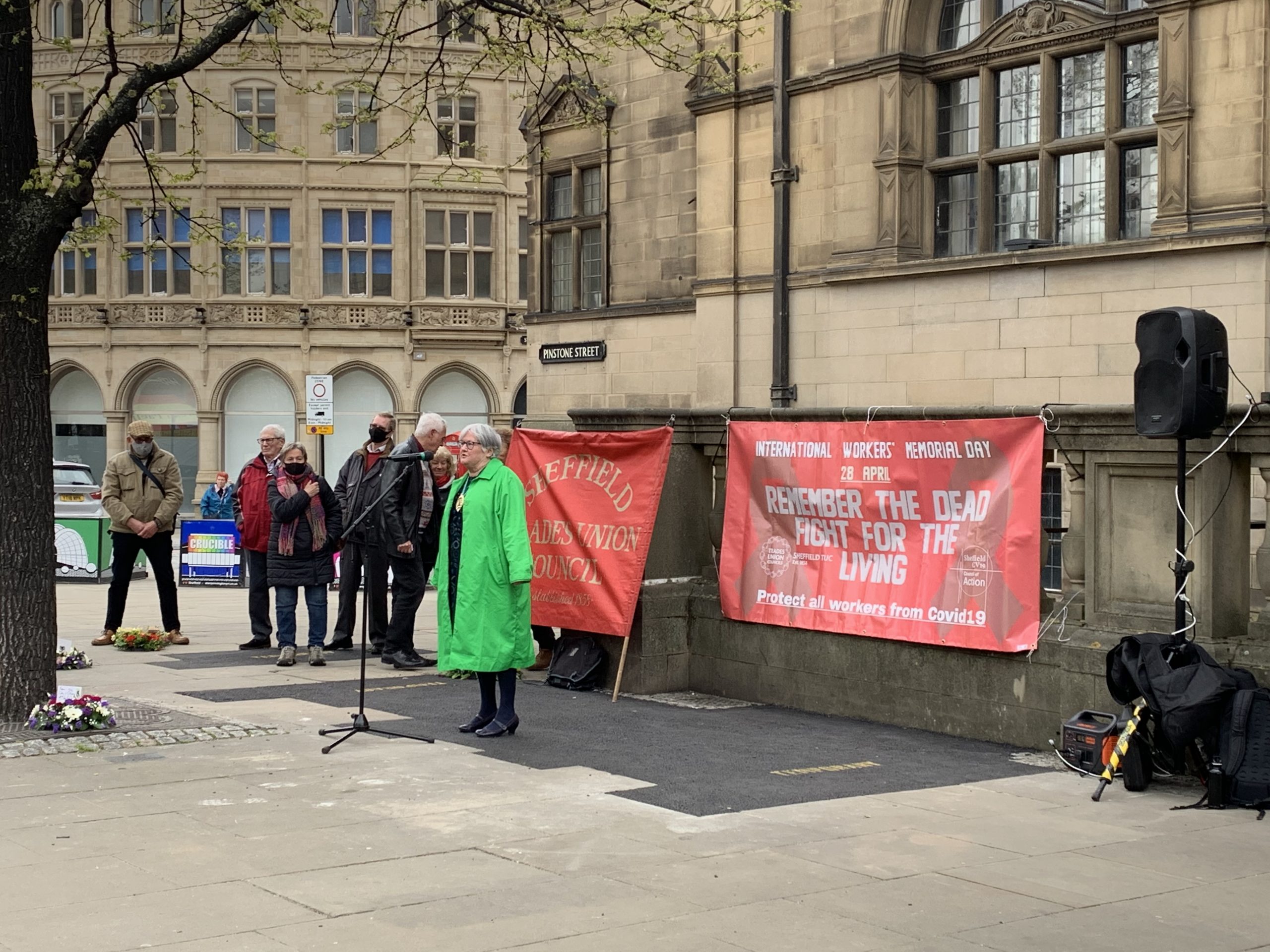 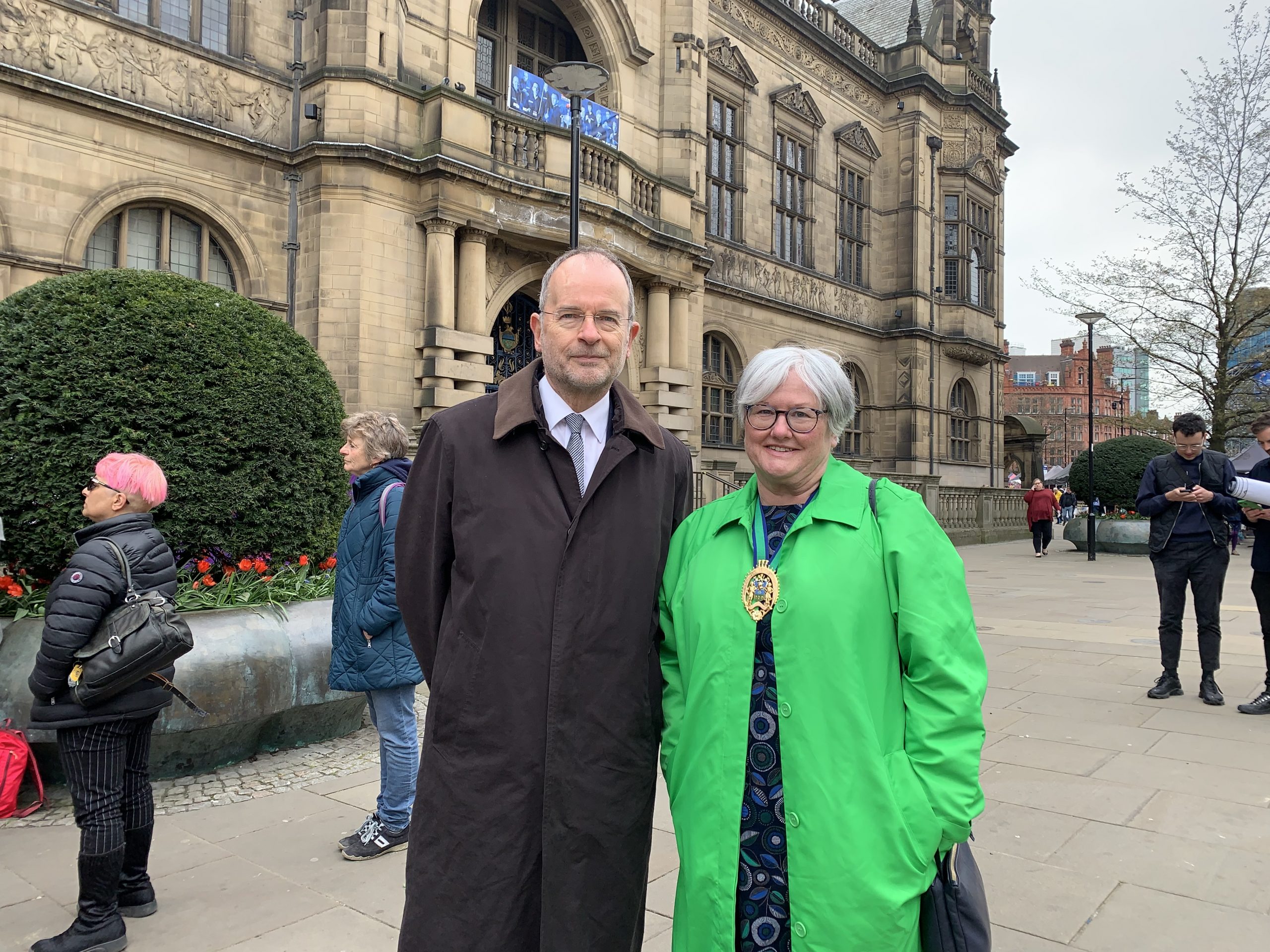 She also asked people to support the NHS and key workers.

Labour MP of Sheffield Central, Paul Blomfield said: “We should remember this day, and the ones who lost their lives at work.

“As workers in a steel city, in a cold region, we know the risk of being involved in work. But we know it only when employers decided workers’ safety just wasn’t that important a priority. Some workers receiving the lowest pay and in the worst environment have died.

“Ensuring Health and safety is the fundamental right of workers. And it’s not just physical health, but also mental health is crucial.”

MP Blomfield added: “As we remember those who have died at work, by respecting this day, we need to ensure health and safety in working environments, and social changes if necessary.”

Gareth Forest, Policy and Campaigns Support Officer of Trades Union Congress said: “No worker should leave their homes in the morning and expect to die at work. But the pandemic is what made that happen, and the government is responsible for it. Enough is enough, we demand better.”

Members of the public placed wreaths under the memorial tree, and mourned during the one minute siren.