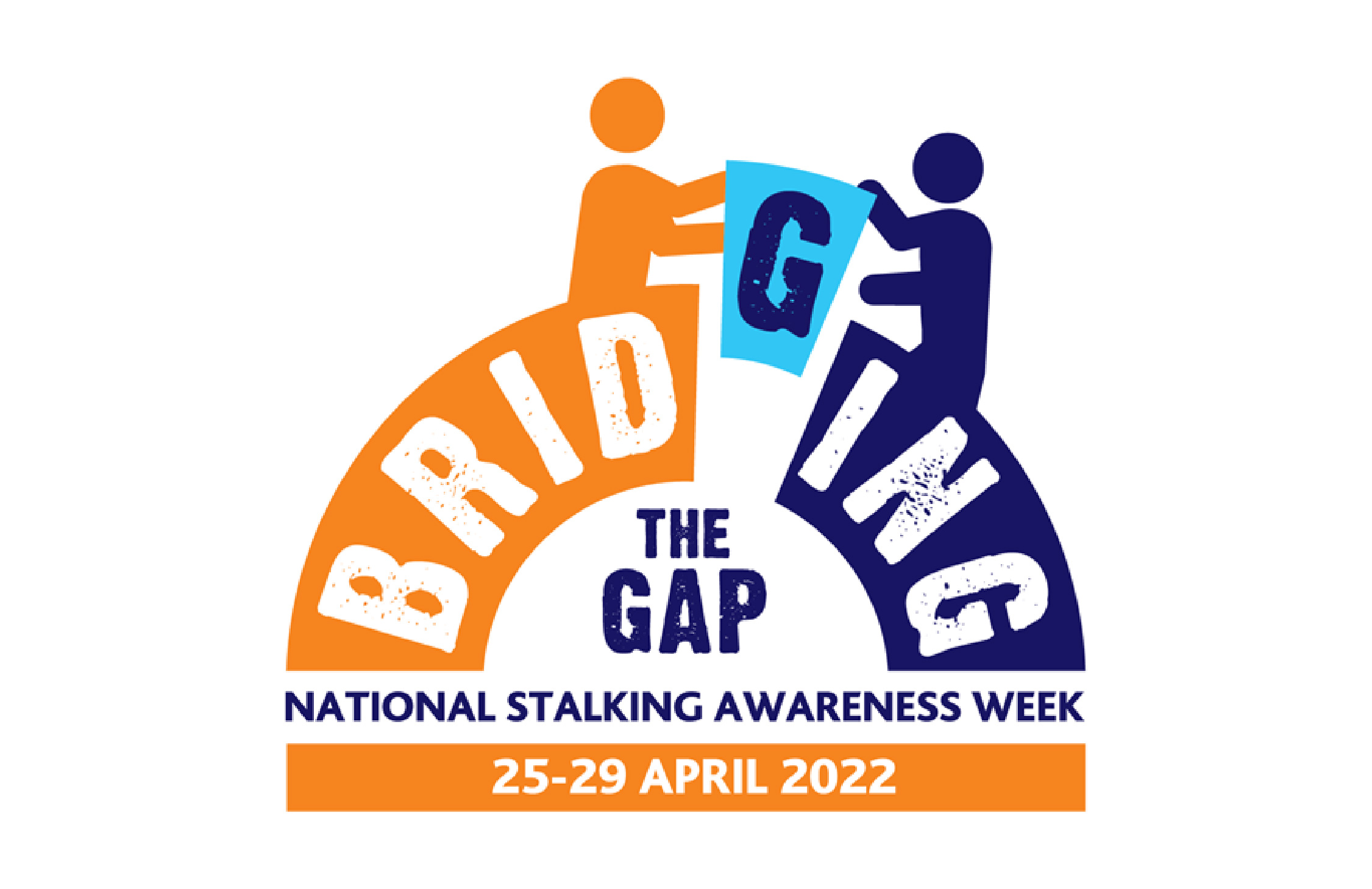 South Yorkshire Police has urged the Sheffield community to come forward and report cases of stalking in support of National Stalking Awareness Week.

The campaign organised by Suzy Lamplugh Trust is held between 25th – 29th April.

Their report revealed that three quarters of victims who experienced stalking in the UK are not receiving the vital specialist support they need.

Stalking is a pattern of fixated, obsessive, unwanted and repetitive behaviour which causes a victim to fear for their safety.

This act could include unwanted contact in-person, over the phone, online or on social media platforms.

In response to increased violence against women, Charlotte Mead, Branch leader of Sheffield Equality Party, said: “We have come to normalise male violence as part of society. Male violence is not inevitable. Every aspect of society has got a role to play in this. Because to do nothing is not an option. We know that women are not safe on the streets.”

Currently, under the Protection from Harassment Act 1997, the maximum prison sentence for stalking involving fear of violence or serious distress is 10 years in custody.

Superintendent Cherie Buttle, the lead force for stalking, said: “Stalking is a very serious offense, which can have a devastating impact on its victims – both physically and psychologically.

“As a force, we are committed to tackling this type of crime wherever we find it. There are many ways we can put a stop to this behaviour, including prison sentences, restraining orders and other penalties.”

Suzy Lamplugh Trust highlights the need for a better response to victims from those within the criminal justice system; their research shows that only 15% of the victims who reported to police were referred to a stalking advocate.

Nawal Simpson, 20, said: “I feel like stalking shown on TV has been romanticised. I used to see it a lot in anime, and thought it was okay. But it is not okay no matter who does it.”

Simran Wadhwa, 20, Sheffield Residence Life mentor, said: “ I think stalking on social media has become common amongst the youth. It is unstoppable and oddly no one keeps a track on. That’s why I like LinkedIn as that’s the only media I know through which I get to know who is stalking my profile.”