WATCH: Conversion therapy protest to go ahead in Sheffield 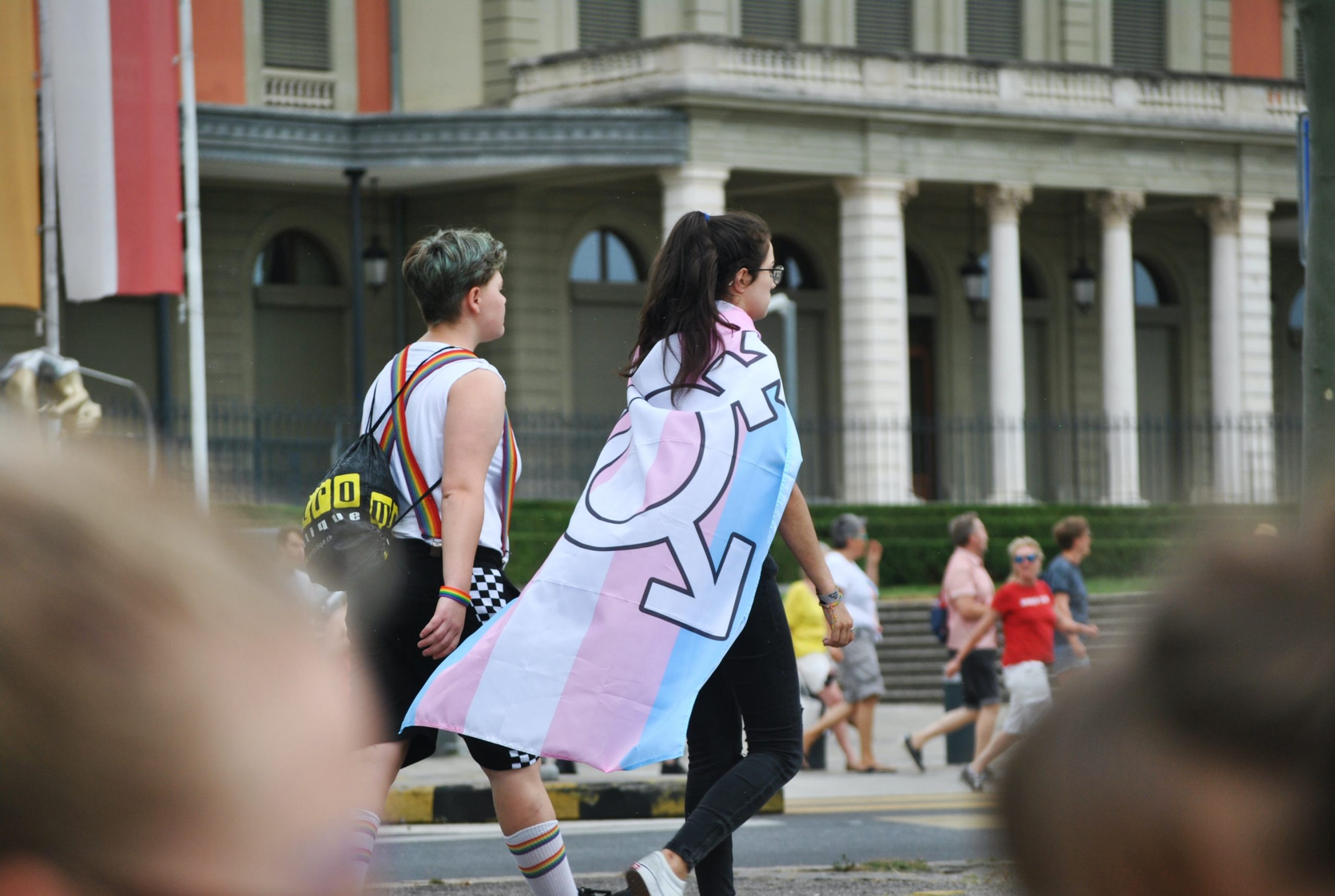 Sheffield Protest Against Conversion Therapy is taking place on the steps of City Hall this weekend.

Sheffield residents are coming together on April 30th to protest against the Government’s latest conversion therapy legislation.

Conversion therapy is a practice that involves trying to change the sexuality or gender identity of those in the LGBTQ+ community.

The Government announced on March 31st that they would not be banning conversion therapy and would instead be seeking non-legislative solutions to end the practice. Hours later, a U-Haul announcement stated that the ban would go ahead in England and Wales, but would only ban the practise for lesbian, gay and bisexual people, not transgender people.

ShefNews spoke to Miranda Debenham, 29, one of the protest organisers and Nadia Lincoln, 20, who is planning to attend the protest.