Will it really snow in Sheffield next week? 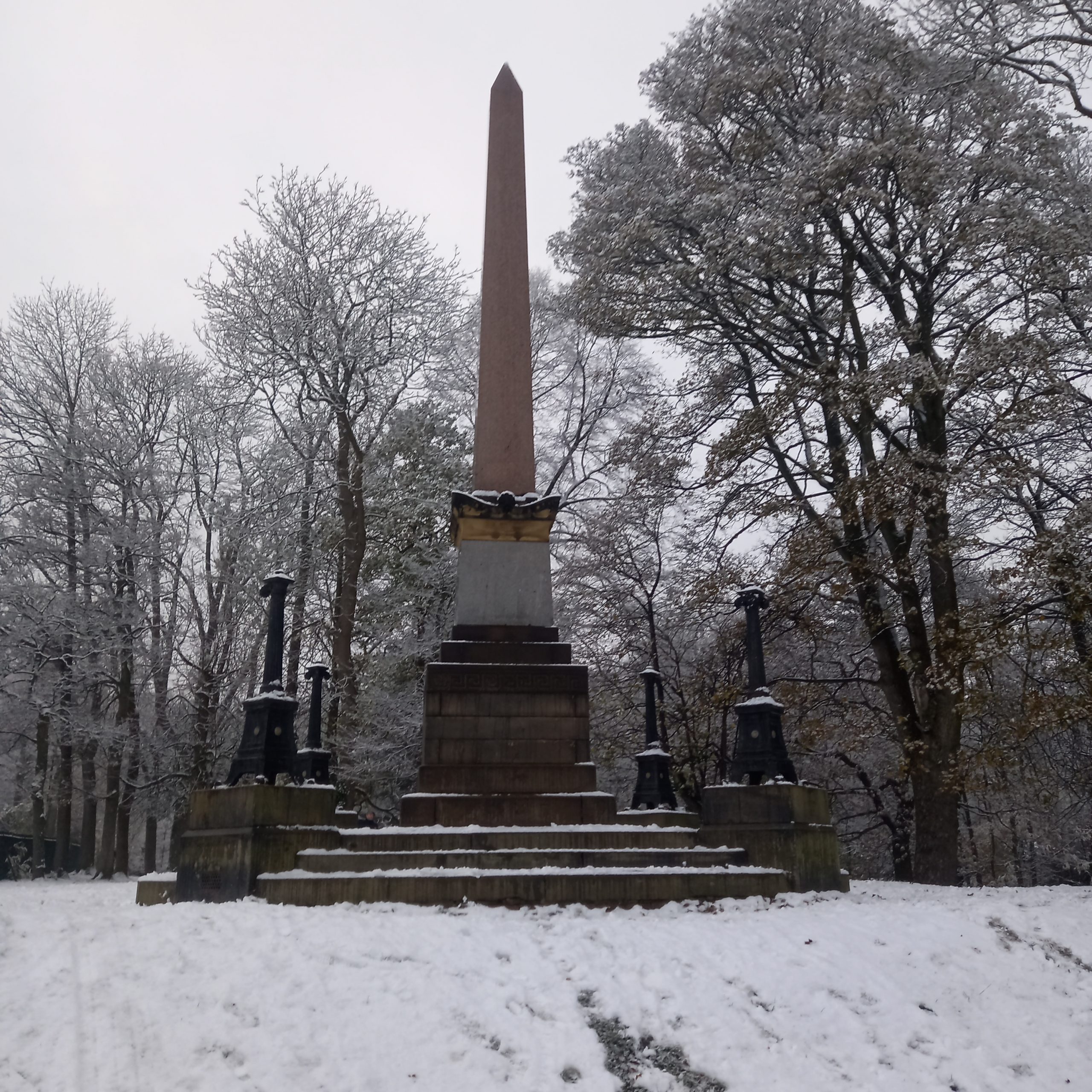 The UK has been forecasted to have temperatures as low as -5°C in the first week of May.

Major news outlets have claimed that there may be snowfall and a cold front about 1000 miles wide which could lead to very low temperatures, particularly up North.

This is a stark contrast to the sunny weather that was prevalent all Easter.

Many national papers have reported former Met office and BBC forecaster, John Hammond, saying: “The mercury will go into reverse, with a cooler trend to end April. Fresh waves of Arctic air mean a good chance, even across southern Britain, of temperatures falling close to or below freezing.

One or two wintry showers are not ruled out later in the week, most likely to be seen on higher ground in the North.”

In contrast, an unnamed Met Office source has said:  “I have to say, that piece doesn’t really accurately reflect the uncertainties in the current Met Office long-range outlook, and I don’t think it’s fair at this stage to be comparing the month of May historically, as there’s still a lot to determine in the coming weeks.”