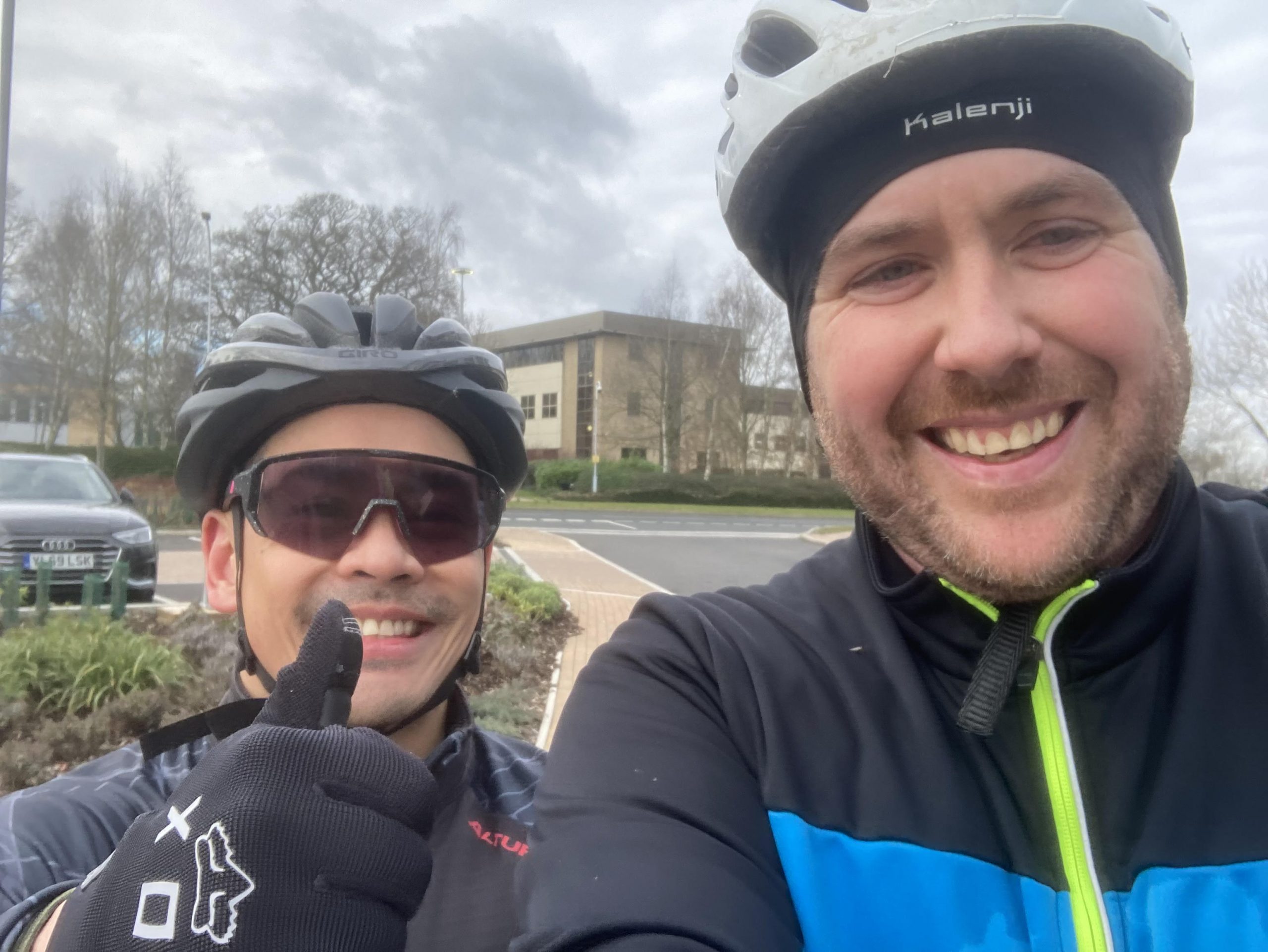 Staff members from Arthrex UK are planning to cycle 100 miles from their Sheffield Office to fundraise for Bluebell Children’s Hospice.

The cycle is taking place on tomorrow, 6 May, and the team is hoping to complete the journey in eight hours.

The 18 employees taking part plan to ride to their new Education Centre, which opened last year in Solihull, Birmingham.

Ollie Salvin, 42, from Harlech Grove, came up with the idea to fundraise for the 100-mile cycle.

He said: “The response to fundraising has been great. The work the hospice does is incredible, in such difficult circumstances.

“When I realised the Education Centre was 100 miles from the Sheffield office, I thought it would make a great charity ride.”

The group has managed to raise over £10,000 for the Hospice, with each staff member fundraising individually.

Mr Salvin did a test run last week and it took just six hours and 30 minutes. He also has reached his own personal target of £1500.

He said: “I do sprint triathlons, but haven’t done a big bike ride like this before. 16 of the 18 riders haven’t either. “

Robert Langley, communications officer at Bluebell Wood, said: “We’d like to say a huge thank you to the Arthrex Team for taking on such an epic fundraising challenge in support of Bluebell Wood.

“As a charity we need to raise over £5m each year to help local children and families make the most of every moment they have together, so we’re incredibly grateful to Arthrex for their support and generosity.

“On behalf of our extended Bluebell Wood family, we’d like to wish the team the very best of luck on the big day.”

Jo O’Brian, 44 from the Wirral, managed to raise above her individual target of £1000.

She said: “It is a great cause. I love a challenge. It is great to get to know people at work that you wouldn’t normally work alongside.

Other team members involved who have also achieved their target include Jonathon Cropper, Paul Muir and Peter Street.

Arthrex is a global medical device company that specialise in Orthopaedics.

It is a tradition for Arthrex staff to nominate a charity to support, and Bluebell Wood Children Hospice was their choice for this year.

Bluebell Wood Children’s Hospice is a charity that pioneers better ways to support children and their families.

You are able to donate towards the Arthrex UK team’s Justgiving page here:  https://www.justgiving.com/team/ArthrexBigRide