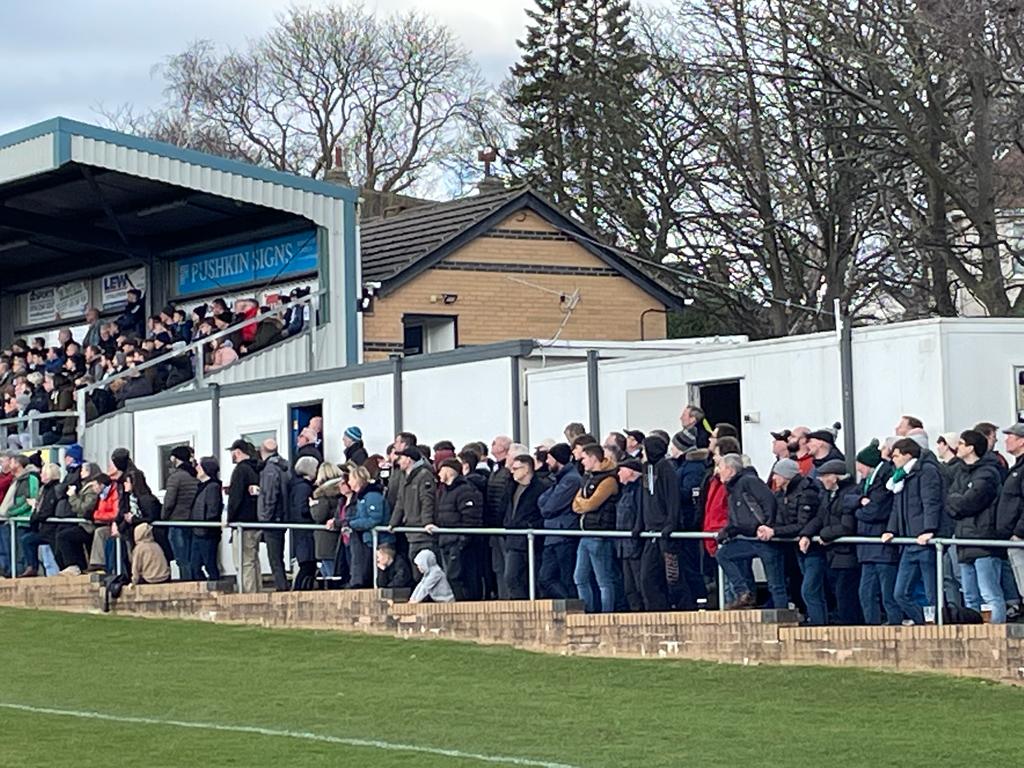 Hallam FC have frozen their season ticket prices for the upcoming season after they won the title and promotion to the NCEL Premier Division.

Andy Cartledge, committee member at the club, said: “The decision to freeze the prices was because of people’s loyalty to turn up on a regular basis. With an average over 600 in attendance coming through the gate over the season, that’s showing that people want to watch Hallam.

“The way to repay that loyalty is to freeze season ticket prices, so that no one has to pay anything extra to come have a good afternoon.” 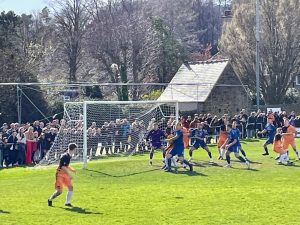 The Sheffield side stormed NCEL Division One last season. They won the league with 102 points and finished with a goal difference of 103. They won 33 of their 40 matches and were only defeated four times across the campaign.

They also broke their record attendance at Sandygate Road as 1,128 people turned up to watch them beat Brigg Town 3-2 back in December.

Mr Cartledge said: “The thing that stood out for me was the attendance as the season progressed. There were some games with over 1000 people which is unbelievable when you think three or four years ago there may have been less than 150 people at the games.

“There weren’t too many indicators that we would be promoted to begin with, we didn’t progress through too many rounds of the FA Vase. But once the games started to come on, the goals started going in and we had undefeated runs, it made you think that this could be the year that something happens.” 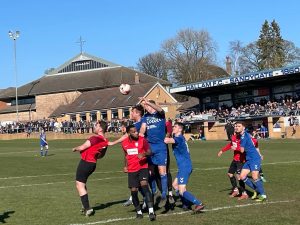