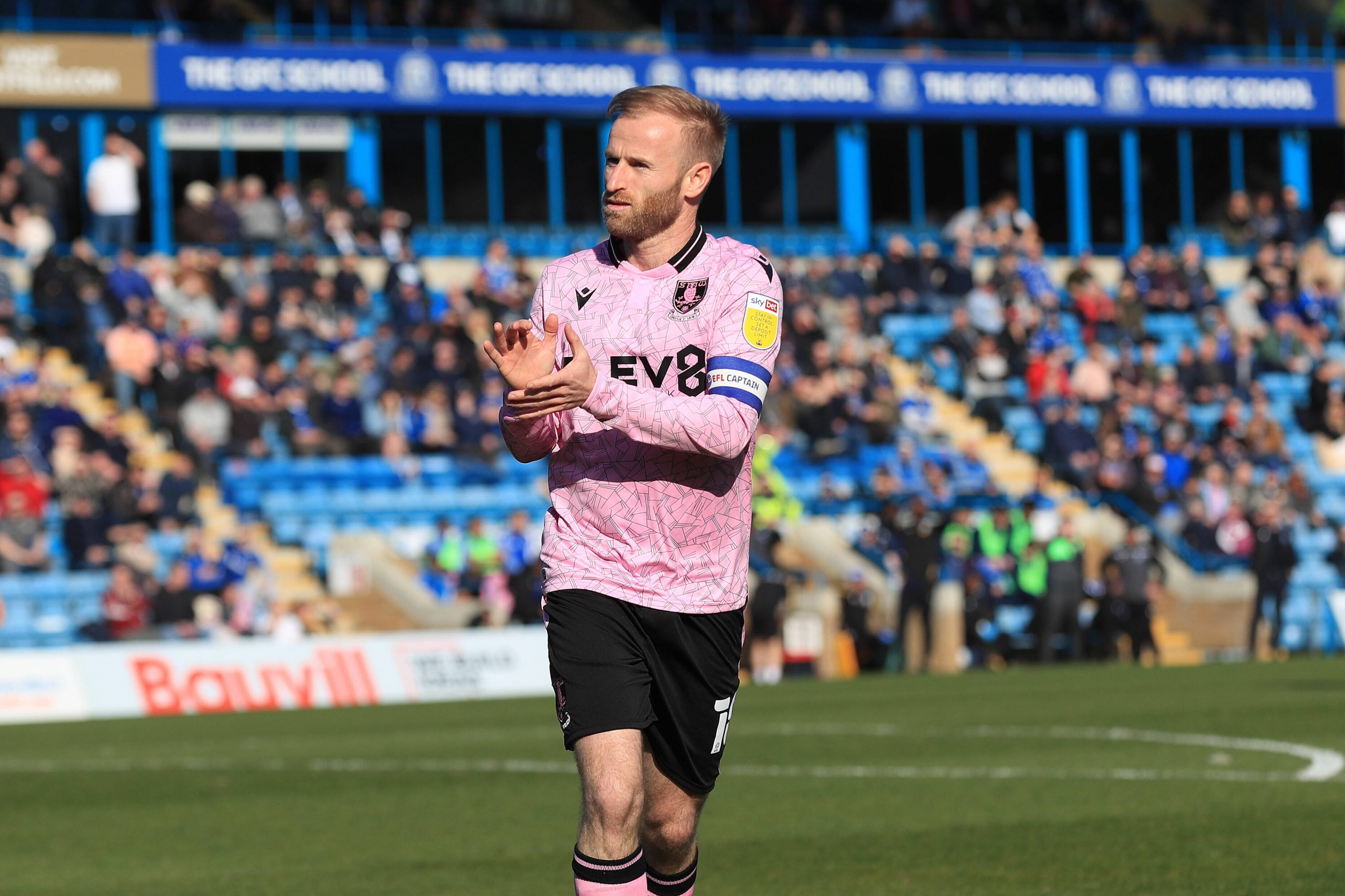 Sheffield Wednesday travel to The Stadium of Light on Friday night to take on Sunderland in the first leg of their League One play-off semi final.

The South Yorkshire side secured 4th spot in the league on the final day of the season, when Wednesday dispatched Portsmouth 4-1 at Hillsborough last Saturday.

The Owls go into this game in a great run of form, having lost only once in their last 11 games.

Speaking to the media today, defender Liam Palmer said: “It’s an exciting opportunity, in the last few weeks there have been pressure moments but we have come through them and that has made us stronger.

“We know it’s a massive occasion, the lads have been involved in play-off games, promotion games so we have experience. You’re in football for these games, both teams have a brilliant following, we go to their backyard first and I’m sure our fans will make themselves heard.” 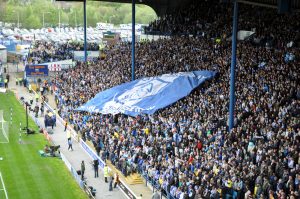 Hillsborough will host the second leg on 9 May

In the game at The Stadium of Light in the league, Sunderland ran out 5-0 winners back in late December. Striker Ross Stewart netted a hat-trick.

Palmer said: “We expect a fast start, a fast tempo but for us it will be about sticking to the game plan, working hard for each other.

“Patience will be key, don’t get frustrated, don’t do things out of the ordinary, calm minds, calm temperament. We know what this means to the fans”

This play-off campaign gives the Owls the chance to bounce back to the Championship after their relegation at the hands of Derby last season. The last play-off campaign Wednesday were involved in was in the 2016/17 season where they bowed out in the semi-finals to Yorkshire rivals Huddersfield Town.

The second leg is due to be played on 9 May.