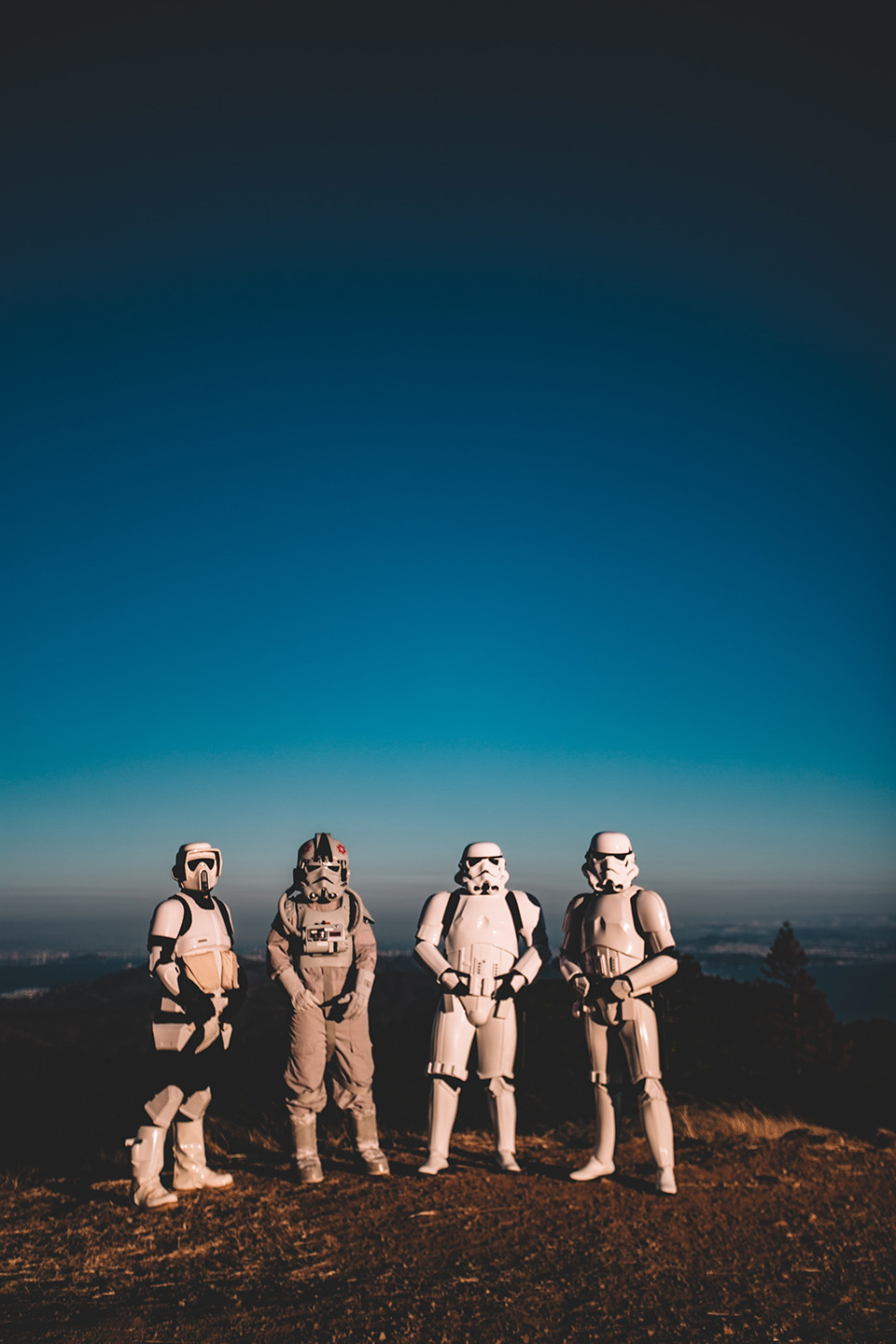 Lightsabres at the ready! The power of the Jedi was felt across Sheffield yesterday as Star Wars fans celebrated May 4th (be with you) – otherwise known as international Star Wars day.

Pub quizzes, cosplays and screenings were held around the city for fans young and old, as the franchise celebrates its 45th anniversary this year.

The day has been recognised since 1999, with fans being treated to new premiers, special releases and official events each year.

Since its release in 1977, the Star Wars franchise has captured imaginations across the world – including a 15-year-old Sue Whyte who watched the first Star Wars film in Sheffield’s own ABC cinema the week it was released.