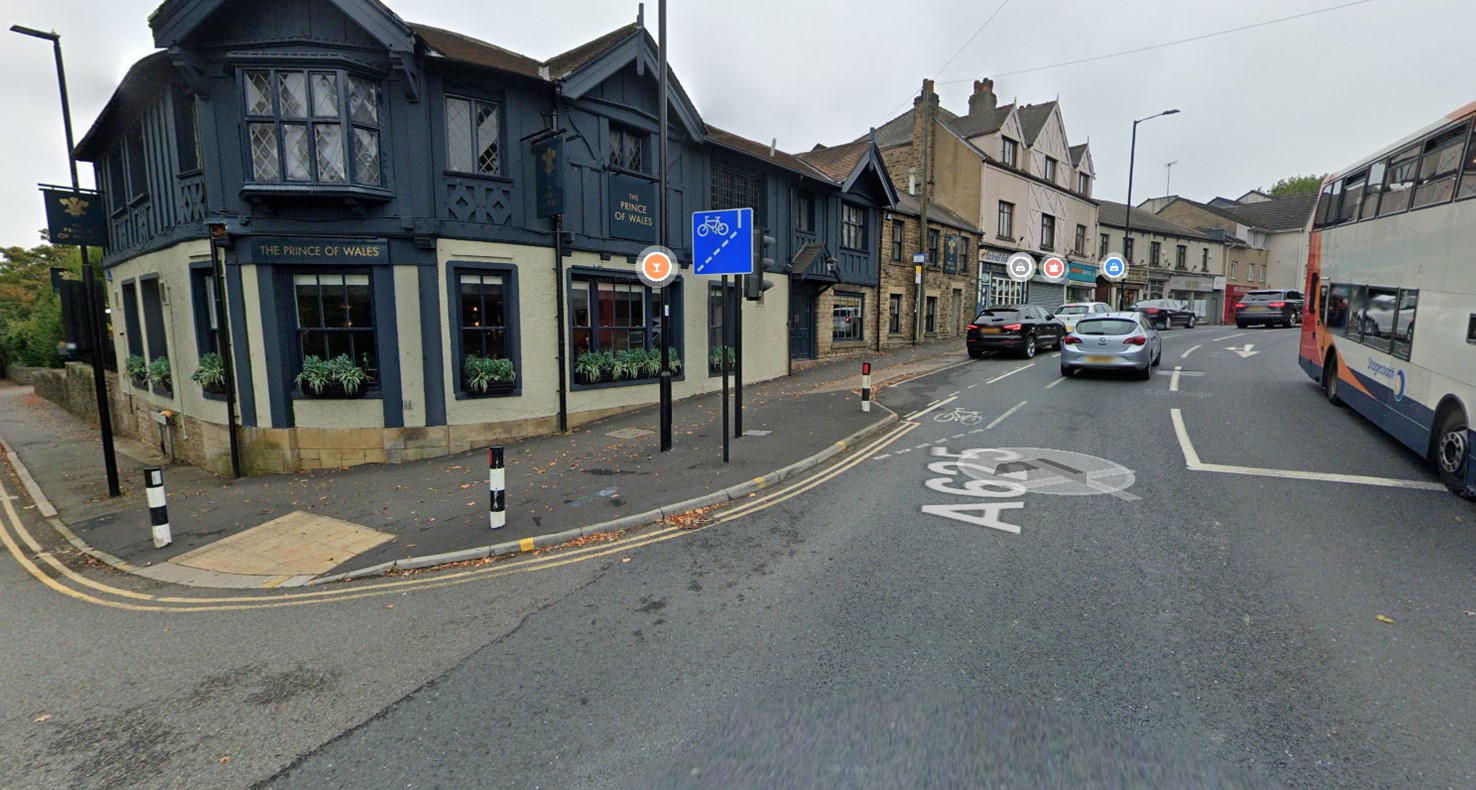 An ambulance has collided with a skip on Ecclesall Road South in Sheffield leaving it on its side outside the Prince of Wales pub.

Police and two fire crews attended the scene with two people already out of the vehicle, however one had to be extricated by the fire crew.

One of the passengers, a member of the ambulance crew, received non-life threatening injuries in the collision.

Police were called shortly after 5am with reports of the incident.

The road was closed in order to recover the vehicle, and was reopened again at around 7:15am.