Voters out in force as election fever takes over Sheffield 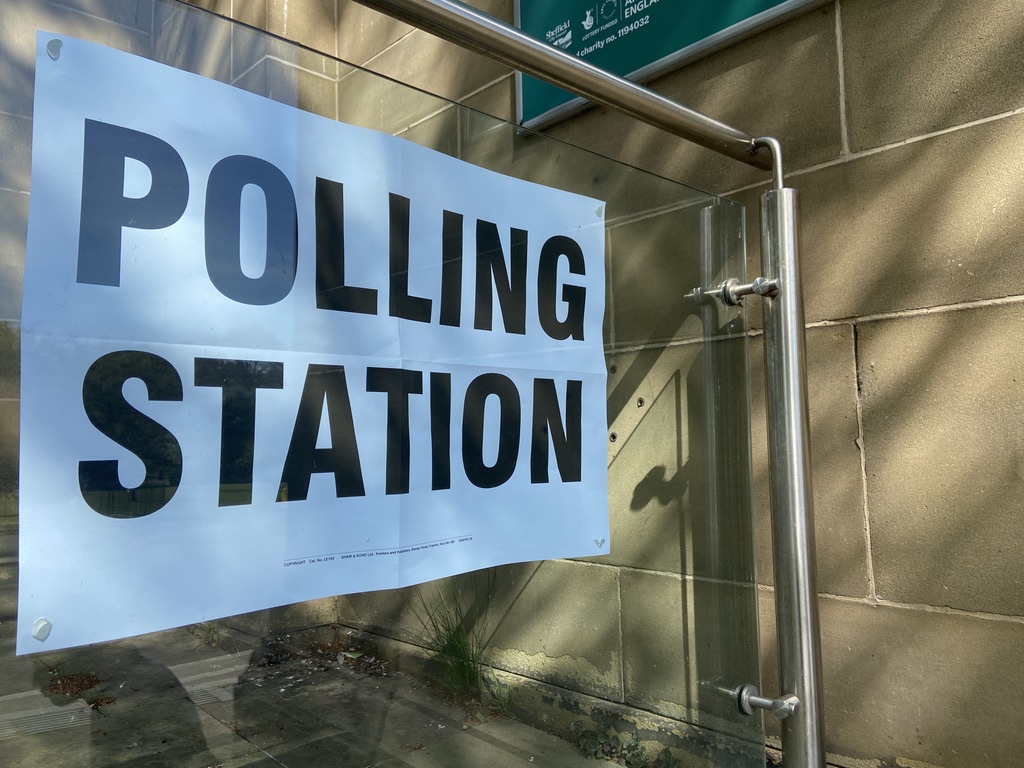 Voters have been out and about today as the people of Sheffield take to the Council and South Yorkshire Mayor election polls.

In Sheffield, 28 of the 84 seats are being contested, while in Barnsley, 21 of the 63 seats are for the taking.

35-year-old voter, Danielle said: “It’s massively important to vote especially as a female there were massive sacrifices that were made, and even if you think it won’t make a difference, it will. You should definitely vote.”

First-time voter, Luke, said: “It’s important to vote because if you don’t vote you don’t have the right to complain about anything. It was a right that was fought for us to vote in a democratic country and it would be a disgrace to pass that up.”

The pets have also been to the polls, visiting various stations around Sheffield.

Social media has been the place to be if you’re a pet lover, as voting owners have been taking their furry friends to vote, with #dogsatpollingstations trending on Twitter.

Democracy dog is here to remind you to vote if there's elections in your area. He was disappointed at the lack of candidates with an 'unlimited bones for all' manifesto though. #Sheffield #Dogsatpollingstations pic.twitter.com/6qlaUlkoEV

James, 50, said: “They are a nice friendly face to see at the polling station, it’s a cute little incentive for people to get out and vote, why wouldn’t you want to go to a polling station if you can see a dog.”

Results will be revealed at around 03:00 on Friday, for both of the council elections.

The mayoral election results will be expected later on the same day, with the counting of votes not starting until midday on Friday. 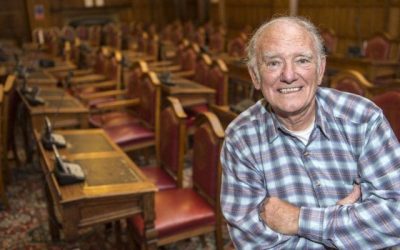 Sheffield Labour councillor celebrates a milestone 50 years in the role

Sheffield Labour Councillor for Shiregreen and Brightside has just celebrated 50 years on the job.