WATCH: The election candidates standing in one of Sheffield’s closer wards 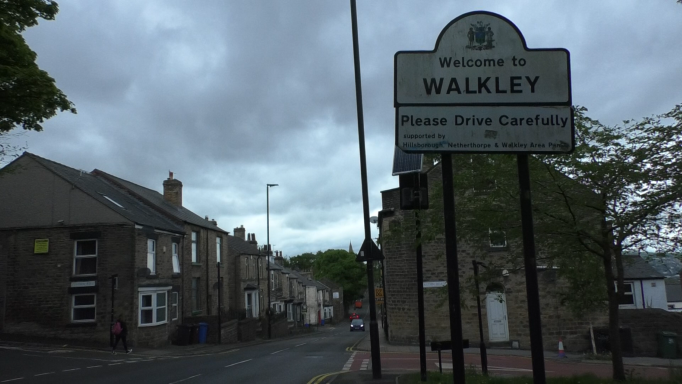 Candidates seeking election in a Sheffield ward spoke out about their campaigns before voters went to the polls today.

The ward of Walkley has six candidates standing to fill one of its three councillor seats this year.

Wow, what fantastic support we had tonight for our session around Netherthorpe! Huge thanks to everyone who came along to help @TomHunt100 speak with local residents this evening. pic.twitter.com/hcPPhrGw5E

In the 2021 local elections, the Green Party had the most votes in the ward. There were one Green and two Labour council members representing the area before the 2022 election period began.

Your #walkley Green Team were out speaking to voters across Upperthorpe, Blake Street, Daniel Hill and the surrounding areas today. Our candidate Logan Robin could help bring vital change to our area if elected on the 5th of May. pic.twitter.com/DIcyWj0m6S

A third of Sheffield’s 84 councillor positions are being decided in today’s election, with three councillors working in a ward. The full list of persons nominated can be found here: https://www.sheffield.gov.uk/home/your-city-council/notice-of-election/local-elections-2022-notice 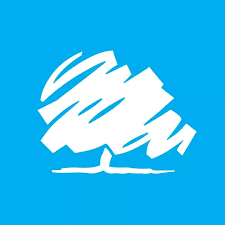 Alexander-James Helie will be representing the Trade Unionist and Socialist Coalition.

“Nothing ever changed without a fight, and the ballot box is where it begins. The right to vote was hard won and transformative… Your voice and your vote matters – be a part of the change…” Mandu Reid #LocalElections2022 #clissold @WEP_UK pic.twitter.com/51MnnFajaJ