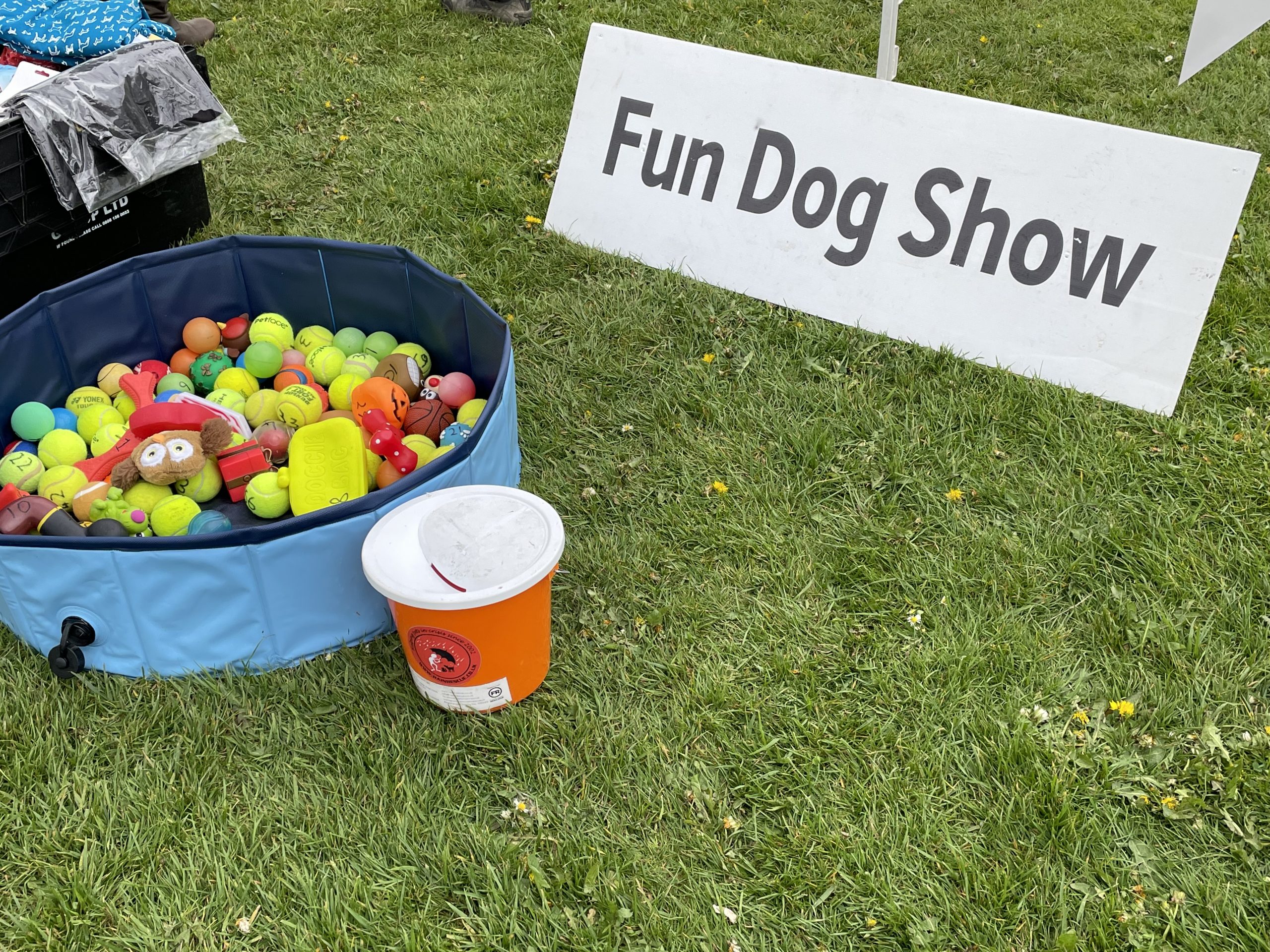 An animal charity hosted its first ever dog show at Graves Park in Sheffield this week to raise money for pets in need.

As part of the Graves Park Country Show on Monday, the charity, Rain Rescue, hosted a day of activities including categories such as dogs most like their owner, a child’s best friend, best rescue, and best ball catcher.

Gemma Ibbotson, organiser of the show, said it has been a tough couple of years for the charity.

She said: “The whole purpose of this event is to help raise funds. Everything we do is through fundraising, and we have experienced a tough couple of years with Covid.

“We have got a lot of dogs and cats waiting to come in so we need to keep those funds coming in. We have got a dog at the moment that’s just had a huge operation that costs us over £1,000 pounds.”

Dogs were given certificates for winning categories in the competition.

Gemma added: “Certificates are just nice for the owners as they can show them off and display them at home. The dogs also get a bag of food.

“It’s good to be out meeting people and say hi to everybody, and we get to see the dogs that we have not seen for two or three years.

“I am helping dogs socialise and coming out to an event like this is a nice thing for the dogs to come and have a bit of fun.”

This dog show event helps to raise awareness of the charity and attract more supporters.

Stephanie Widdowson, a volunteer, said: “Being a volunteer here because it’s nice to see the dogs I’ve looked after and have been adopted and they come here with their owners and they have a really fantastic time.”

Rain Rescue, which has a main base in Rotherham, has to rely on volunteers to run the show.

Jackie Galpin, another volunteer of Rain Rescue, said: “It’s very rewarding to volunteer for this charity. Absolutely love this event. It’s great to see everybody with the dogs.”