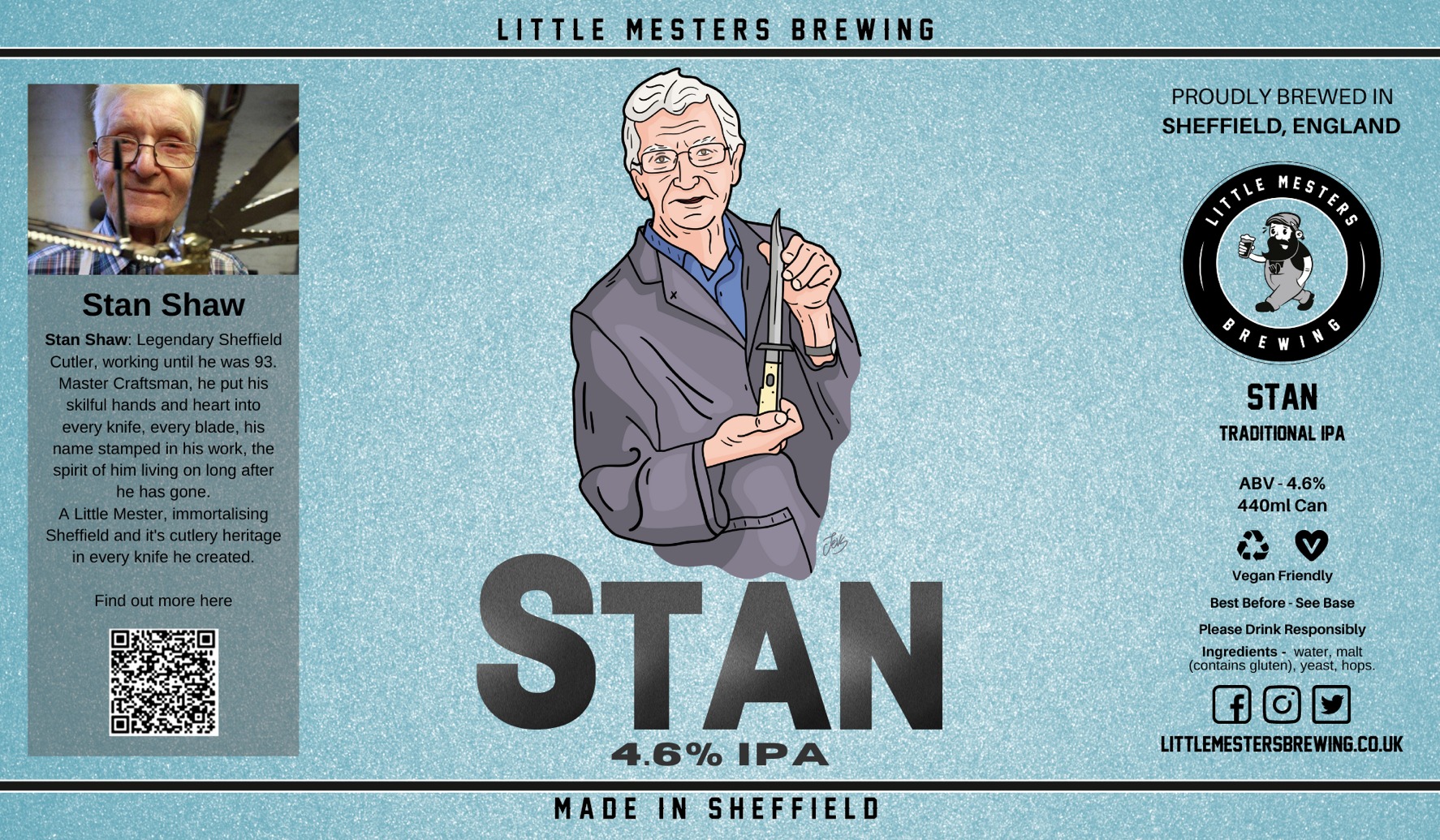 A Sheffield based brewery has launched a new ale in memory of a city legend who crafted knives for the Queen and Richard Hawley.

Stan Shaw, renowned knife-maker, was honoured last night with the release of the ‘STAN’ IPA, a special ale produced by the Little Mesters Brewing company, in Meadowhead.

The event was held at the Millowners Arms, the intimate pub located inside Kelham Island Museum where Stan held his final workshop before he died last year.

Ben Shaw, co-founder of the Little Mesters Brewing company, said: “When the Stan Shaw Memorial Appeal got in contact with us about crafting a beer for Stan, it was a no brainer, we wanted to do it. 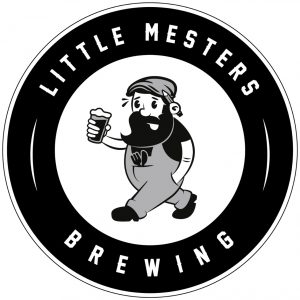 The Stan Shaw Memorial Trail Appeal announced on their Facebook page last month: “We’ve teamed up with the ‘Little Mesters’ Brewing Co, based in Sheffield who are making a superb 4.6 per cent IPA named simply ‘STAN’ and we are chuffed to bits.”

Stan Shaw was one of the last ‘little mesters’, a group of talented craftsmen that worked within Sheffield’s infamous cutlery works. 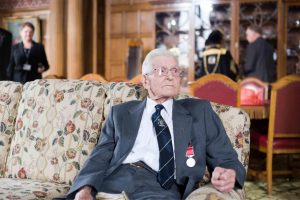 Due to ill health, Stan stopped working in 2019, but still ran workshops in Kelham Island Museum where he could show off his skills.

Mr Shaw, from the brewing company, continues: “I love the fact we get to make this beer and give something back to Sheffield, in the memory of Stan and the rest of the ‘little mesters’.

“Everyone seemed to really like the beer and we’ve raised quite a bit of money for the foundation already.”

All proceeds from sales of the ‘STAN’ IPA will go towards the Stan Shaw Memorial Appeal, in the hope of creating a lasting memorial to Stan and the rest of the ‘Little Mesters’.  The ale is now available to buy in cans or in a gift set on the Little Mesters Brewing company website.