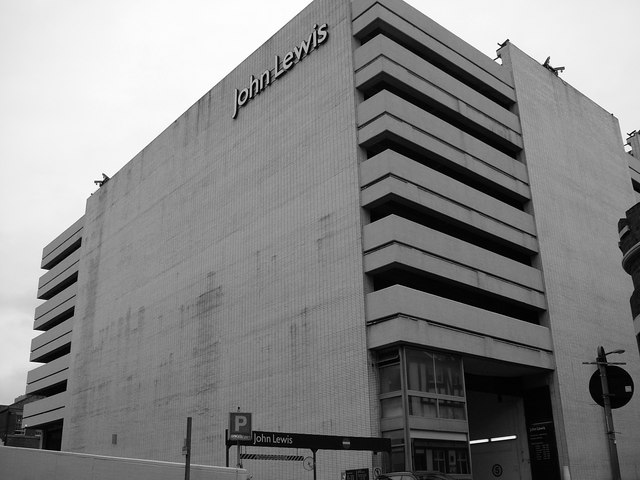 Sheffield shoppers have revealed what they want to replace John Lewis as a new process to develop the city centre site is launched.

ShefNews spoke to people in the heart of the city about their most wished-for option for the iconic store. The introduction of local businesses was popular with residents who also emphasised the importance of revitalising the area.

Shopper Julie Brandwood said: “I think it obviously needs a good revamping but I would like to see more smaller stores.”

Sheffield Council has this week announced that organisations have until the end of June to submit development proposals for the former department store in Barker’s Pool.

Steph Bradley said that she wanted to see some more shops and less apartments: “You look at our town centre and it is quite rubbish. I went to Manchester recently and it was heaving, but we have quite a lot of empty spaces.”

The building is of historic and cultural importance to the people of Sheffield. The five-storey property was built in the early 1960s and was originally the Cole Brothers’ store.

The council acquired the lease to the premises in January, after it was announced that the store would be closing for good in April 2021.

Mike Killingley, another shopper in the city centre today, said: “I’m pleased that it’s owned by the city council to start with, and that means that the city can have its own say.
“I think it’s one that should be multi-use rather than trying to turn it into one single thing. So a mix of things like entertainment and leisure but that support local businesses.”

The council wants all potential ideas for the revamp to be explored, with the only requirement being to increase vibrancy and popularity in the area.

Another Sheffield resident said: “Knock it down and start again. They could put more green space here. Some kind of complex with food and drinks places and some more shops would be cool, because I feel like the town centre is dying a little bit.”

The store was officially rebranded as John Lewis in 2002 where it remained for almost twenty years.

One woman whose family had a deep connection with the store, said: “I think they should bring John Lewis back. My grandma and my mum worked there for 25 years. When I was a little girl I used to go and help put stickers on things. So I’ve kind of grown up with John Lewis.”