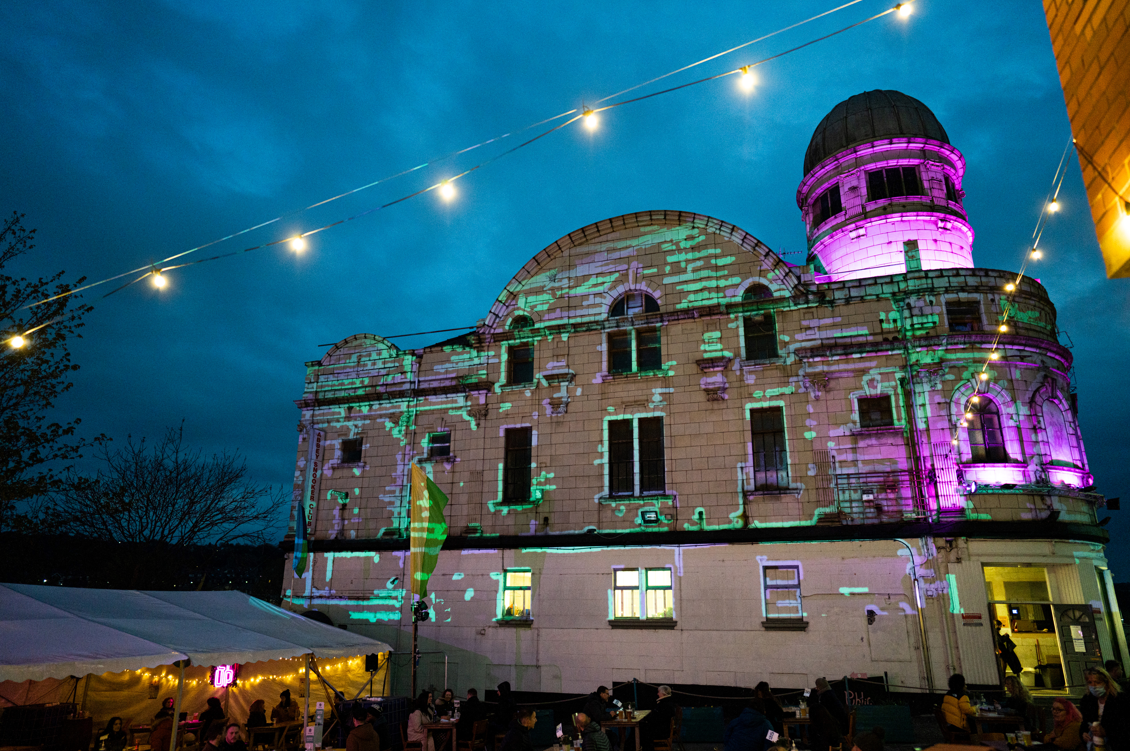 Management at The Abbeydale Picture House have been evicted from the building, after an ongoing dispute with the building’s landlord.

CADS, who have spent tens of thousands of pounds restoring the building, arrived this morning before being turned away.

They have branded the eviction as ‘a huge blow for the city’s cultural industries’, and confirmed that they are legally challenging the decision.

They said: “The immediate closure of this beloved venue will have a huge impact on Sheffield, with countless events affected at a time of extreme fragility for the hospitality economy.”

Disputes surrounding repairs to the roof of the main auditorium are what have caused disagreement.

In December 2021, a specialist report revealed areas of the ceiling were at risk of collapsing due to water damage.

The move comes as a shock, after negotiations were ongoing to try and find an agreement between the two parties. 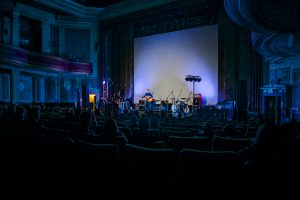 The Picture House plays host to a range of events.

Steve Rimmer, a spokesperson for CADS said: “The vision for us has always been to breathe new life into Sheffield’s disused and dilapidated spaces.

“Although we’re incredibly pleased with all that has been achieved at the Picture House so far, there’s still huge amounts of work needed to make this building safe and usable for the future.”

The building opened in 1920 and was referred to at the time as ‘the largest and most luxurious cinema in Sheffield’.

Landlord disputes in Sheffield have been a hot topic in the city as of recent, with the highly publicised Leadmill eviction causing uproar in the community.

Terrible news to wake up to, our thoughts are with all the CADS staff.

Please head over to their page and share your memories of Picture House, whilst spreading the word to help save one of Sheffield's great venues. https://t.co/EE81Oipfhm

Many locals on social media have been voicing their displeasure at the decision.

One user said: “First The Leadmill, now this. Sheffield’s culture industry is being destroyed.”

While another added: “Come on Sheffield sort it out, we need venues and creative centres more than ever.”

The CADS team have also invited the public to share their experiences of the Picture House, to help them in their ‘quest to save’ the building.

Picture House Social, a bar run in the lower section of the house, remains unaffected by the eviction.