Sheffield Wednesday knocked out of playoffs by Sunderland 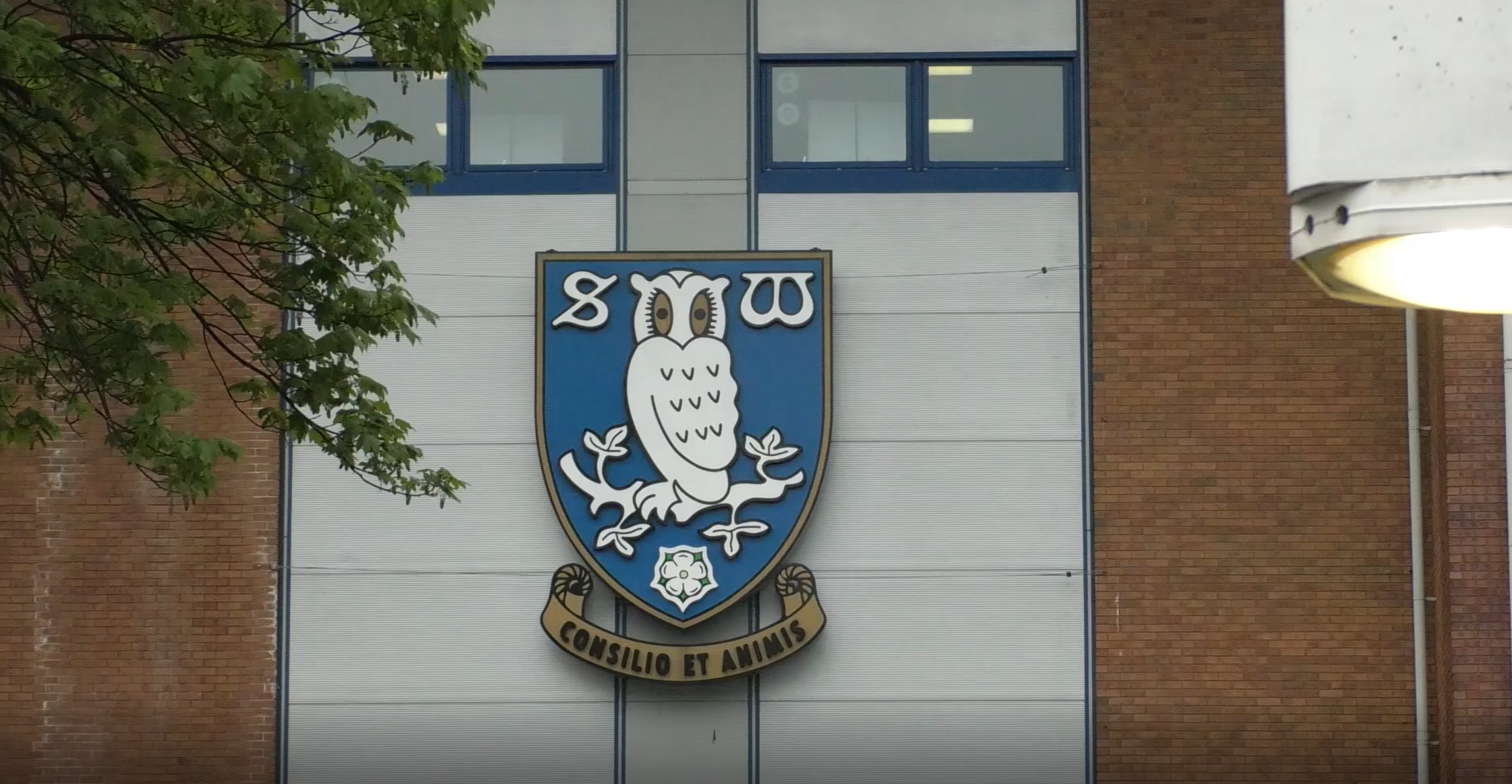 Trailing 1-0 from the first leg of the playoff semi-final against Sunderland, Sheffield Wednesday fans were confident their team could grab the win at home and secure their place in the playoff final.

The league one team were hoping to return to the Championship after only a one-year absence. See what the Sheffield Wednesday fans’ pre-match predictions were below:

Ultimately it wasn’t to be. Despite equalling the tie-on aggregate with a 74th minute Gregory goal, the Owls conceded a heart-breaking 93rd minute equaliser. This knocked them out of the semi final with Sunderland securing a 2-1 aggregate win, they will go on to play Wycombe in the League One play off final.