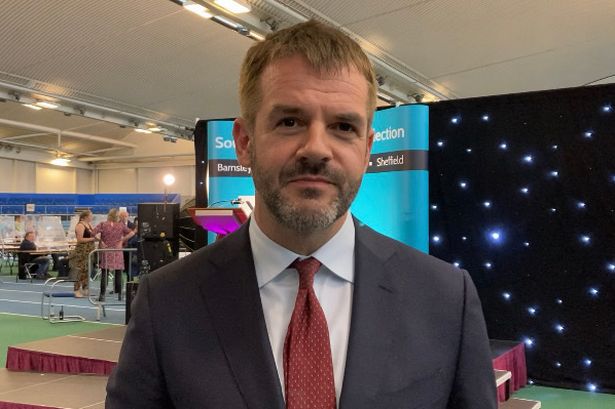 Labour’s Oliver Coppard has been elected the new Mayor of South Yorkshire following a resounding triumph in last week’s election.

Speaking to ShefNews Mr Coppard reflects on the result and looks ahead to the future for both South Yorkshire and the UK, with a General Election potentially looming.

Beaten Conservative candidate Clive Watkinson made gains on 2018’s result for the party and struck an upbeat tone, claiming that the Conservatives are now the party of working people and suggesting that Sheffield could one day elect a Conservative MP.

Despite some concerns about political apathy in the wake of recent scandals, turnout was marginally higher than 2018’s poll, albeit still only a measly 26.4%.