WATCH: Behind the scenes of’Made In Dagenham’ musical in Sheffield 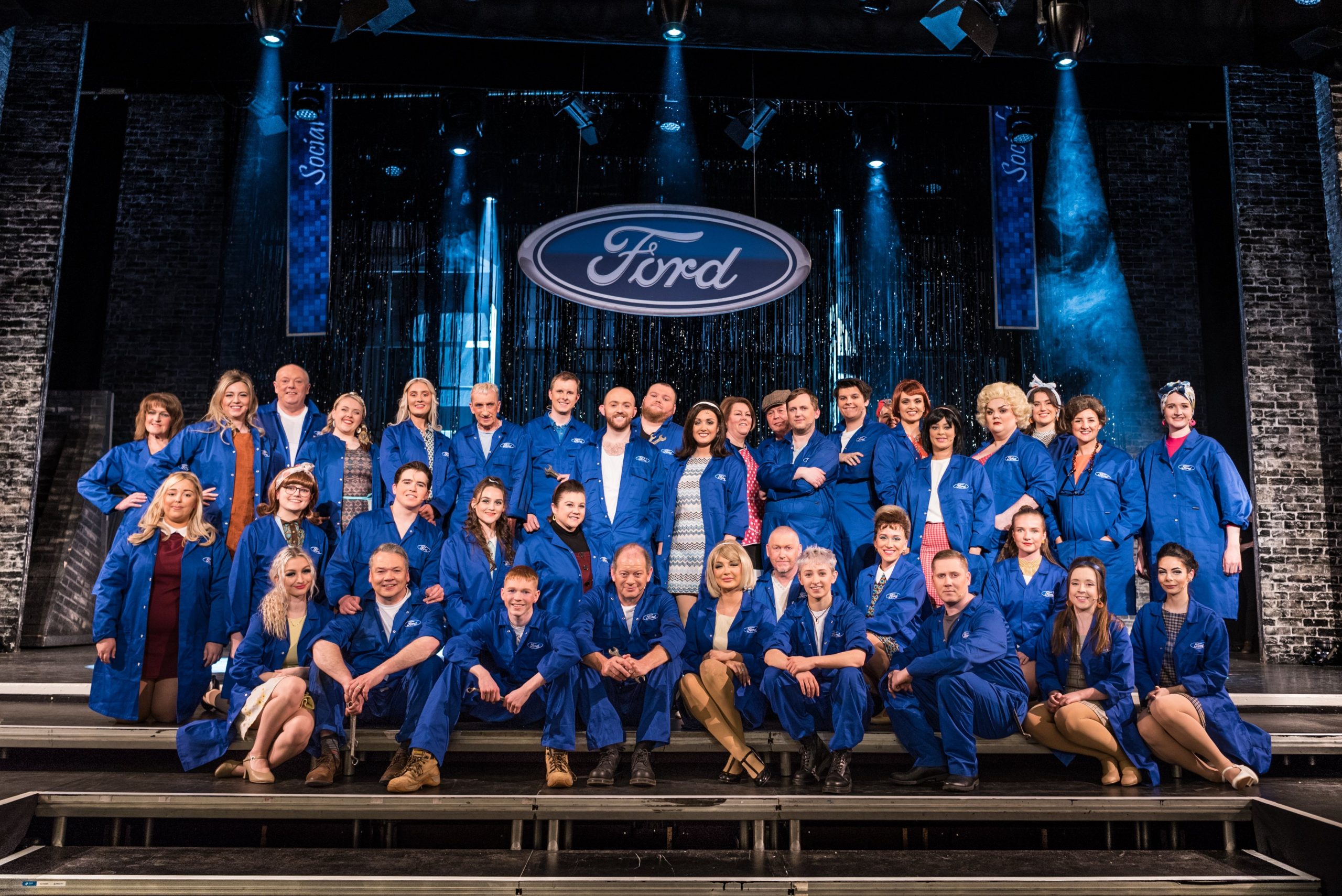 Sheffield City Hall welcomed the musical ‘Made in Dagenham’ to the stage last night and performances will continue for the rest of the week.

The musical is based on the 2010 film of the same name, and retells the real life events of the Ford sewing machinists strikes of 1968, due to their profession being labelled as ‘less skilled’.

The production is being presented by Manor Operatic Society, an amateur theatre group based in Sheffield. Each year the society put on a pantomime and another production, and they have been performing at the City Hall since 1986.

Linda Kelly, Co-Director and Choreographer at Manor Operatic Society, said: “All the numbers, all the scenes, everything that they do, they are just so dynamic. They’re all catchy, fabulous tunes.”